From the moment Chevrolet revealed its Blazer for the first time last year, there’s been nearly as much ink spilt over the SUV’s name as over its qualities and faults.

In particular, use of the Blazer name caused many a voice to raise itself in indignation or disappointment. For many, that the modern version is so different in every way from the original Blazer that first launched in 1969 is an unforgivable transgression.

This is all a tempest in a teapot, if you ask me, because Chevrolet never intended to go out and channel the spirit of its long-gone Blazer. Yes, it recycled a popular name with a great recognition factor – just like a number of other manufacturers do all the time. No one was particularly outraged that Lincoln could so dishonor the memory of the 50s-era Edsel’s Corsair version by launching a completely distinct SUV carrying the same name.

And then there’s Dodge, which brought back the Dart name in 2012. That new edition had exactly nothing in common with the old Dart. It’s a question of marketing, nothing more and nothing less…

So is Chevrolet playing the nostalgia card with its new Blazer? Of course. And why shouldn’t it? 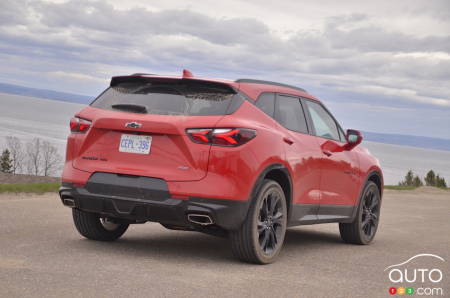 In any event the Blazer name is back in the Chevy lineup, and those who can put aside the dispute surrounding the moniker will discover what just might be the automaker’s best product to come down the pike in many moons.

And if you’ll permit, that’s what I’m going to focus on: the pros and the cons of this product for consumers today.

Middle child?
The Blazer becomes the fifth SUV in the Chevrolet lineup. But where exactly does it sit on the roster? It’s most accurate to say it sits between two chairs. Like the Equinox, it has two rows of seats, and like the Traverse, it offers increased towing and load capacity. So we’lls say it fits in between the two. But at the same time it also sees itself as a luxury vehicle and as a sport utility vehicle, with an accent on the sport.

Three Blazers
Essentially, then, the Blazer comes in three variants. The regular version, which comes in four trims, the sportier RS version, and the luxury-focused Premier. 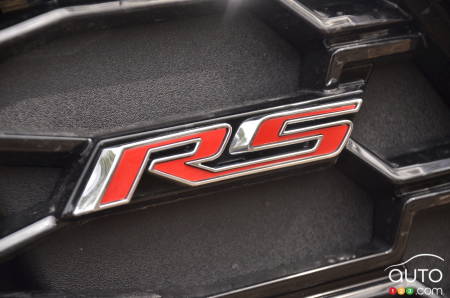 As to the first type of Blazer, there are a few elements that stand out immediately. To begin with, the menu includes two trims with front-wheel drive? Which begs the question, who wants an SUV without AWD? I’m left scratching my head a bit at this one. If the price point was attractive enough, I could see some buyers being tempted. But the entry-level Blazer comes with a base price of $35,200, which won’t attract bargain-hunters. This base model is also the only one that will get you the 2.5L 4-cylinder engine Chevrolet has included in the catalogue.

Way we see it is, if you ever catch sight of a Blazer in this configuration on the road, give us a call. It should be a rare event.

If you add $2,200 to the bill, you still have FWD, but under the hood will sit a 3.6L V6. This version also comes with a few additional pieces of equipment, but nothing to really write home about.

The offer gets more attractive when you move beyond that. For starters, you get all-wheel drive on the Blazer 3.6 AWD version. And this trim comes with a towing package. But here again, what might dissuade some potential buyers is the price tag; you’ll have to shell out $40,400.

Those are fine features to have, but that price point is climbing into the red zone if you ask me. 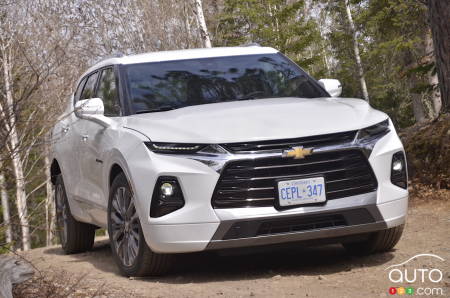 RS and Premier
Rounding out the product offering are two variants quite distinct in nature and vocation. The RS is designed to provide a sportier driving experience, and gets more-aggressive chassis settings to get there. The extra features and equipment bring this version to a price point of $46,400.

The Premier variant, meanwhile, has pretty much everything but a kitchen sink when it comes to features, including but not limited to heated back seats, premium audio system and heated steering wheel.

At $48,000, without counting those beloved transport and prep fees and those adored taxes, that’s a big and painful pound of flesh Chevrolet is asking. With all the costs added up, you will pay close to $60,000 for your Blazer Premier.

It’s a lot, in fact it’s simply too much in my humble opinion. 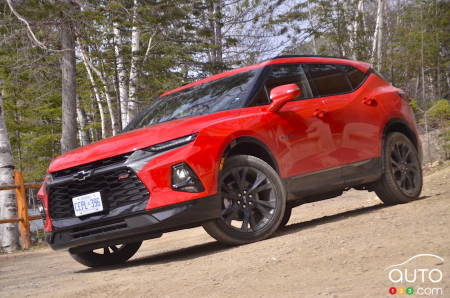 A pity
That’s a shame, because overall this is a quality product Chevrolet has introduced. Pricing may undermine the success of a product that on its own merits deserves to do well.

To be fair, over at Honda they’ve slapped a starting price of $41,990 on their new Passport SUV (AWD included). The problem for Chevrolet, however, is that the Edge from Ford starts at a tidy little $33,000 in base configuration (AWD also included).

And what model has GM specifically targeted with its Blazer? You guessed it, the Ford Edge. The automaker confirmed its marketing plan of attack at our launch event in the Charlevoix region of Quebec.

At the wheel
As for the drive itself, our turn at the wheel confirmed to us the qualities of this newest Chevy. The automaker clearly did its homework in designing the product. The V6 engine is plenty competent, even if it isn’t particularly subtle or supple about it. Towing capacity is set at 4,500, which is perfectly respectable, especially given that you wouldn’t want to overtax that V6; it positively screams when you ask too much of it.

The comfort level, the weighting of the steering, the work of the suspension elements, all ended up on the positive side of the ledger for us on this day. 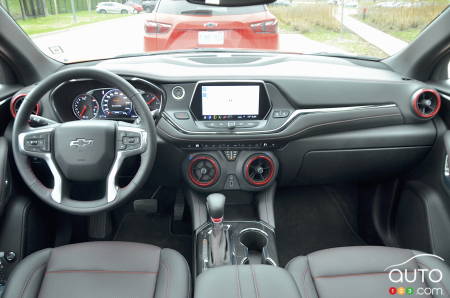 Beyond the pricing, where the new Chevy SUV faces a daunting challenge is in terms of making a name for itself. Or rather, a new name for itself, free of the historical baggage the Blazer name brings with it.

Conclusion
The Blazer is back among the living. But a long, sharp climb to the top of its segment awaits it. This is inevitable given the head start models like the Ford Edge have had. And, again, there’s that pricing…

Of course, that may be precisely what led Chevrolet to affix the Blazer name on its all-new SUV. The name recognition will help kickstart it as it enters the market.

Different drive modes can be selected, including one specifically designed for off-roading. It’s also possible to switch to FWD to save on fuel.

The towing assist system is highly sophisticated, and it comes straight from the latest-generation Chevrolet Silverado.

In terms of connectivity, the Blazer is thoroughly modern and well-equipped. The same applies to safety features, particularly once you climb up the trim ladder. 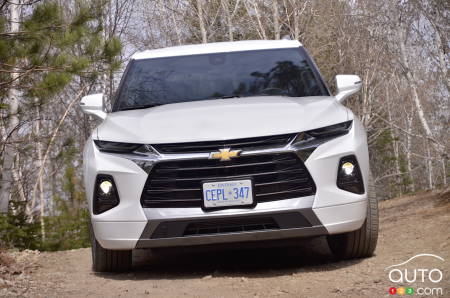 The pricing
The clunky character of the 3.6L V6
The presentation of the instrument cluster is traditional verging on outdated 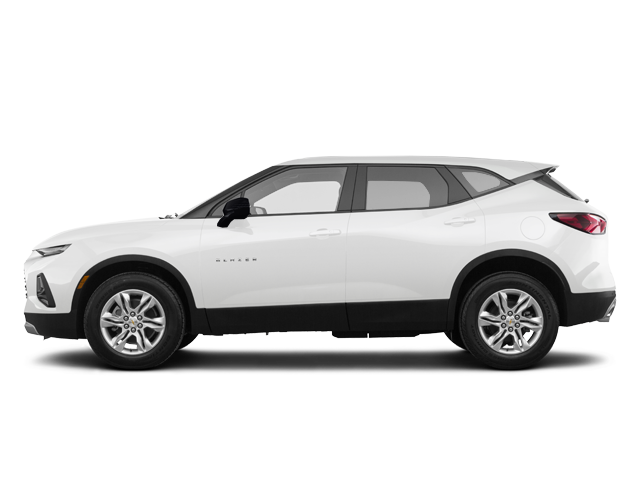 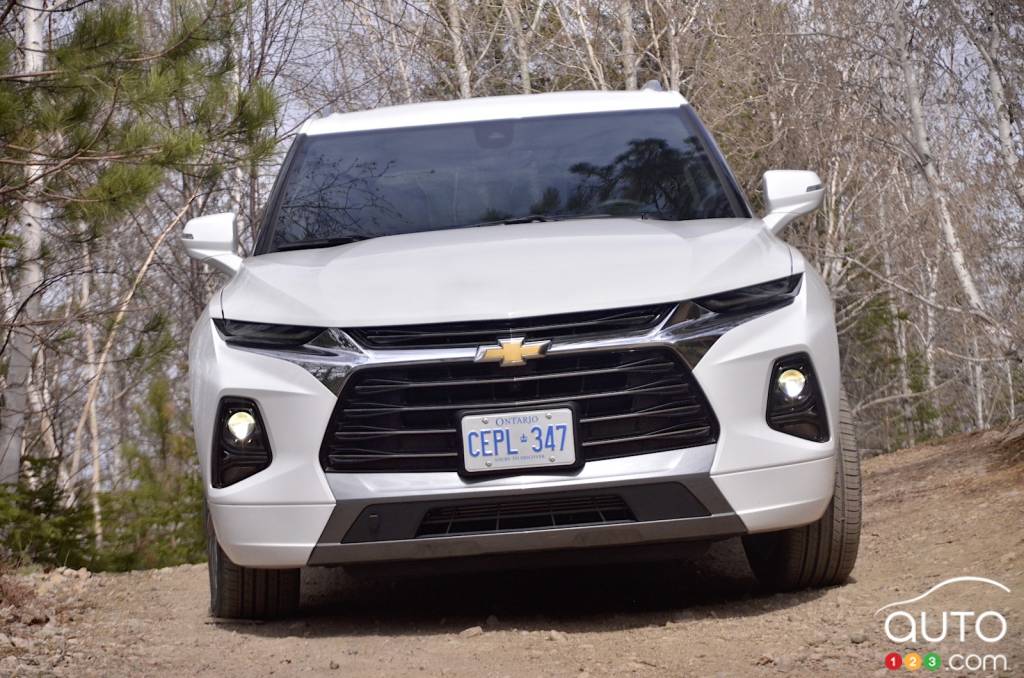 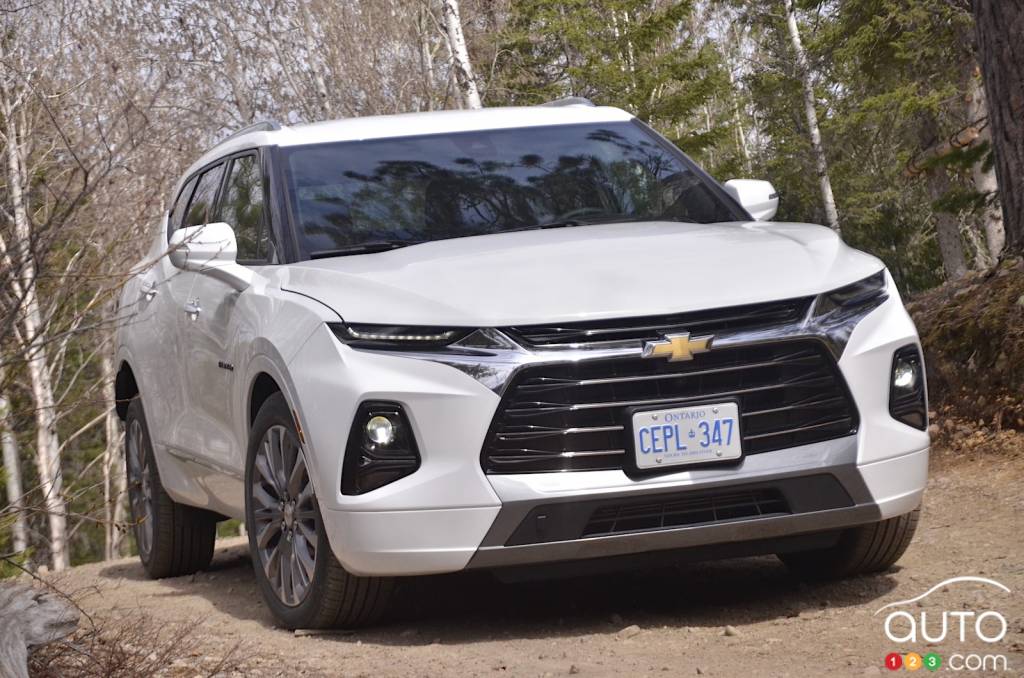 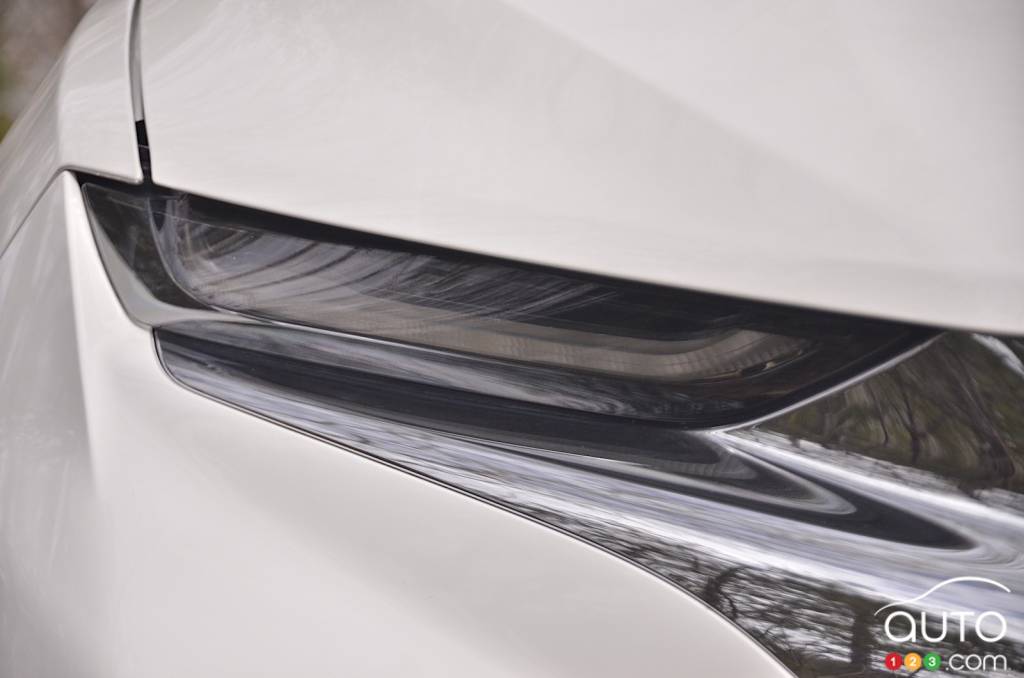 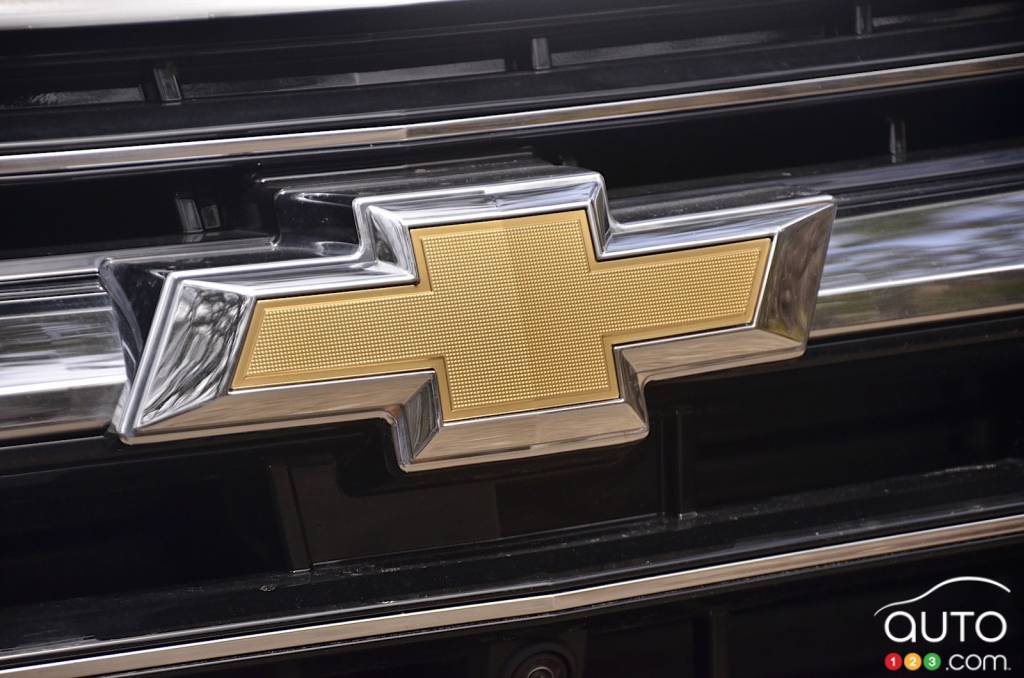 How to choose between the 2019 Chevrolet Blazer and the 2019 Honda Passport? Auto123.com compares two flaming-new SUVs on the hunt for converts ready to swit...

We now know the different versions of the 2019 Chevrolet Blazer that will be offered to Canadian consumers. Starting price for the midsize two-row SUV is set...