Duluth, MN – A few years ago, buying a pickup truck was still a relatively simple affair. It needed to be able to tow things, be easy to load up with cargo, and not conk out on you. Beyond that, requirements were few. More recently, however, consumers’ expectations and demands have grown, and right along with them have the manufacturers’ product offerings. Today, a pickup has to meet those basic requirements, but also provide comfort, refinement, infotainment and even off-road capabilities.

And this is the definition of the vision over at Ram, exemplified by its new version of the Ram 1500 EcoDiesel. The company has supplemented the charms of the current 1500 (and going by its sales performance, charms it has galore), with a modern powertrain, efficient torque and power in the new 3.0L V6 EcoDiesel.

This third-generation diesel engine from Ram is the newest addition to an impressive choice of engines for the Ram 1500. Counting the 3.6L V6 e-torque with light-hybrid system and the two versions of hre 5.7L V8 Hemi (also light hybrid), that makes four ways to get your 1500. And the diesel-powered version might be the best of the lot. 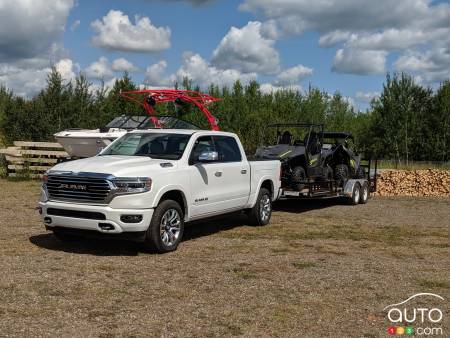 No, its 260 hp is not the most muscular in its class; here the 1500 EcoDiesel is outdone by the 277-hp Chevrolet Silverado Diesel. But the Ram has more torque, and buyers will find the spec sheet to be very happy reading: 480 lb-ft of torque for the new generation.

In this important respect, the Ram EcoDiesel sits second to none, surpassing both the Ford F-150 Power Stroke (440 lb-ft) and the Chevrolet Silverado Duramax (460 lb-ft). Although there is one caveat; for the moment there’s no data regarding fuel consumption. Ram says it has done the testing, and is – of course – claiming they’ll be the lowest in the category!

A work tool
Fun fact: the diesel engine will be offered across all configurations of the Ram 1500, from the base model to the most refined version. No more need then to check off useless option packages… 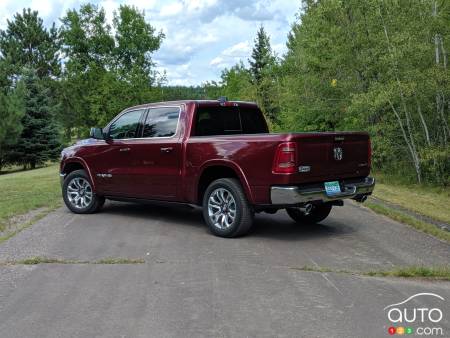 From Ram’s point of view, the new power capabilities of the diesel engine make it an even more powerful work tool. And that, all the bells and whistles aside, is still why people buy a truck, first and foremost. And if we believe the automaker’s promises, they have reason to feel bullish about the new powertrain. That 460 lb-ft of torque is available from 1,400 RPM, which translates into a towing capacity of 12,560 lb (5,700 kg) – making it the most powerful truck in its class by this metric.

The configuration of the Ram also adds more rigidity to the chassis (20% improvement in torsional capacity), and a redesigned suspension for more comfort and rise smoothness, even when riding with a load on the back.

Comfort not neglected
It wouldn’t have done for Ram to ignore comfort considerations. Depending on the version, the new iteration of the 1500 gets the Uconnect infotainment system and an optional 12-inch screen, one of the most pleasant in the industry. Ram has also included a few innovations designed to make work easier. For example, there are lockable boxes located in the side panels of the bed for more-secure stowing of tools and other smaller objects. 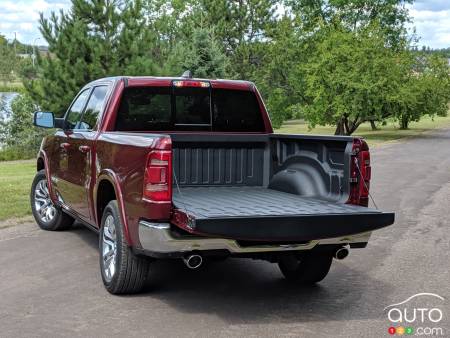 Many buyers will likely opt for the multifunction gate; this door is splittable in the middle, and can opened up, down and in several ways, offering not just easier access to the bed but also a staircase to make climbing aboard that much easier.

Also worthy of note – in a positive way - is the sound insulation of truck, which is really been improved so even highway driving is quieter, as well as the aerodynamics changes brought to the truck. Where the old Ram had the coefficient of drag of a cardboard box, this new truck has a more-inclined windshield and a slightly more streamlined silhouette that help matters at least a bit.

Even the noise of the engine has been tamed thanks to a minimal reorientation (0.3 mm) of the piston, and to the use of a DLC (Diamond Like Coating) surface, which significantly reduces friction. It’s used only on one component, however, due to the high production costs it entails. 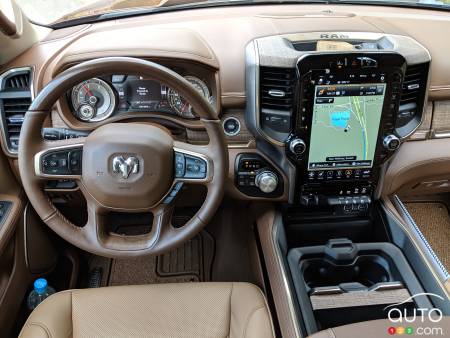 Even the Rebel
For the first time, the EcoDiesel engine is also available with the Rebel version of the 1500. In case you’re not familiar with it, this edition is equipped for off-roading. Its hill descent system is effective, which we were able to confirm in the hilly trails of Minnesota, and the optional air suspension system make it easier to climb over obstacles.

The Rebel is overall the most extreme version of the Ram truck, but it has the same work capacities as the other iterations.

And the pricing?
Even if the Ram EcoDiesel is clearly the best product ever produced in the domain, it isn’t perfect and there are a few fundamental flaws with it. Accessing the truck, for instance, is not always easy. And the jumpy suspension when the truck is empty is still a little too untamed.

But the most glaring negative has to do with the price. Generally, and depending on the version you choose, you’ll have to shell out between $4,000 and $5,800 more for the EcoDiesel powertrain.

It might be the best, but you’ll have to decide if that’s worth the extra cost! 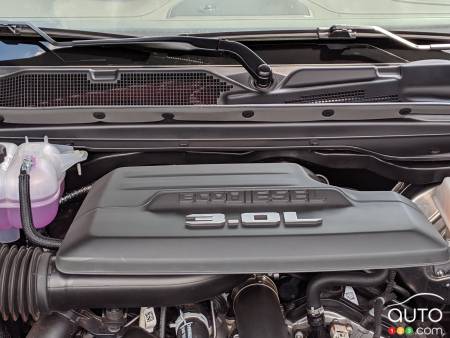 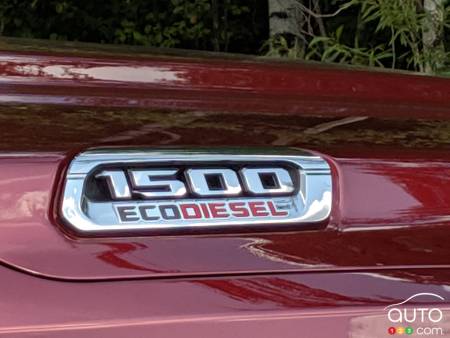 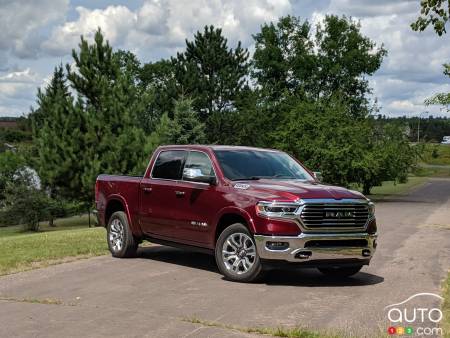 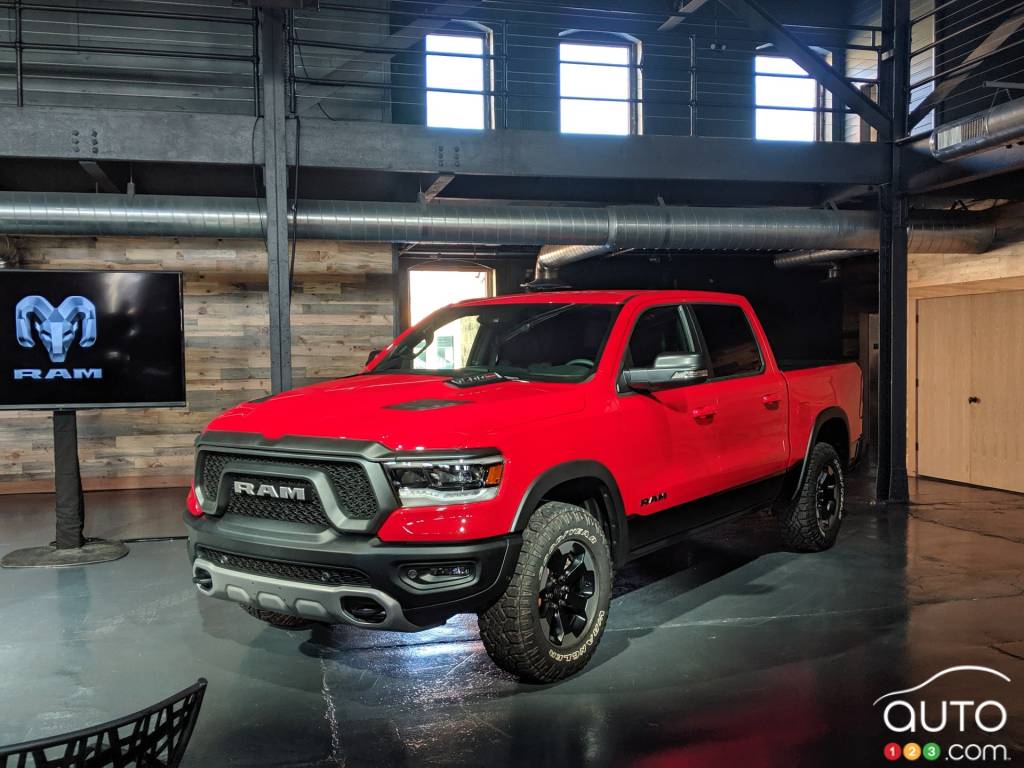 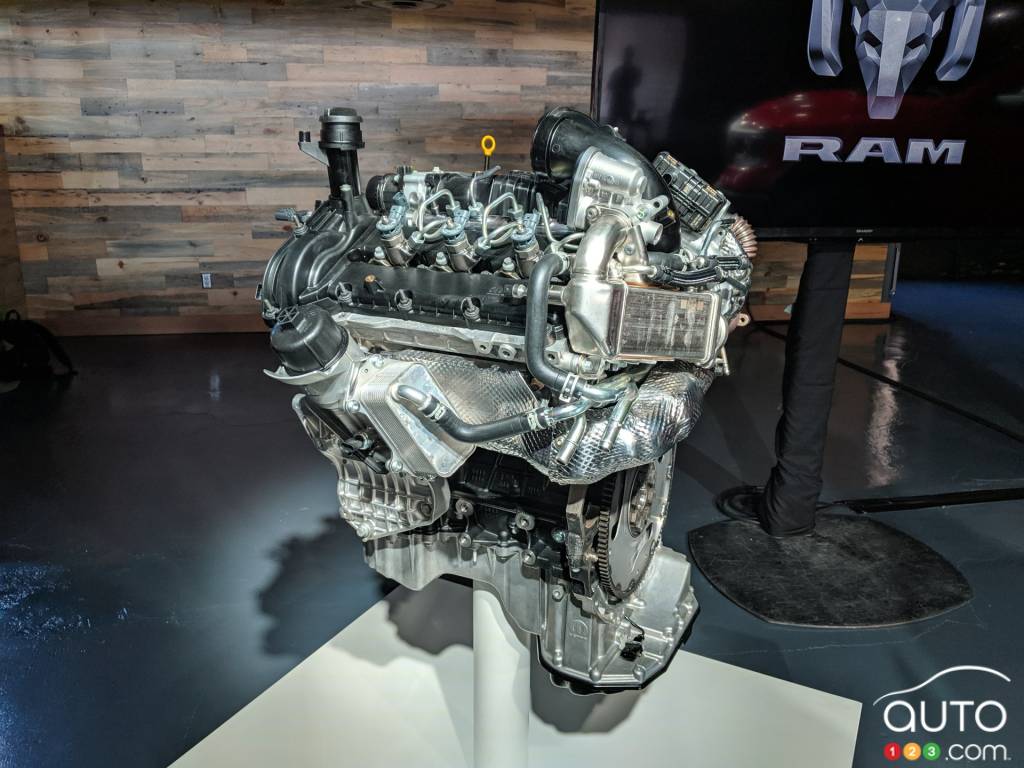 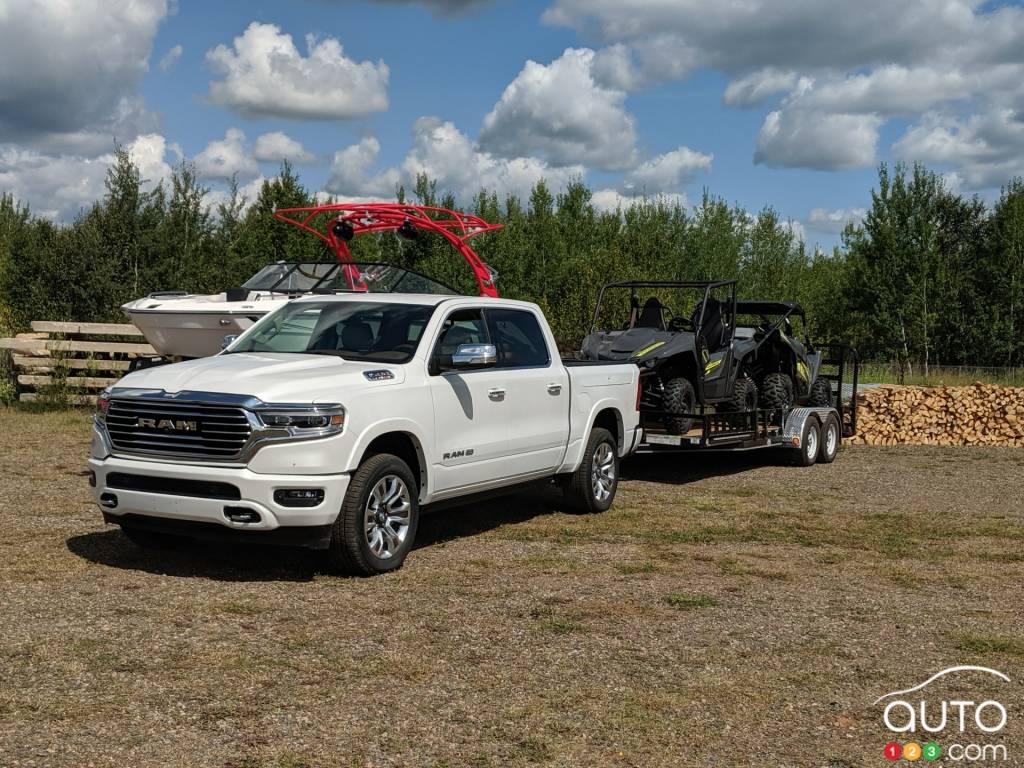 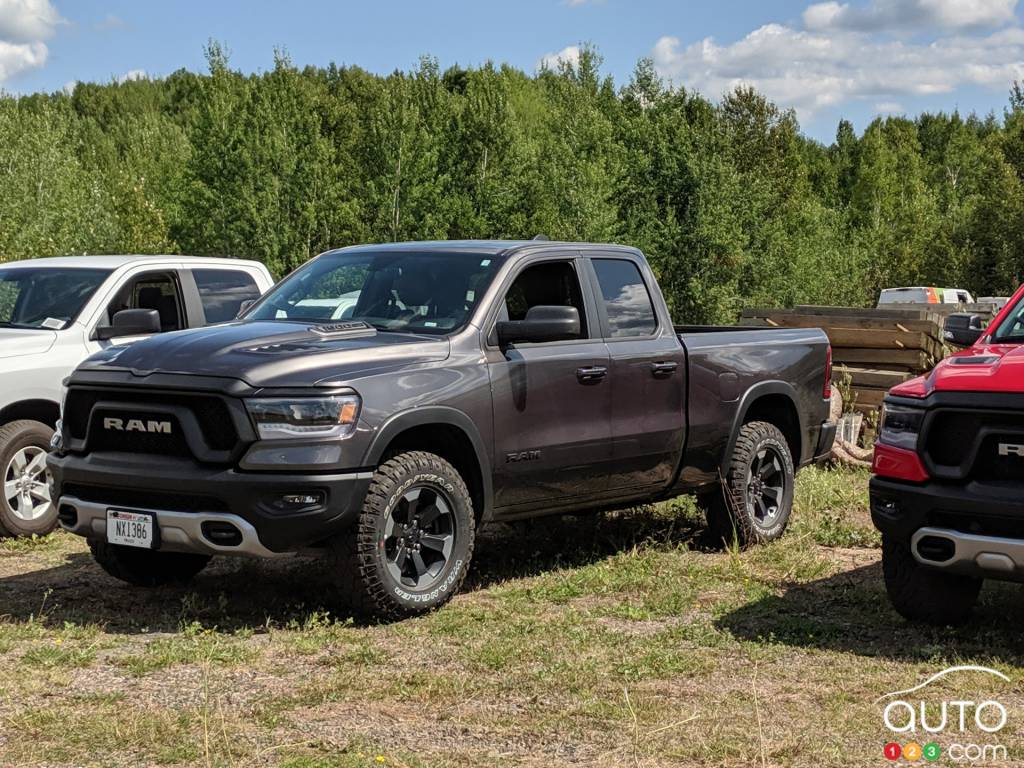