The new BMW 2 Series coupe looks pretty compelling, but it's not for everyone Automotive columnist: Daniel Rufiange , Updated: 2021-11-24

Thermal, CA - The 2 Series is relatively new to BMW, having first seen the light of day in 2015. Since then, its variants have been renewed on a sequential basis, because the brand's wizards’ m.o. is generally to work on one version at a time. As if each model is a high-priority project, requiring an all-out commitment from the best minds.

Thus, the M2 is from 2017, the Gran Coupe variant from 2020 and the coupe from... now. Yessir, the 2-door gets a makeover for 2022. The model will be coming to us in the early months of next year, but good news, we had the opportunity to go test drive it at a BMW driving event put on by the automaker at its performance centre in Thermal, California.

Our first encounter with the new 2 Series 2-door was a bit of a speed date - we had other cars to test as well in the time we had, and there were several of us itching to get into the model. But short as it was, our speed date was also… intense. Read on.

Our date with the new 2-Series was a two-parter, actually. We were to take it first on the road, then onto the track. Before we get to what those parts told us, here's what's what witth this new 2 Series coupe. 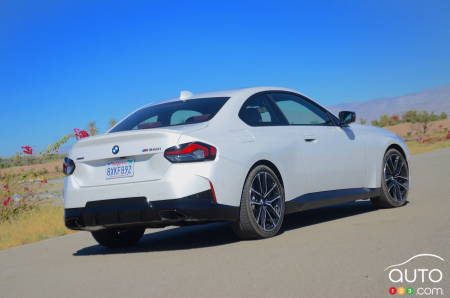 The essence remains
Yes, the nature of the 2 Series has been preserved. By which I mean, the essence of what a BMW is, its DNA, its rear-wheel drive architecture. It should be noted that the four-door Gran Coupe version benefits from a front-wheel drive platform, just like the Active Tourer variant that is offered in Europe. Not this car, though.

And that can't be emphasized enough. It's what makes this 2-Series Coupe so magical, even though all-wheel drive is now part of the package. The emphasis is on the rear end and that's what makes the difference.

Other key elements have also been retained, starting with the engine, a 3.0L turbocharged 6-cylinder that’s been improved for the new edition. Indeed, horsepower has increased from 335 to 382 and torque from 368 to 369 lb-ft. This bounty is still managed by an 8-speed automatic transmission, which once again does an exemplary job, I should point out. The design, too, avoids going overboard with the grille, so that big mouth introduced on the 3 and 4 Series is not here. The expression “less is more” takes on its full meaning here.

One thing we mourn, however, is the absence of the manual transmission. We can only hope – and there’s good reason to be hopeful - that it will still be present on the next M2.

Speaking of the M2, it's interesting to note that the power output of the new M240i xDrive is higher than what the brawnier M2 variant offered as recently as 2017 (382 hp versus 365). 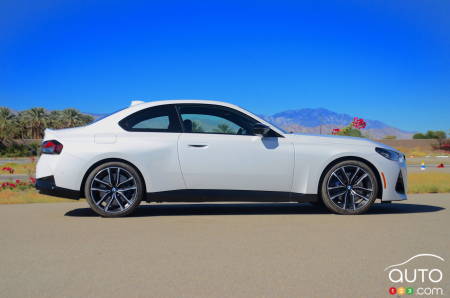 On the road
As you might have guessed, nearly 400 hp in a small coupe is enough to put a smile on your face. However, beyond the capacity, it's the way the power is deployed that impresses. As soon as you step out of the blocks, you're catapulted forward and what strikes you until you let go of the throttle is the linearity; no delays, no jerks; just flawless execution on the part of the mechanics.

On the road, you have to take your foot off the gas quickly to avoid a visit from an officer of the law, because after only 4.3 seconds, you're at 100 km/h. The road session was therefore an opportunity to see that the acceleration was, yes, lightning fast, but above all to understand that this BMW could be used on a daily basis, provided you’re ready to accept a few compromises. Which means that, while on a well-levelled road the drive train is nice and malleable, when the road deteriorates, you realize that firmness lords it over comfort.

On our infamous Canadian roads, this is anything but ideal. Something to consider.

Beyond that, the steering is very responsive and the braking very aggressive. If you hit another vehicle on the road with this 2 Series, you have NO excuse. 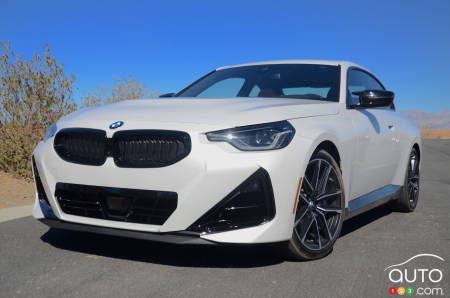 On the track
After guiding the model for about 30 minutes on the surrounding roads, it was time to see what it was like on the track. I had the chance to drive an M2 on the same track almost three years ago. So it was the perfect opportunity to make comparisons.

Basically, the difference isn’t huge. The M2 of the time delivered just over 400 hp and with its rear-wheel drive configuration, it required a little more skill. This M240i xDrive is almost as powerful and when exiting corners, it sticks to the road like a fly on molasses. In a straight line, the mechanics seem inexhaustible, especially since it was necessary to jump on the brakes when we reached 225 km/h in order to survive the turns ahead of us. You could feel the engine still had a lot to give.

What impressed me most, however, were the brakes. You know the car is going to grip the pavement and behave like a great car in corners. But to experience such intense braking over such a long period of time, without showing any signs of weakness, is quite amazing.

Really, when it comes to the driving experience, we have no choice but to give this car an A+. 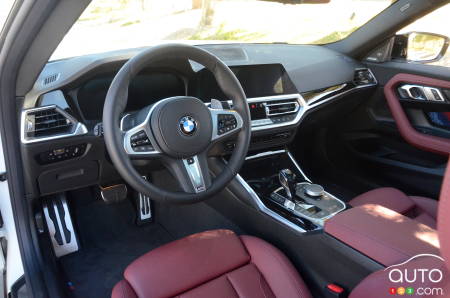 On board
The experience inside this BMW is almost secondary. In fact, the driving position is the most important thing, and it's great. As for the rest, we're entitled to what this manufacturer has been offering for years, which is something quite efficient, but not all that flashy. If you’re familiar with Beemers you'll quickly find your bearings, especially when it's time to select the drive modes, accessible via a button on the console.

And although the 2 Series Coupe does offer rear seating, it's for short stints or emergencies only. Too long a period in that spot might necessitate a visit to the osteopath.

But you get the gist here - the 2 Series is a car for driving enthusiasts. It doesn't give a damn about practicality, but it's there to deliver emotion. And it does that wonderfully. 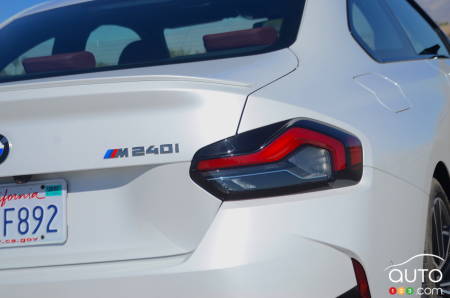 The offer
A few words about the offer before wrapping things up. The model already appears on the configuration tool on BMW's Canadian website, so hours of fun await you there.

It comes standard with a heated steering wheel and seats, an M Sport differential and suspension, satellite radio and ambient lighting, among other goodies. However, to really make the model worthwhile, you have to add option packages. And that's where things can get painful.

The Premium Essential and M Sport Pro packages are each priced at $2,500. The Premium Package, costing $5,000, includes the Harman/Kardon audio system, adaptive LED headlights and a head-up display, notably. Fortunately, some options are available individually. If you only want the audio system, for example, it's $1,000.

We'll let you wade through all of that when you’re at your computer but don’t feel like working. But we do suggest you shop with restraint and with your priority list firmly identified and in hand. Otherwise, your final total will reach the stratosphere.

Conclusion
The 2022 BMW 2 Series Coupe is a purist's car like few others on the market. And with the shift to electric power on the horizon, we're witnessing the last moments of this kind of car. If this model is on your list, consider acting sooner rather than later. 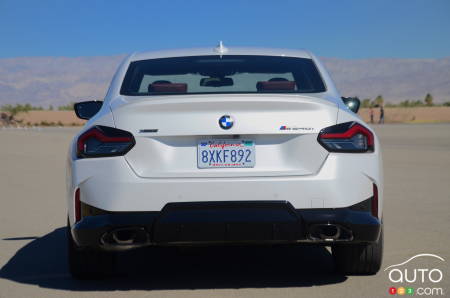 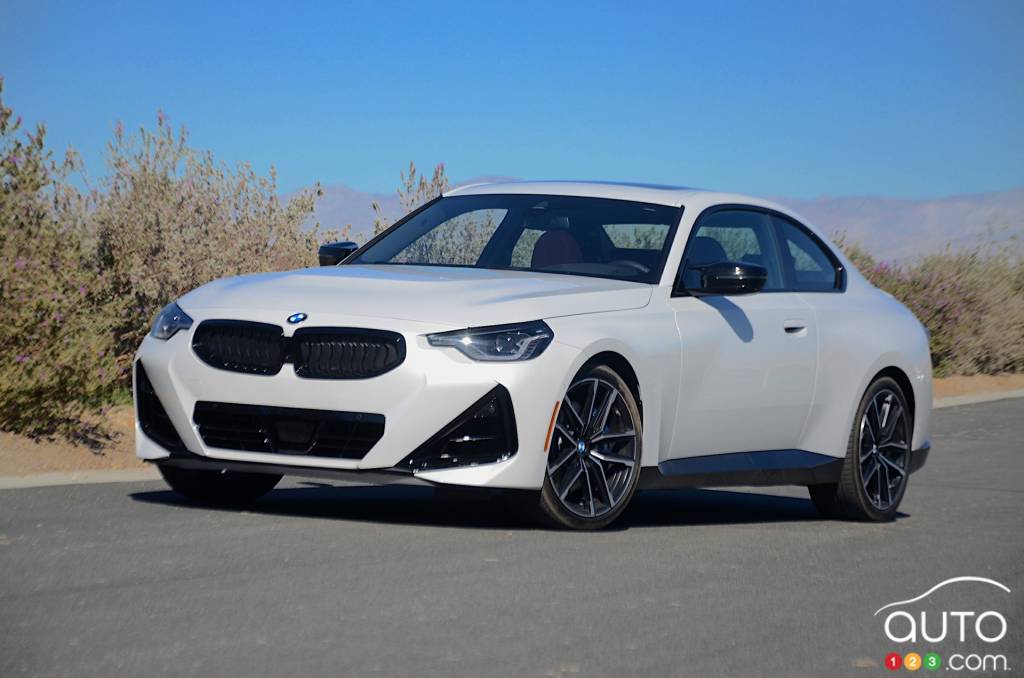 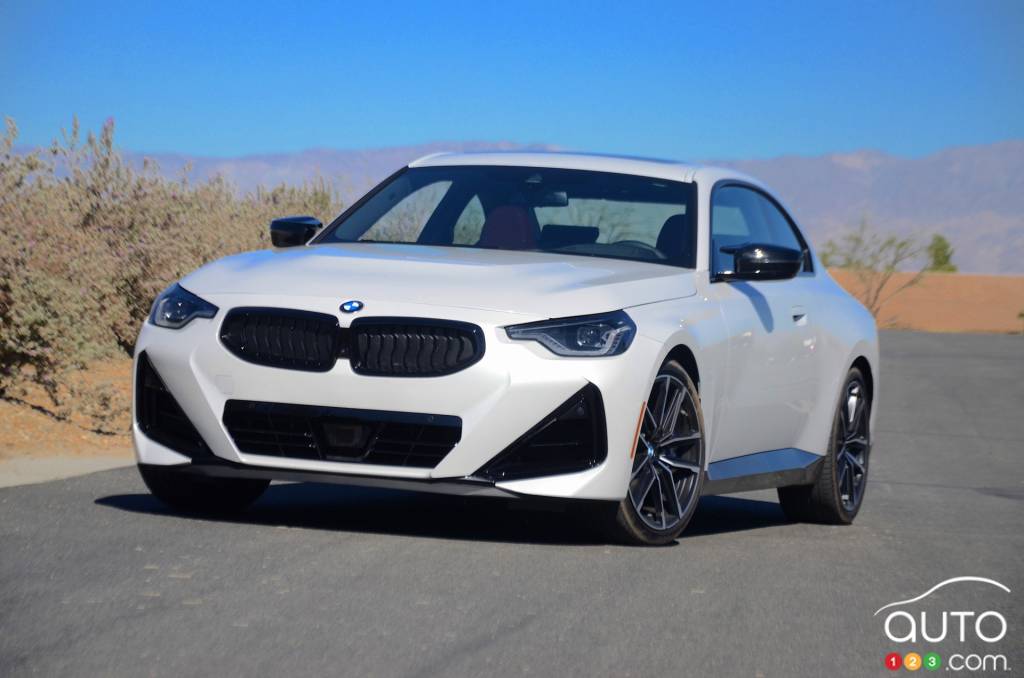 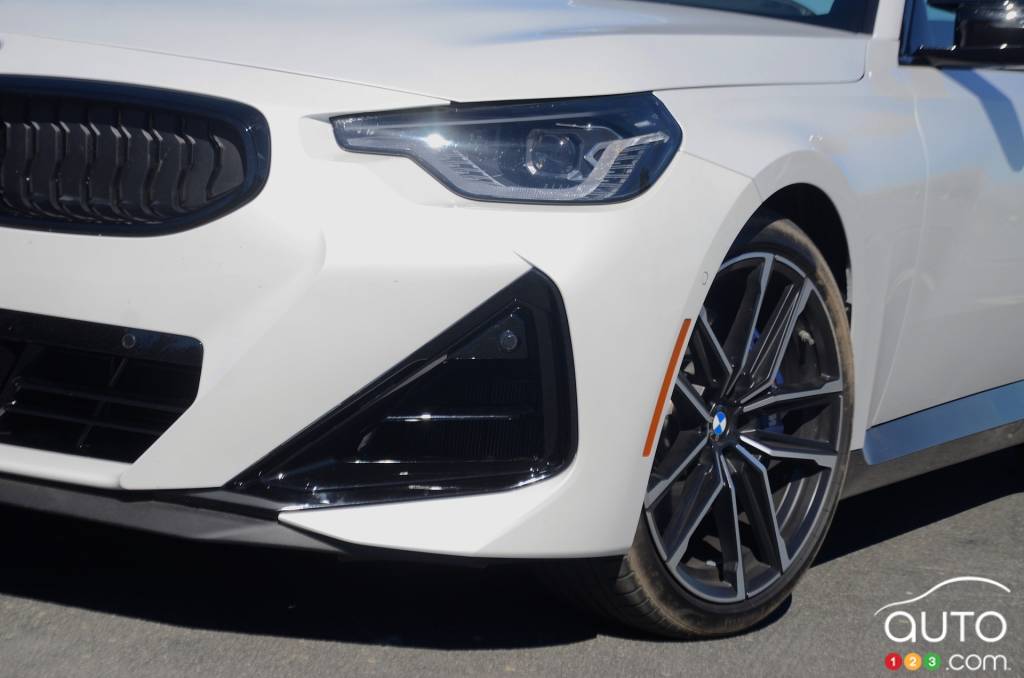 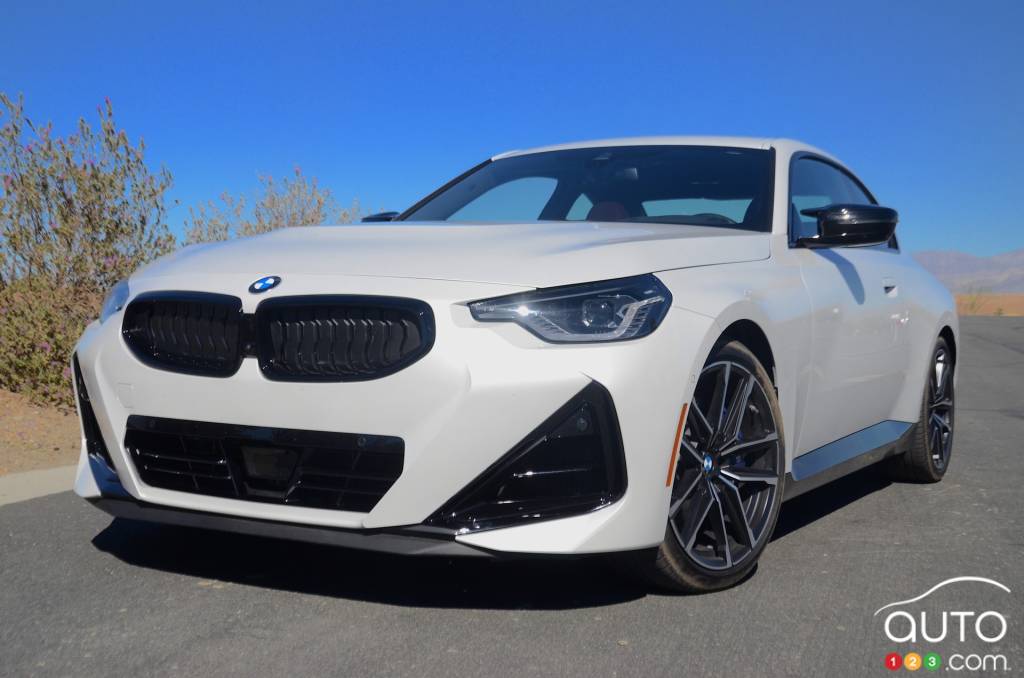