It’s been 15 years since the Oldsmobile brand ceased to exist in 2004. It was, until then, the oldest active American carmaker. It had been founded by Ransom Eli Olds back in 1897. That’s right, Olds became Oldsmobile, it was as simple as that.

More recently, in May of 2017 to be precise, I found myself participating in a Chevrolet even in the city of Gateway, Colorado. The occasion was the launch of the ZR2 version of the truck that carried that American state’s name. Where we lodged, quite in the middle of nowhere, was an automotive museum packed with incredible vehicles.

And it was there I was introduced to this remarkable and little-known car. While I’d been aware of its existence, I honestly never thought I would encounter it up close and in the flesh so to speak. Here is its story. 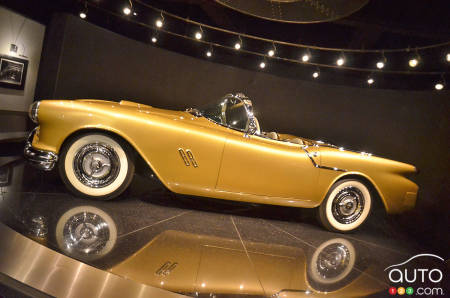 The concept of a concept car
In 1954, Oldsmobile wowed car shows with a futuristic concept car that it gave the name F-88. It had enraptured visitors to those shows, at which it was the top attraction. Six decades later, it’s still on display and still as captivating for those who have the opportunity to see it, and who invariably shake their heads with that “if only” feeling.

Now, concept cars as a rule have held a mesmerizing sway over car lovers over the decades. They open a window onto the future and provide an idea of what manufacturers have up their sleeves.

A concept is also a dream-maker. Over the decades, some prototypes have become famous, while others – most in fact – slowly sink into oblivion. In the case of the F-88, it has escaped the latter fate and traveled the years in the possession of well-heeled collectors who helped ensure its preservation. 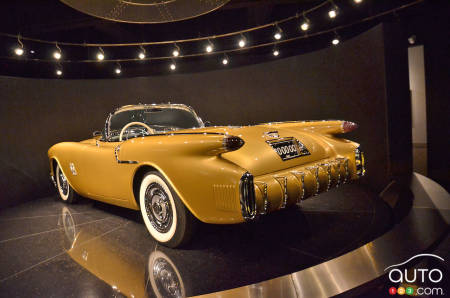 Motorama
In 1954, Oldsmobile showed up with two concept cars at GM’s Motorama, an annual event meant to showcase products made by General Motors. One year earlier, visitors to the show had seen Chevrolet present a new car that went by the name Corvette. That vehicle’s debut is not coincidental to the presentation of the Oldsmobile concept a year later.

The F-88, originally given the name XP-20, was built on a Chevrolet Corvette chassis, which goes a long way to explaining the resemblances between the two models, both in terms of format and of the styling. Was Oldsmobile considering the notion of producing a roadster of its own? Take a look at the two models and you have your probable answer. The vehicle was developed in secrecy and conjointly with the Corvette in 1952 and 1953.

Under the hood, the concept came with Oldsmobile’s 324-cc V8 engine, known popularly as the Rocket. It was wedded to a 4-speed automatic transmission.

Survivor
Perhaps the most incredible thing about this car is that it survived at all. Over the years manufacturers often chose to destroy concept vehicles once they had been shown at auto shows. At this time, however, attitudes were changing were starting to change and some prototypes ended up in the hands of close friends or family and thus were spared obliteration. 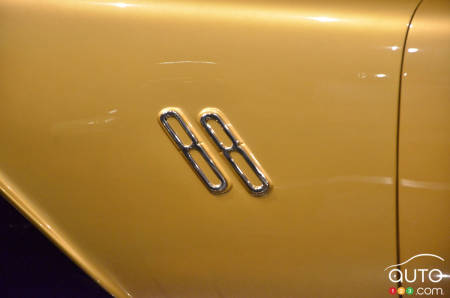 Which is what happened to this F-88. The internet is fertile with stories, some of them wholly false, on the journey that awaited the concept. The truth is less fantastical than might be thought or hoped for.

In fact, once the 1954 car show season had run its course, this Oldsmobile was dismantled. Eventually it came into the possession of the famed E.L. Cord, the man behind magnificent cars produced during the 1920s and 30s. The Olds F-88 ended up at his home, in a box, ready to be assembled anew. Over the next few decades it changed hands several times, sometimes for as little as $1,000. Finally it was restored by one of its owners in the 1990s. It appeared in public once again at the Barrett-Jackson auction during that decade, and one last time in 2005.

It was on that occasion acquired by John S. Hendricks. The amount he paid for it? $3 million USD. Which was mere pocket change for the man, best known as the founder of the Discovery channel. 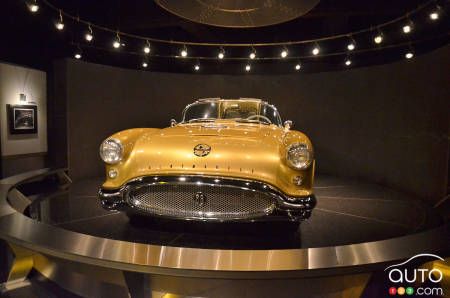 The car was then brought to Hendricks’ Gateway Automotive Museum in Colorado.

And that is where I encountered it. It was my turn to stand before this creation in admiration.

Here are some more photos to tell the rest of the story of the Oldsmobile F-88, as we’re left to imagine how the future might have unfolded for Oldsmobile if this car had made it to the production stage.

If only it had… 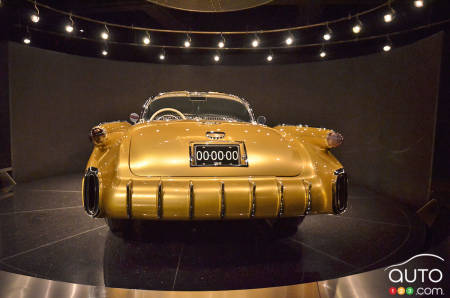 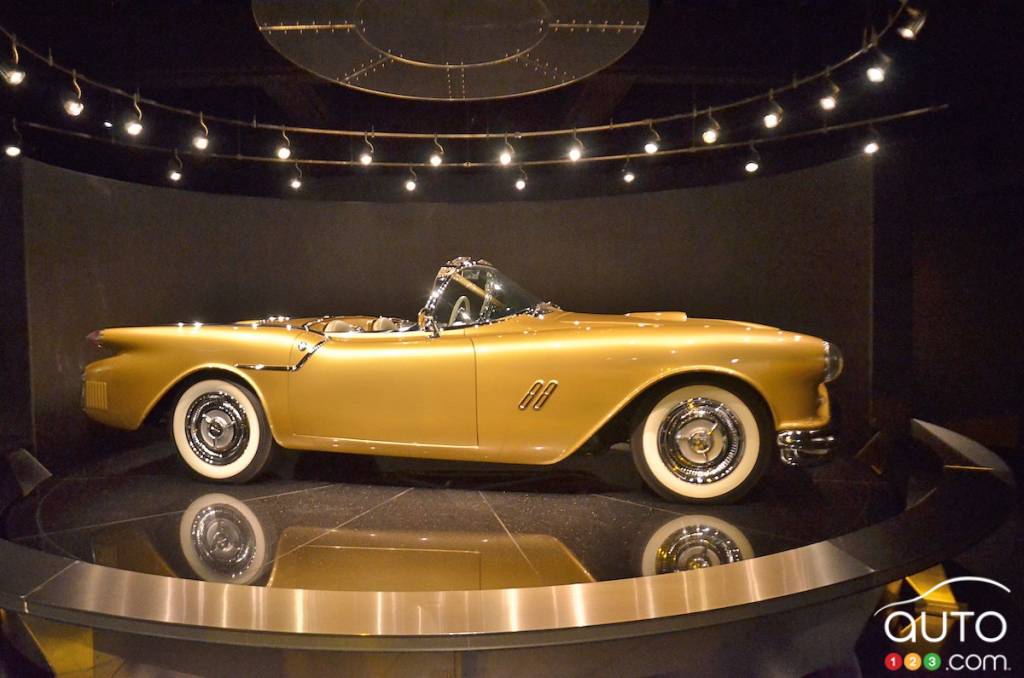 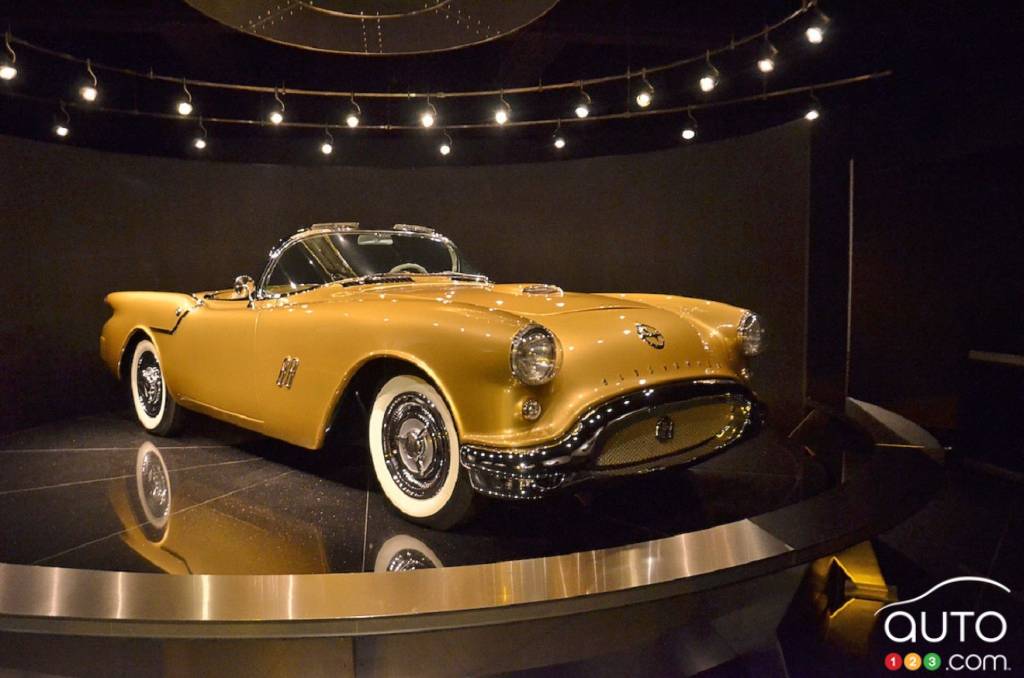 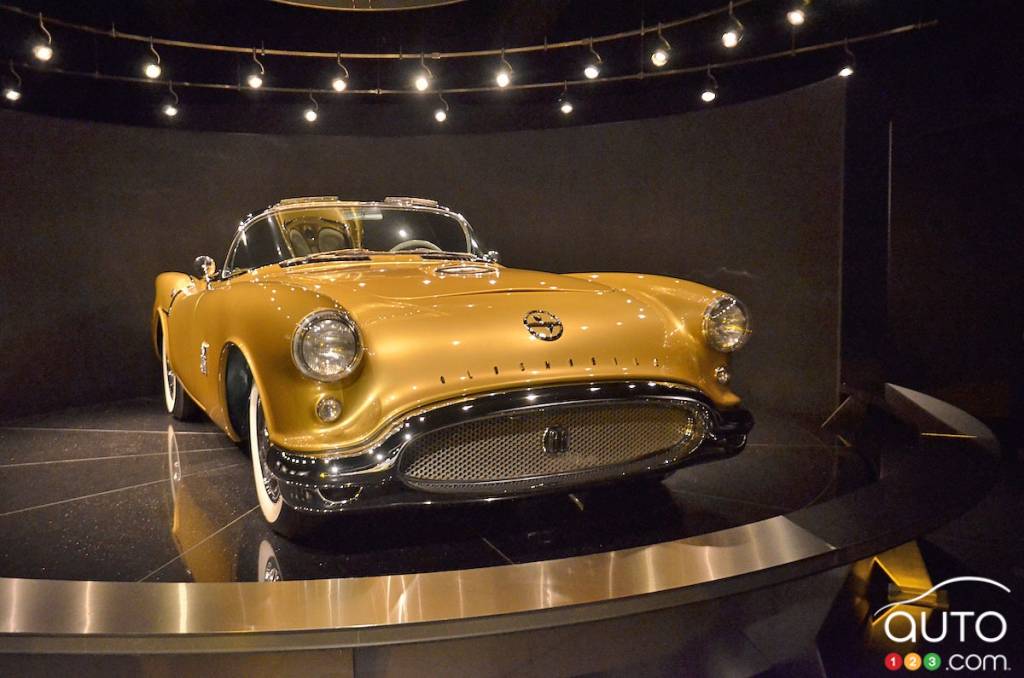 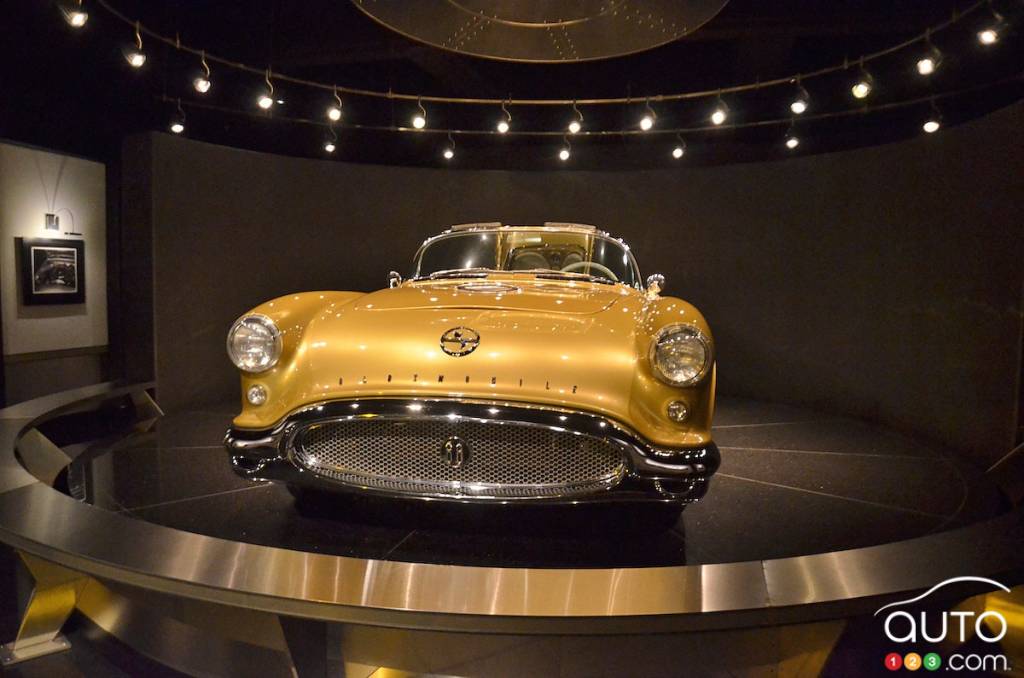 Top 10: Some of the Best Vehicles at the GM Heritage Center

We were invited to visit the GM Heritage Center, a veritable kinder egg of a private automotive museum in Michigan. The Center features some of the best, mos...