More recently the lighter, quicker NSX-T has been introduced. All of the original cars renowned agility has been enhanced in the NSX-T. Its handling characteristics are simply marvelous. Few other cars make a driver feel more as one with the car. The pedals are my feet, the steering wheel is attached to my hand and shifting a gear need only require the thought to do so. Fine, it isn't quite that intuitively interactive, but it gets pretty close.

Acura's wonderful 3.2L, DOHC, 24-valve V6 feels so flexible it's hard to believe that its rated at only 290hp. Fortunately, at 1402 kg (3090 lbs), the car is a relative lightweight, and isn't held back by an excess of body fat. On the contrary, the NSX-T accelerates like the F1 car that inspired it, leaving ho-hum commuters idling at stoplights wondering what the $@#! just happened.

Fortunately, so that we don't all try to get our ya-ya's out on our city streets, Acura/Honda has supported its owners with the sponsorship of amateur racing, as well as putting up the big bucks for an aggressive racing presence both in the high-stakes F1 and CART series, and the competitive Touring Car Championship series. Honda's racing experience overall, and the fact the NSX itself has been tested race after race on the track, gives it an edge over lesser 'wanna-bes'.

When the highway begins to challenge normal cars, the NSX-T gets into its groove. Ask it for more, and it doles out endless grip in spades. Go into a corner too quickly and it understeers to perfection, which makes it one of the most forgiving cars on the planet.

The Acura's brakes are also extremely potent, bringing things to a halt with quick reflexes. Speaking of attributes, I can't forget to mention the NSX-T's whipped cream smooth shifter. This linkage is probably the best in the industry.

I don't want to sound like I feel the NSX-T is the ultimate exotic on the planet. Nor is it my overall favorite, especially from a design perspective. Yet, to get to work everyday, it would be the top exotic on my list. And that's not only for its ease of use and dynamic performance, but also due to its top marks from J.D. Power. They rated it as one of the most reliable cars available, period. What else can I say? 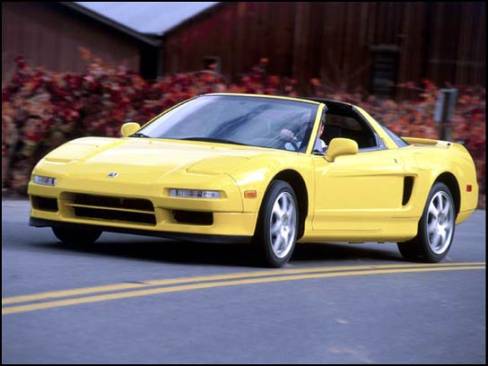 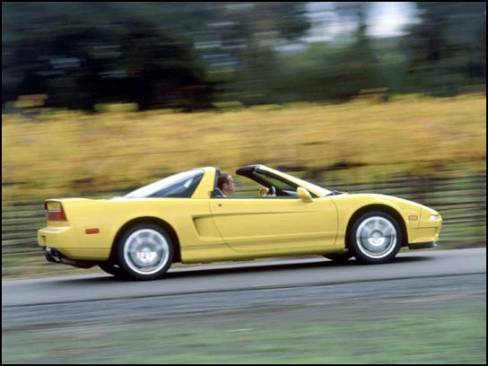 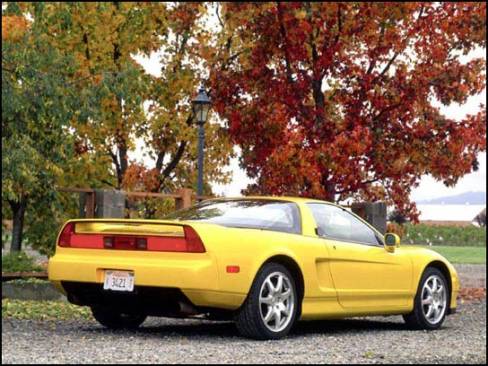 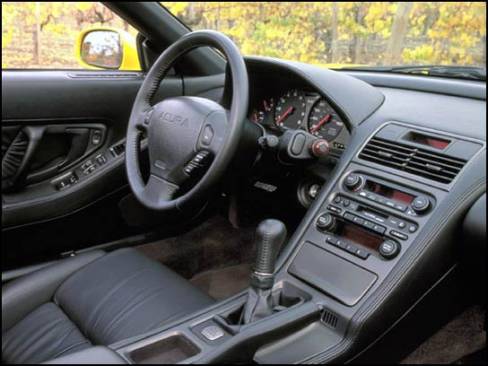