As reported by Nissan

MISSISSAUGA, ON, - Today, at the Canadian International Auto Show (CIAS) in Toronto, Nissan Canada presented two vehicles that show the true range of possibilities within its lineup - the 2010 Nissan cube(R) 1.8 S Krom(TM) Edition and a one-of-a-kind Stillen GT-R.


"At Nissan, we pride ourselves on having something in our lineup for everyone, and these two vehicles are great examples of that commitment," said Jeff Parent, Vice President of Sales and Marketing, Nissan Canada. "Cube Krom is perfect for the city driver who wants a fun, unique and fuel efficient car with lots of added personality. On the other end, this special GT-R has been customized for raw power and performance. We have both ends of the spectrum here today, as well as everything in between and next year, we'll also be adding the new Nissan LEAF, which will provide consumers with a true zero-emissions option."

The Stillen GT-R was created in 2009 when race car driver Steve Millen and his Stillen crew completed a tear-down and build-up of the world-famous sports car for the Targa Newfoundland race. The modifications made the GT-R lighter (172 lbs/78 kg less) and faster, performing it's run from 0 to 60 mph in an amazing 2.9 seconds. Of course, this GT-R is not available for sale, but can be seen on display at the CIAS, and then on track at the upcoming Targa Canada West event in B.C., May 24, 2010. 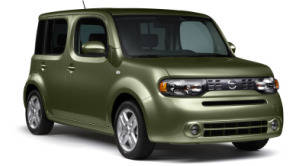 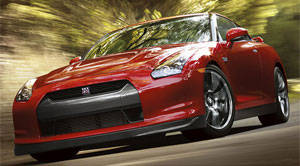 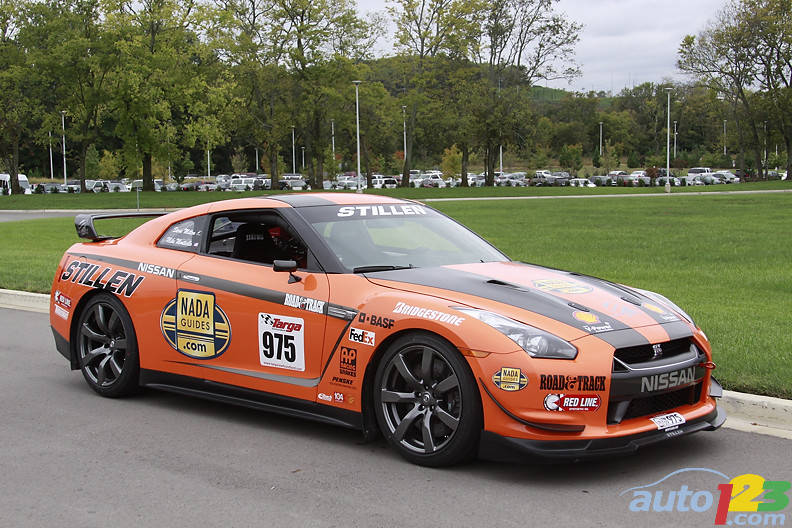 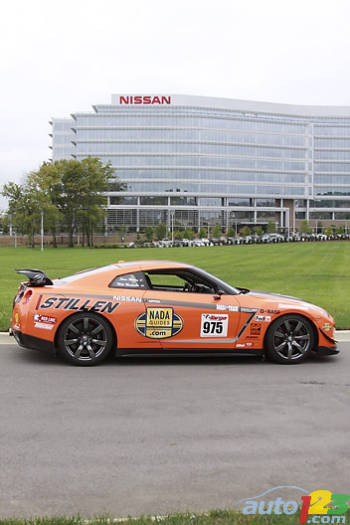 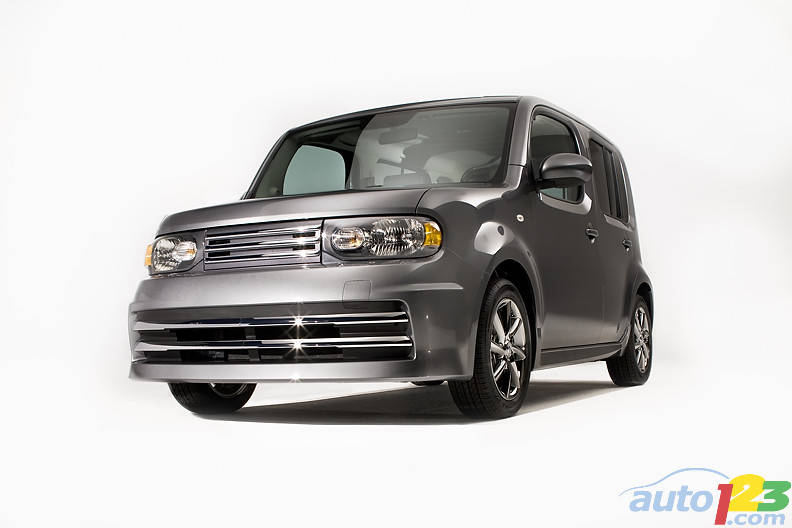 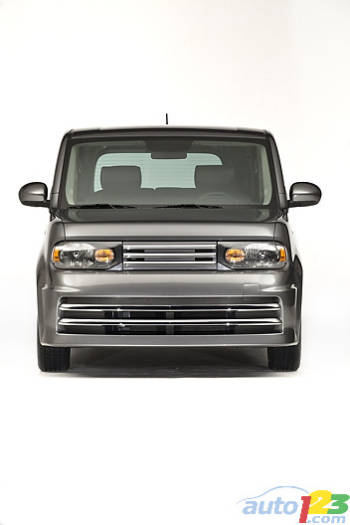 Ford's just finished a year as the 'non bankrupt' American automaker, and they're not using their positive position in their home market to rest on their lau...