Pros: Known for its bang-for-your-buck status, the Elantra maintains that motto despite seeing engine upgrades on some versions and a few exterior tweaks for 2014.

Cons: Despite offering a modern and sleek exterior look, some may find the design of the Hyundai Elantra sedan to be dated already.

2014 Hyundai Elantra Fuel Economy: As the Sedan receives no engine upgrades, the fuel efficiency numbers remain the same as the outgoing model; 7.1L/100km (city), 5.2L/100km (highway), and a combined reading of 6.2L/100km -- all with the 6-spped manual transmission.

Improvements and Changes: Changes made to the 2014 Hyundai Elantra sedan are minimal. This mid-cycle refresh does, however, ensure new wheel design choices, and LED-trimmed headlights and LED taillights. Inside, sound-deadening material was added in order to improve noise vibration and comfort levels. Slight modifications were made to the gauge cluster, and a new touchscreen was added on high-trim level Hyundai Elantras.

Powertrain: The 2014 Hyundai Elantra Sedan sees no powertrain changes from the previous model and is still the 1.8L D-CVVT 16-valve good for 148 horsepower and 131 lb-ft of torque. And transmission choices remain either a 6-speed manual or a 6-speed automatic SHIFTRONIC with Manual Shift Mode. 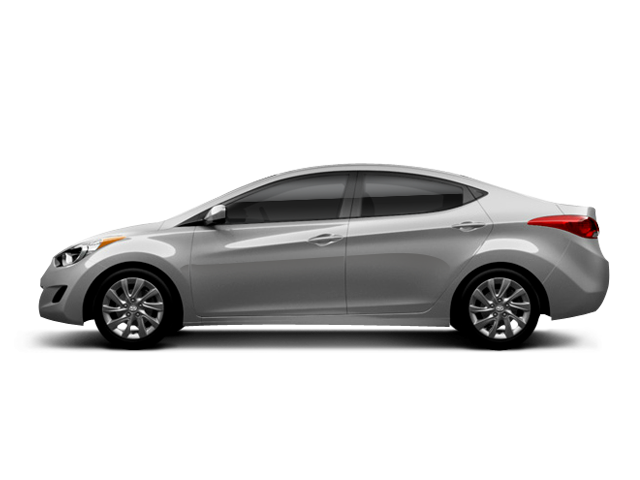 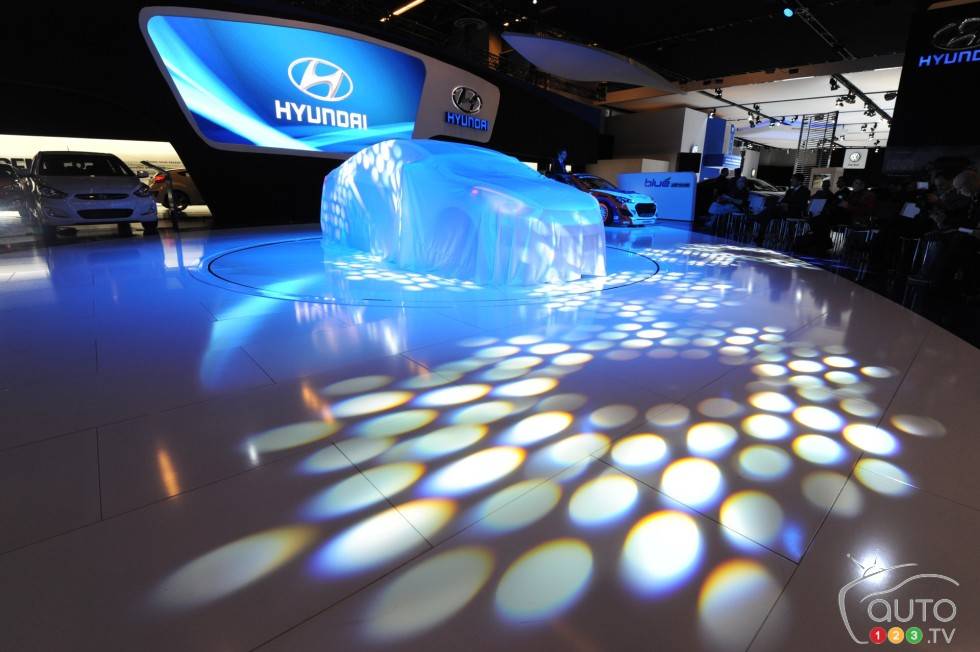 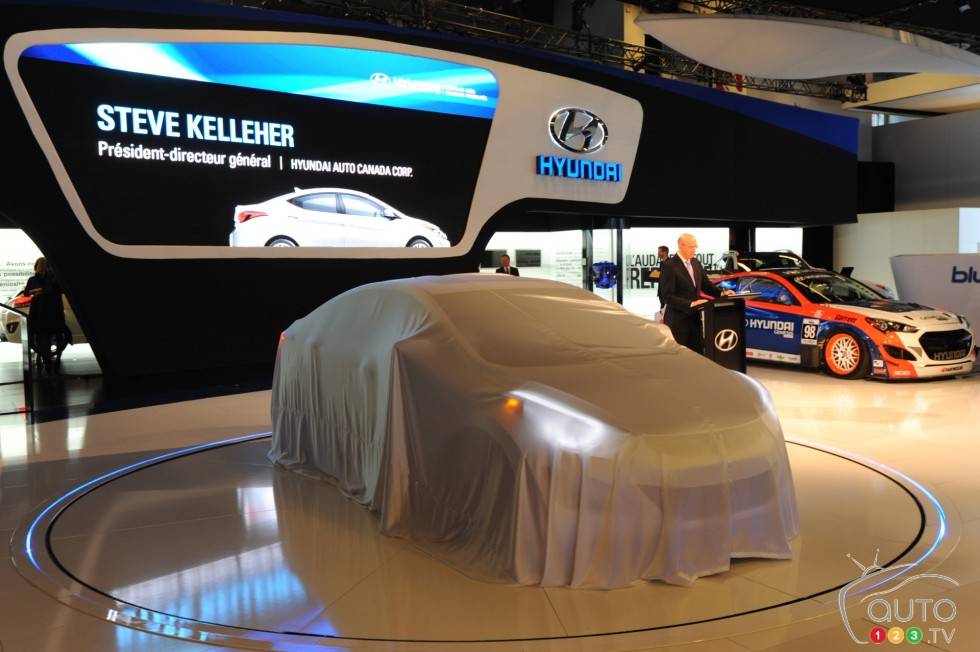 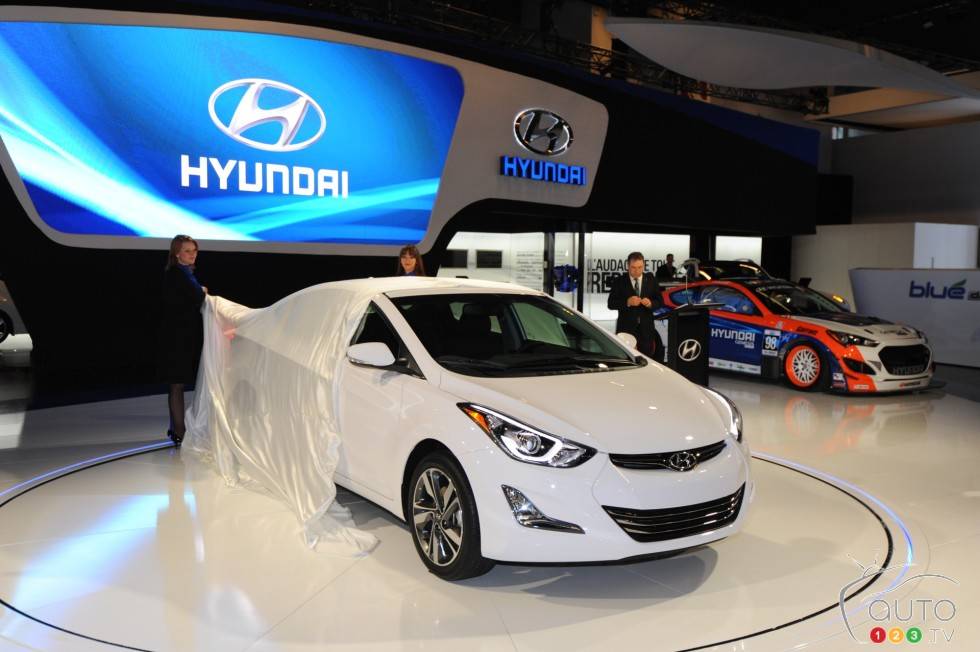 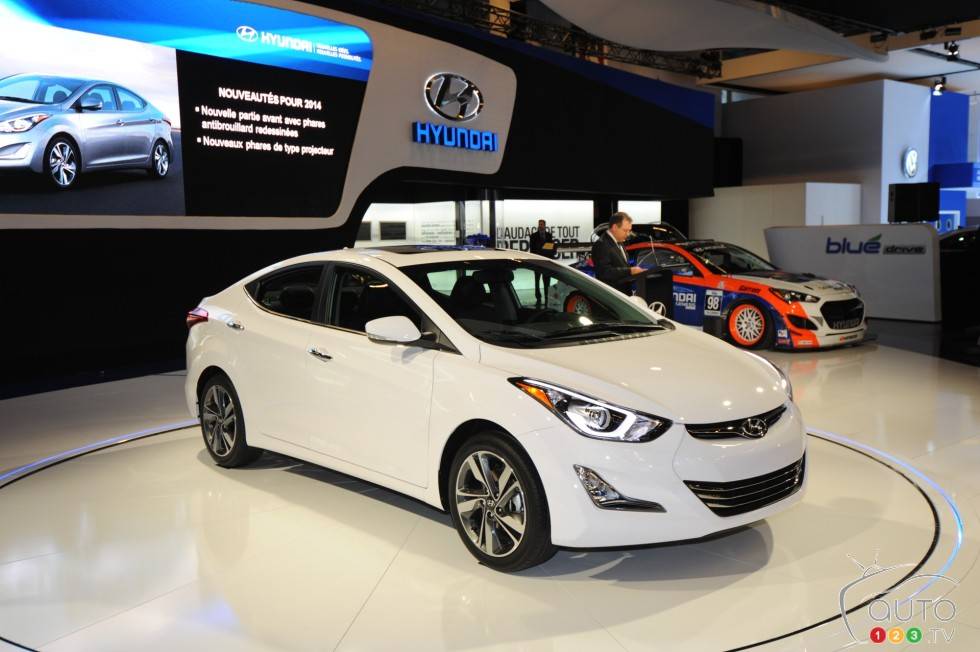 Antoine Bessette, ex-race car driver (Formula F1600 and Atlantic driver) is the person behind the Felino cB7. As a local Quebecer, he's hoping to break the s...