Antoine Bessette, ex-race car driver (Formula F1600 and Atlantic driver) is the person behind the Felino cB7. As a local Quebecer, he’s hoping to break the stigma of the Quebec-built car.

The idea of the cB7 came to Antoine as he sat on the floor at home, imagining himself snuggly positioned in his racing seat and picturing his surroundings. As with many performance car manufacturers, founders typically create and build because the would-be buyer could not find something they liked already in existence.

On paper, the cB7 has all the necessary elements to make it worthy of super-car style affection. It sports a tubular chassis, carbon-fibre body panels and a mid-front engine location, all equal to what one would expect from an exotic car.

According to Bessette, the car is not only fast but also a very good drive. The weight distribution is a perfect 50/50 making it actually easy to control. The wise adage says that power is nothing without control. This ideal balance is highly desirable and has been achieved in the Felino cB7.

Track application is the cB7’s principal purpose, however, Felino is working towards prepping the car to be street-legal in time. At the moment, the cB7 is earmarked for international markets, but North America is clearly on the company’s radar.

Interior and Exterior
On the subject of styling, those who like the original proportions and lines are equal to those who hold negative comments. From where I stand, I’m digging almost everything save perhaps for the rear that reminds me of a frowning puppy.

As you look through the pictures, you’ll likely notice that the cB7 looks like a cross between a Morgan Aero 8 and the Batmobile from the Batman and Batman Returns movies. It works.

The black 1st Gen car lacks visual impact beyond that of its actual shape. Clearly Felino was well aware of the fact. The 2nd Gen car, unveiled at the 2014 Montreal International Auto Show, addresses nearly all shortcomings from the original cB7.

The major difference lies in the fact that the new car’s track is wider, adding much-loved stance and presence. What’s more, the choice carbon-fibre fender flares and protruding front splitter gives off all the required attitude. Matte white does it good, too.

The cabin is nothing short of something that has been directly lifted from a prototype racecar. It is minimalistic, sparse, and contains only that which the driver needs. The driving position is that of a Formula or LeMans car where the driver’s knees are as high as the shoulders.

If that sounds uncomfortable, Felino offers race-suit cooling for those dog days of summer.

Powertrain
The 1st Gen car sports a turbocharged 200 horsepower 2.0L 4-cylinder but in reality, this car is capable and likely destined for a 700 horsepower engine and a sequential gearbox.

As though to prove that the Felino cB7 was conceived as a perfect vessel for any and all types of powertrains, the Gen 2 car features a 6.2L LS3 V8 that is good for 525 horsepower.

In both cars, a 6-speed manual box transmits the power to the rear wheels. A sequential gearbox is available as an option.

The new car has yet to be tested. Antoine is very much looking forward to putting the LS3-powered car through its paces in the spring of 2014. With a 1,135 kg curb weight, Antoine’s likely to have a good time.

In short
The real question is how much will it cost to buy, should it ever be produced in sufficient quantities? According to Antoine, under $100,000 should be enough to procure oneself a basic cB7, when the time comes. Obviously, and as the sky is seemingly the limit, the price will reach the upper levels of the stratosphere with the right options.

The Felino cB7 has much potential. As the car’s development progresses, I expect very good and very exciting things to come. 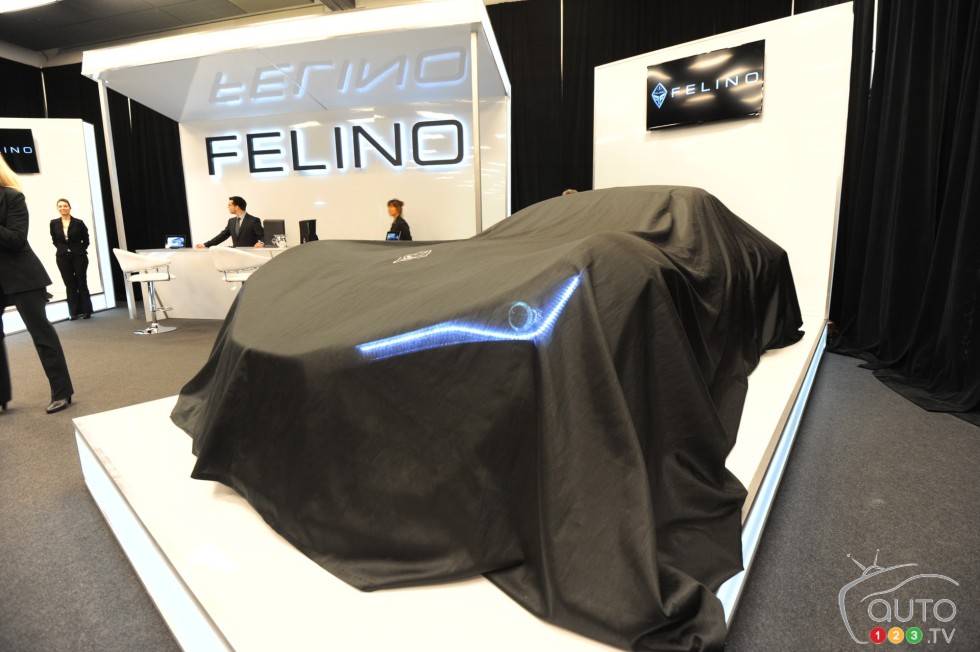 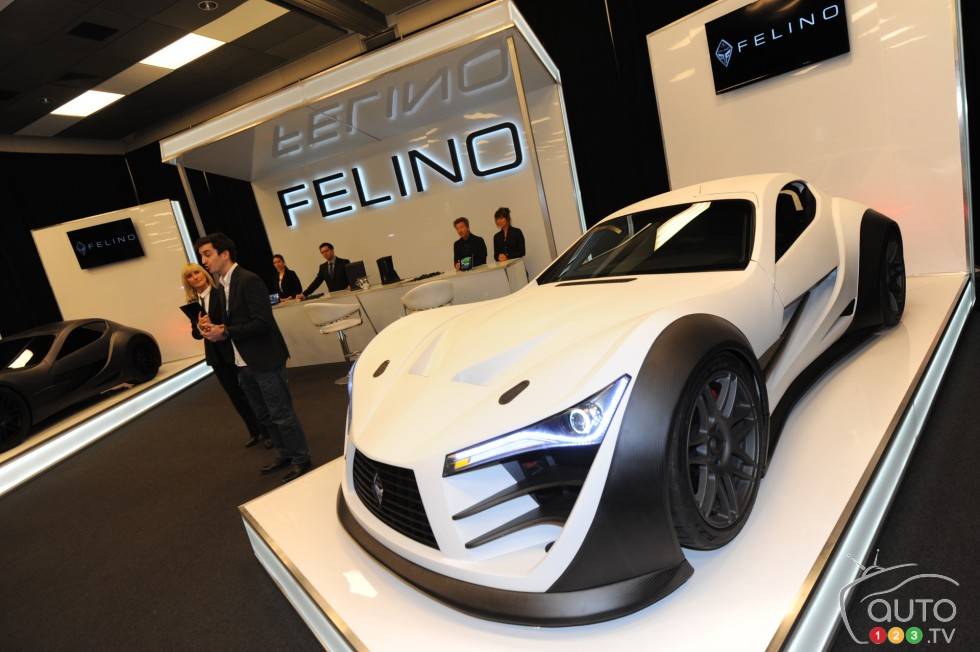 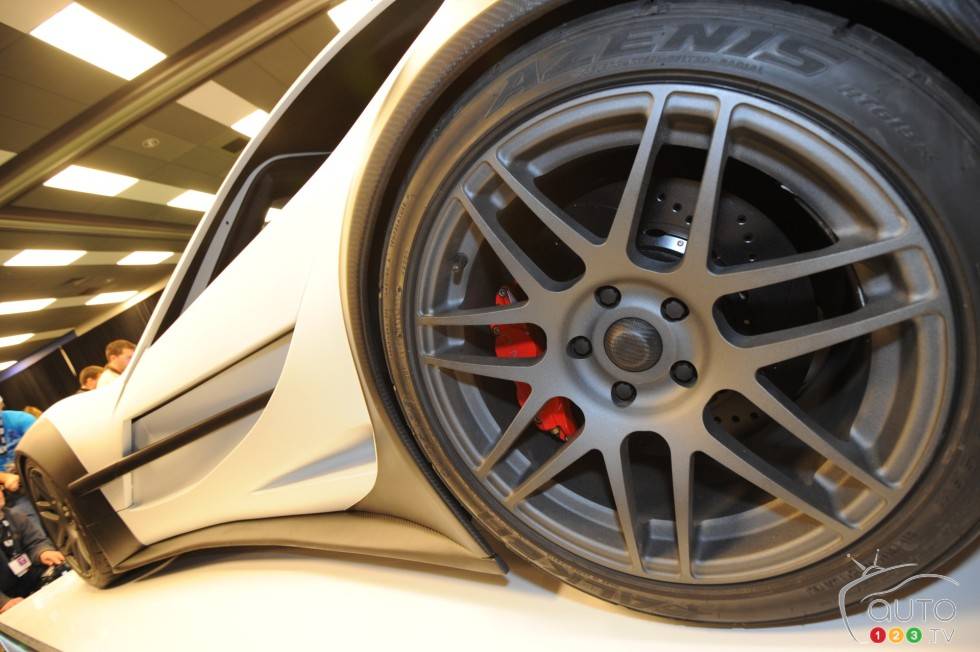 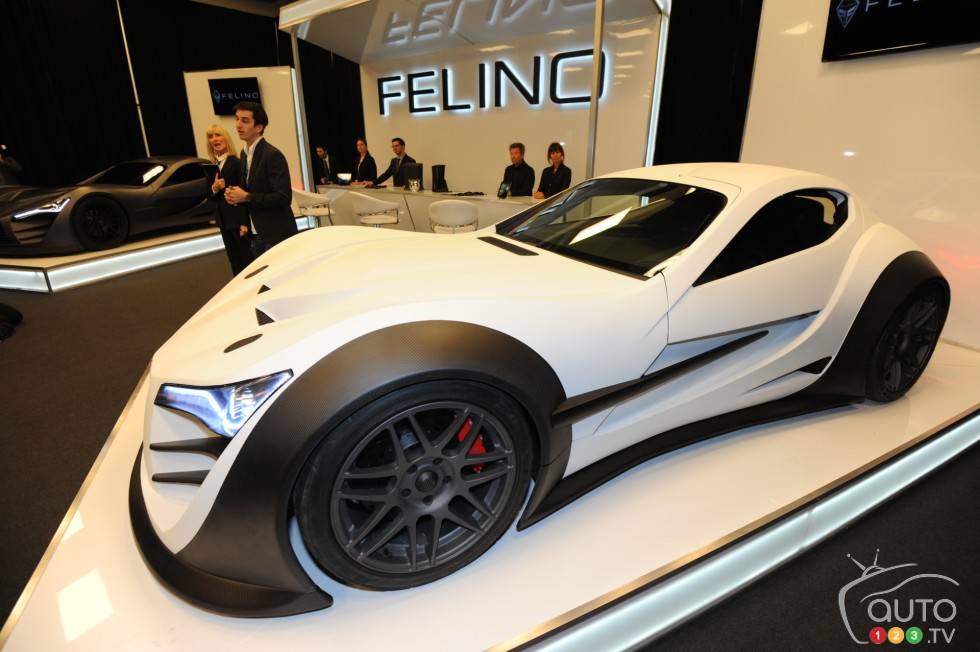 Known for its bang-for-your-buck status, the Elantra maintains that motto despite seeing engine upgrades on some versions and a few exterior tweaks for 2014.

Since its reintroduction to the automotive world in 2002, the MINI Cooper has been loved for its quirky styling and go-kart-like handling abilities. Unique l...

Visitors at the 2014 Montreal Auto Show, which ends on Sunday, will get to see the new 2015 GMC Yukon and Sierra HD for the first time in Canada. Both will a...