As you may already know, the SEMA Show in Las Vegas is a veritable paradise of concept cars and custom creations, open only to the automotive press and to representatives of the automotive industry.

The 2017 edition, which runs through tomorrow, has been notable for the massive presence of the American auto manufacturers, including Chevrolet and Ford but also Fiat-Chrysler, which just yesterday announced the arrival of its all-new 2018 Jeep Wrangler. The Japanese manufacturers have also made their presence felt; Toyota, for example, called on four NASCAR drivers and a race analyst to create several special editions of its new Camry. And of course the many performance part developers, customizers and tuning specialists like Roush, Bisimoto and West Coast Customs are always prominent exhibitors at SEMA.

As promised, Auto123.com takes you on a detailed tour of the 2017 SEMA Show via this mega photo gallery. Let’s see which incredible creations catch your eye! 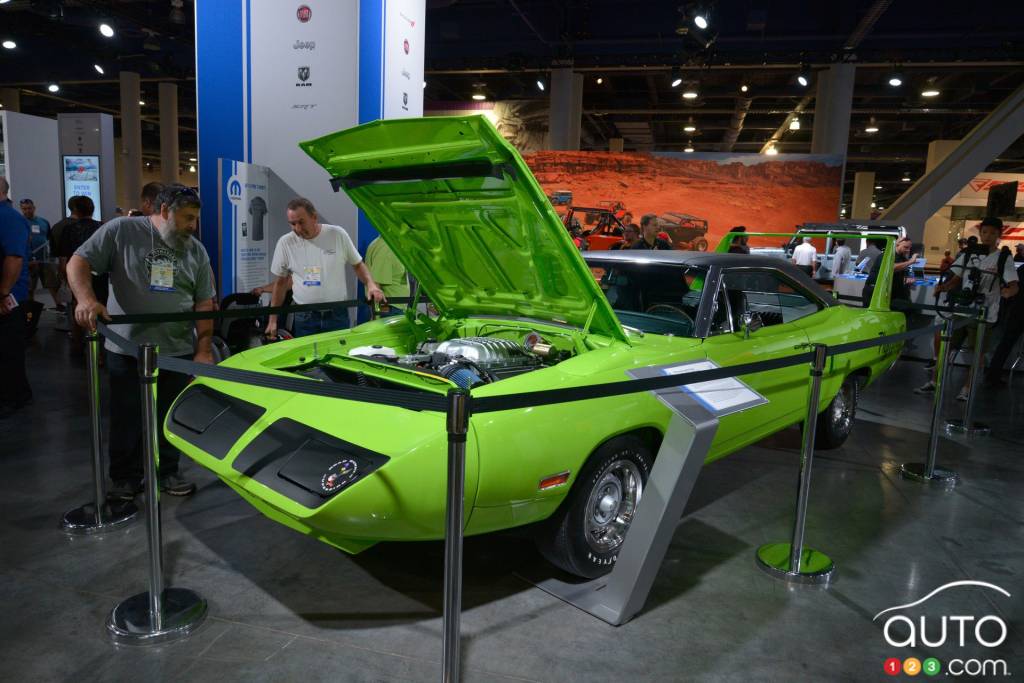 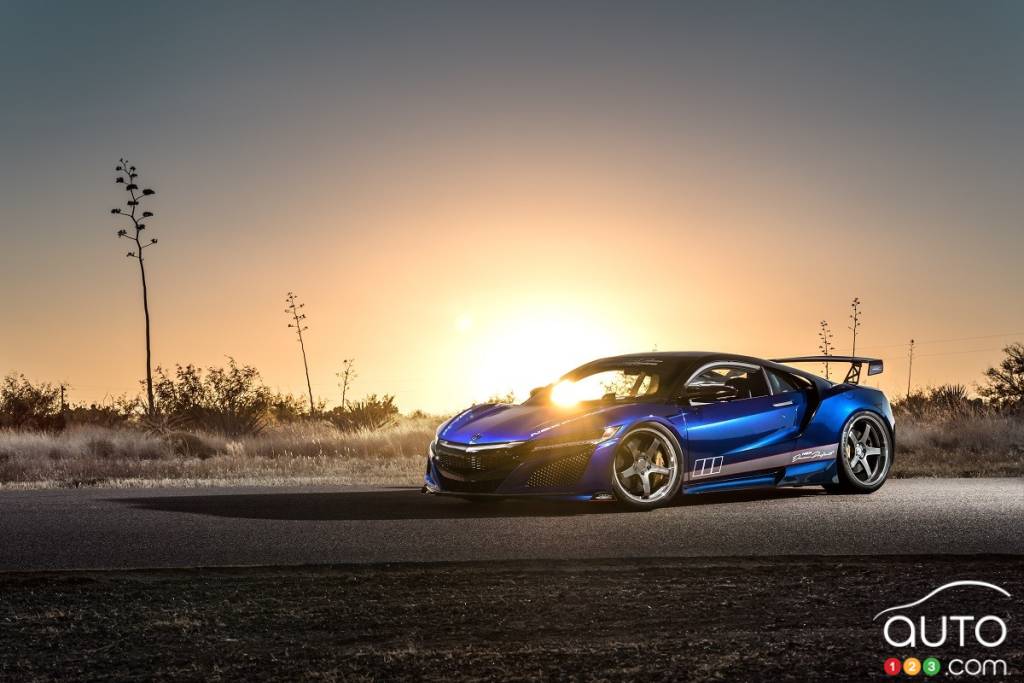 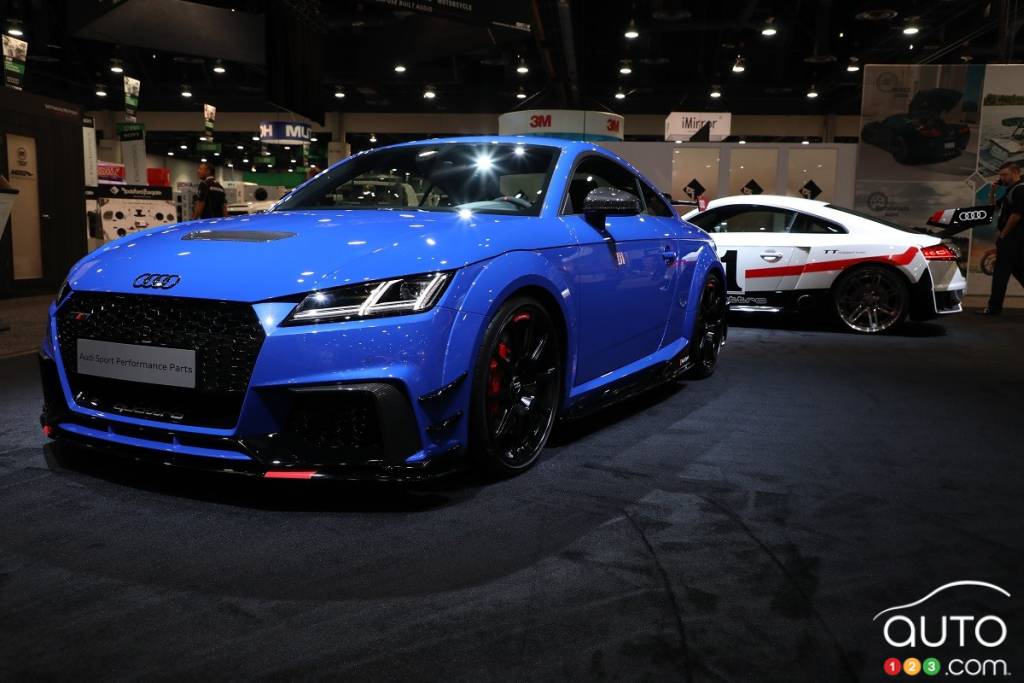 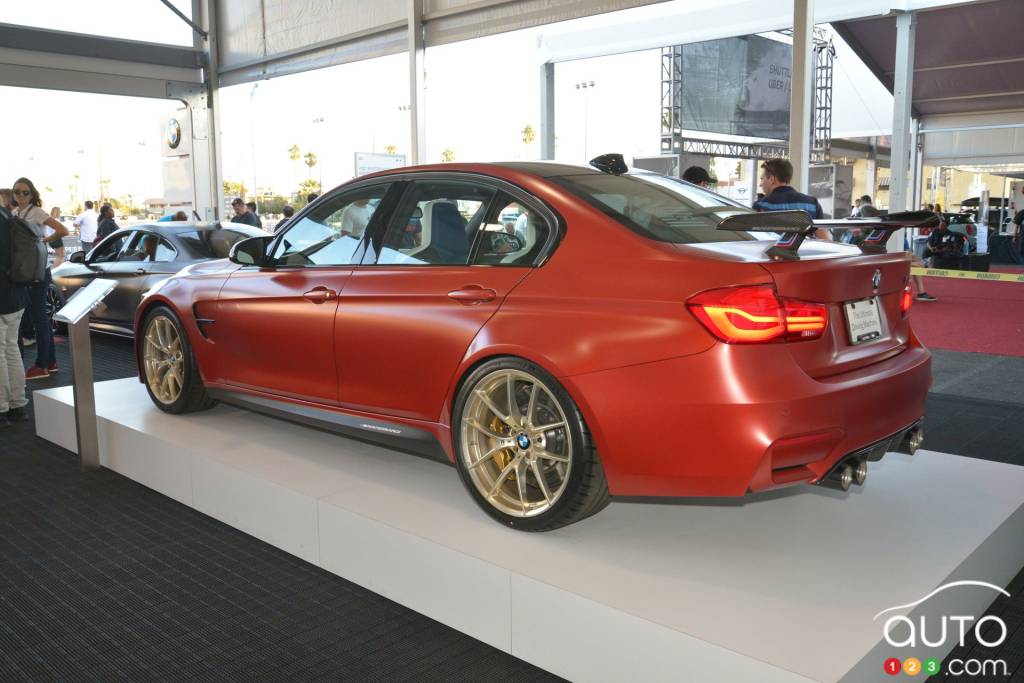 Photos:SEMA/Newspress
Pictures of the 2017 SEMA Show in Las Vegas
See the complete Gallery

Talk about being fashionably late. The SEMA Show currently on in Las Vegas was the setting for the long-awaited premiere of the next-generation 2018 Jeep Wra...

Fan of power and performance? The news out of the 2017 SEMA Show currently on in Las Vegas is good for you, to say the least: Three different performance eng...

SEMA 2017: Outsized, Extravagant as Ever!

The 2017 edition of the Specialty Equipment Market Association (SEMA) Show kicks off in Las Vegas today. Auto123.com will be bringing you all of the modified...