First seen at the Geneva auto show back in 2010, the tiniest Audi has been a popular choice for luxury-loving city dwellers in a number of markets around the world… but not in Canada. Not because it hasn’t been a hit with consumers – we actually think its pint-sized dimensions mixed with Audi performance capabilities would be a quite a good match for small-car-loving Canada - but because it hasn’t been made available here.

This week, a day after leaked images surfaced online, Audi released official images and videos of its new 2019 Audi A1 Sportback; this version first saw the light of day in November 2011. We thought you’d enjoy getting a look at this pocket rocket, even if you won’t be able to get your hands on one unless you head across the Atlantic. 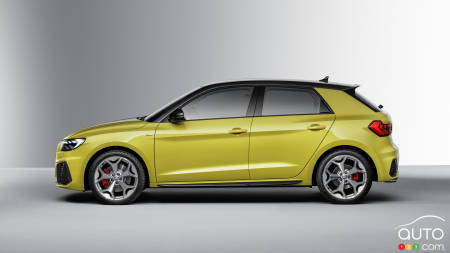 The new A1 just revealed is notable because it inaugurates the second generation of the model, which gets sportier and slightly meaner looking from the front in comparison with the outgoing version. It sits on the same MQB-A0 platform that Volkswagen uses for most its small city cars, for instance the Polo (also not sold in Canada).

We won’t go into too much detail regarding the model’s inner workings and included tech, because, well, Audi won’t offer it here! But enjoy the photos of the new model, which will actually get its official introduction at the next Paris auto show in October and be available to consumers around then. Here are a few of the vital stats: 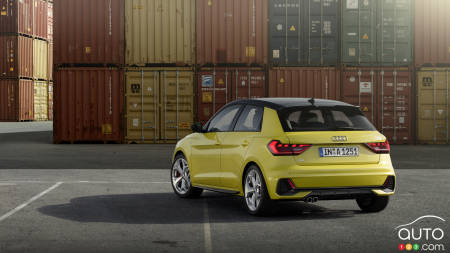 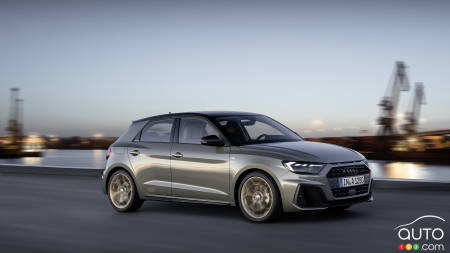 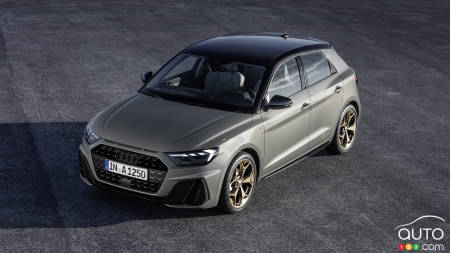 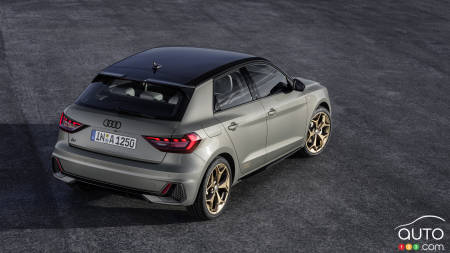 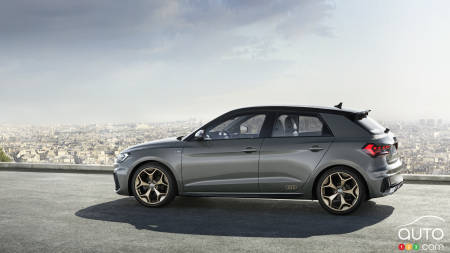 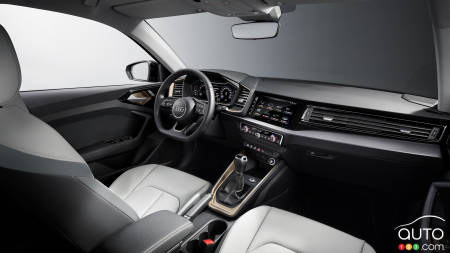 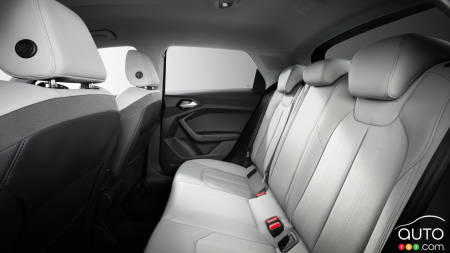 The 2019 RS 5 Sportback that Audi is introducing to the North American market will deliver some exceptional driving sensations… to those ready to fork over t...