Auto123.com will be crowning winners of the 2019 Auto123.com Awards for best vehicles of the year on November 21 in Toronto. We’ve already unveiled the three finalists in each of the 19 categories; today we look in more detail at the Luxury Full-Size Car of the Year finalists.

Many were those who mocked it and who doubted Porsche could make a go of it when it introduced the Panamera. And yet, from the time it hit the market, this unorthodox car has been a smash success, to the point of becoming a cornerstone product in the German automaker’s lineup.

And while the Panamera range was simple and at the outset, the product offering has filled out considerably over the years. There are now almost as many versions of it as there are of the 911, and that’s saying something.

And what do you get with a Panamera? A practical car, thanks to its welcoming and spacious environment. And at the same, it’s a real Porsche in terms of tis driving dynamics. It might be heavy but it drives more nimbly than any other car in its class. It’s a class apart, simply.

It pricing, too, is in a class apart. There are surely many more people who would love to own it than can actually afford to do so. 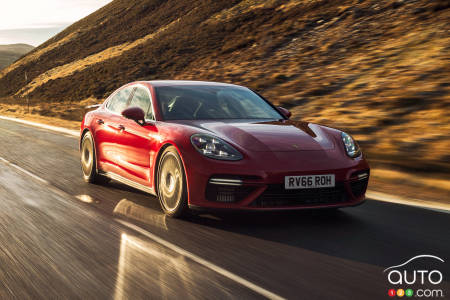 Think back 10 or 15 years: the big sedans offered by luxury brand Cadillac were the DTZ and STS. Do they ring a bell? If they do, your memories of them are probably not positive ones. Even in their day, those models were outdated next to their competitors. It was right around that time that Cadillac set in motion a youth movement

Cut back to the dawn of the 2020s, and the road traveled by GM’s luxury brand has been an impressive one. Take the CT6, for example. This sedan is refined and offers a level of comfort that really evokes Cadillac’s golden days. What’s more, it comes with Super Cruise technology, which allows for autonomous driving in certain highway situations. If you have the budget, this is a car that just needs to be explored. 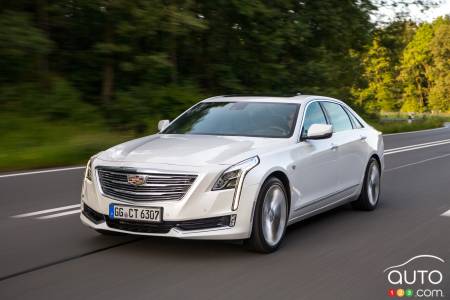 Lincoln, let’s be honest about this, is a brand in search of itself, and this has been so for decades. A series of attempts at rejuvenation have ended in ignominious failure, and many still question if the brand has a future. Still, the last few years have seen the brand make a substantial shift.

Part of that has involved gradually killing off nameplates that don’t have deep significance or relevance to consumers, and bringing back names that harken back to the glory days, like for instance the Continental.

This model is blessed with spectacular looks and a distinct personality, and it has been a pleasant surprise on the market since its return two years ago. What’s more, its interior includes perhaps the most damn comfortable seats in the industry, plus it drives solidly and reassuringly on the road. This one also merits discovering (or re-discovering). 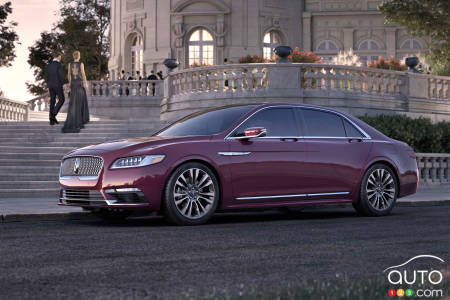 On November 21 we will be naming the winners of the 2019 Auto123.com Awards for best vehicles of the year. Here are the finalists for Midsize Car of the Year...