Yesterday at the 2018 Canadian International AutoShow in Toronto, Subaru Canada announced that its latest and biggest model to date, the three-row 2019 Ascent SUV, which offers seating for up to eight, will start at $35,995 when it goes on sale this summer.

Get more details about the 2019 Subaru Ascent, the world premiere of which took place in Los Angeles last November. 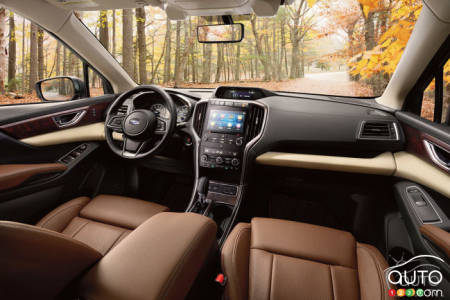 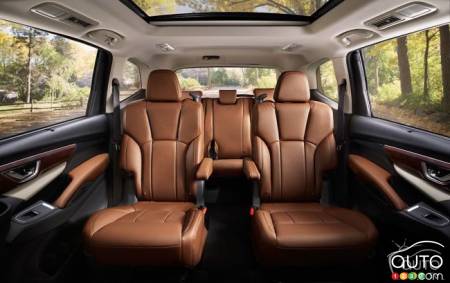 At the 2018 Canadian International AutoShow in Toronto, Subaru also unveiled a new logo to commemorate 40 years of Subaru sales in Canada (10 fewer than in the U.S.). Since 1978, the number of Subaru dealers across the country has grown from seven to 93, and last year the automaker sold 54,570 vehicles for its sixth-consecutive annual sales record. 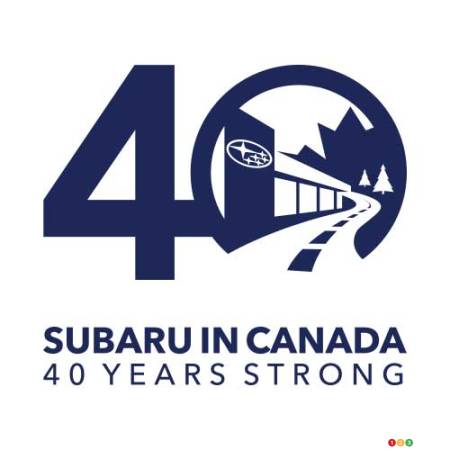 The brand-new 2019 Subaru Ascent represents the automaker’s return to the big SUV game. Here’s a large photo gallery of the model that is setting out to win ...

We're driving the brand-new 2019 Subaru Ascent, a large SUV from a brand that has made many fans in Canada. Will the Ascent win over consumers like the Fores...

It’s a Go for Production of the 2019 Subaru Ascent

The Subaru Ascent officially went into production yesterday at the automaker’s American plant in Indiana; the large SUV figures to be a central component of ...