The Geneva Motor Show kicks off next week, on March 5 to be exact, and it promises to be chockfull of large-scale premieres if we go by the teasers floated by various manufacturers in the past few weeks.

Volkswagen decided to present one of its new models online ahead of its physical debut in Geneva. The company published several images and provided some details regarding a model it says is very close to production-ready.

Performance variant
The T-Roc R is a performance version of the T-Roc SUV, the newest model in the company’s lineup. The R variant is powered by a 4-cylinder turbo that makes around 300 hp and 295 lb-ft of torque. It’s enough to take the vehicle from a stop to 100 km/h in about 5 seconds, and get it to a top speed of 260 km/h. The R also gets an all-wheel drive system.

A lowered suspension and brakes borrowed from the Golf R are other distinct components of this SUV to help it achieve premium performance levels. 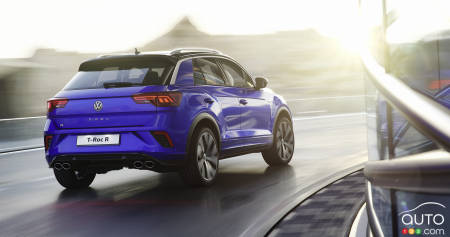 Volkswagen called on the services of professional rally driver Petter Solberg to provide its engineers with extra expertise during the development process. A long series of testing was carried out on the Nürburgring circuit in Germany.

The automaker’s strategy is clear: ride the wave of popularity of SUVs, but particularly that of performance versions that are quickly multiplying across the industry. 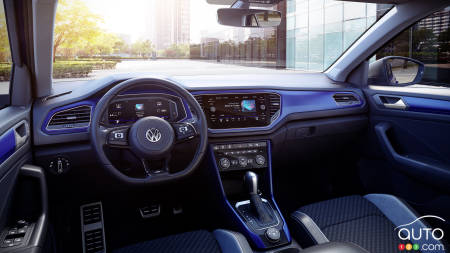 For the moment, the T-Roc is detined for the European market only. Although, recall that last year Volkswagen did say that it has plans to bring a new small SUV to market in North America.

We’ll learn more about the model and VW’s plans next week at the Geneva Motor Show, and if not then at the New York show taking place in April. 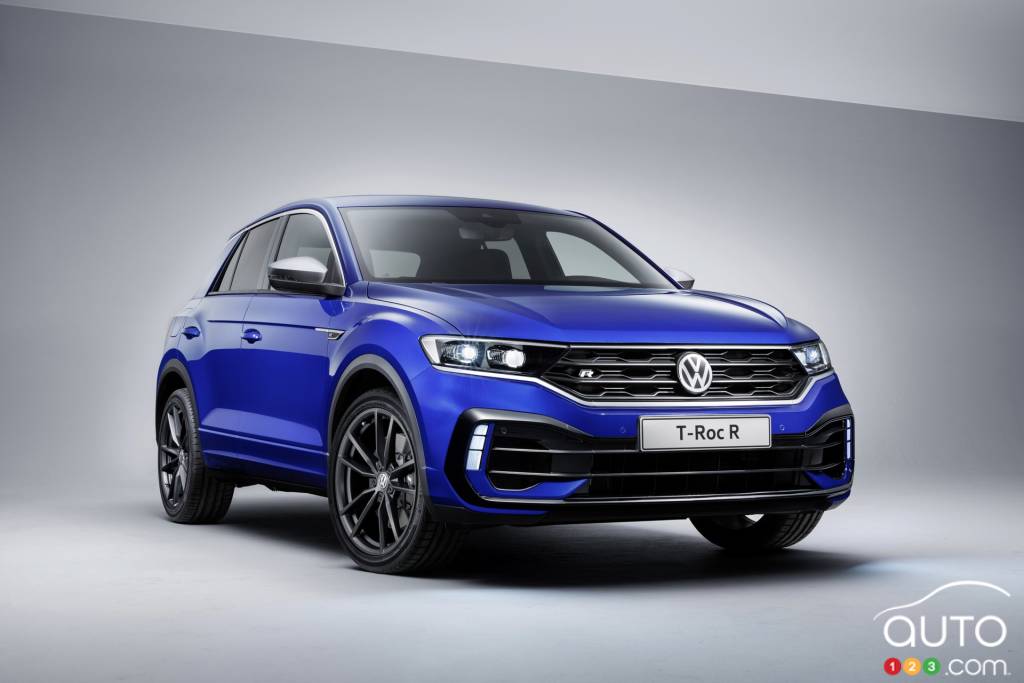 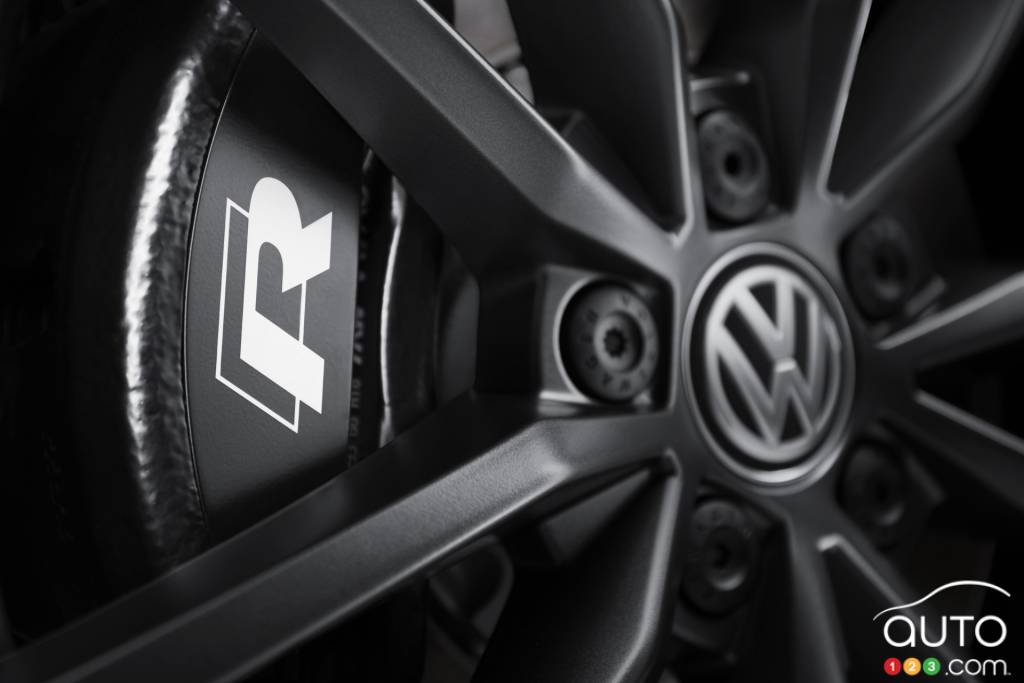 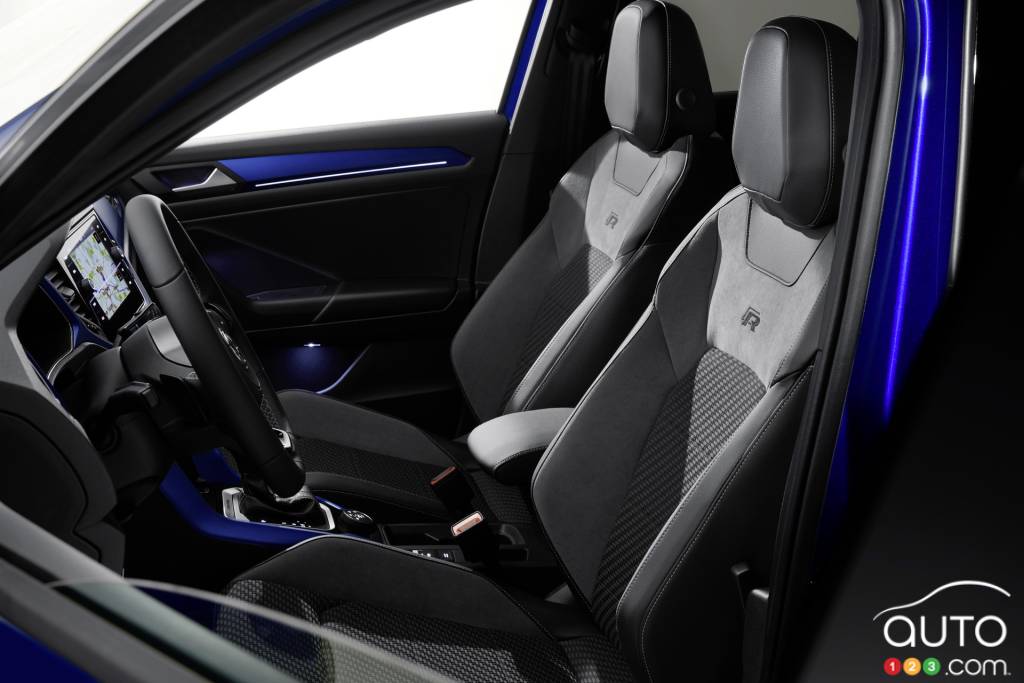 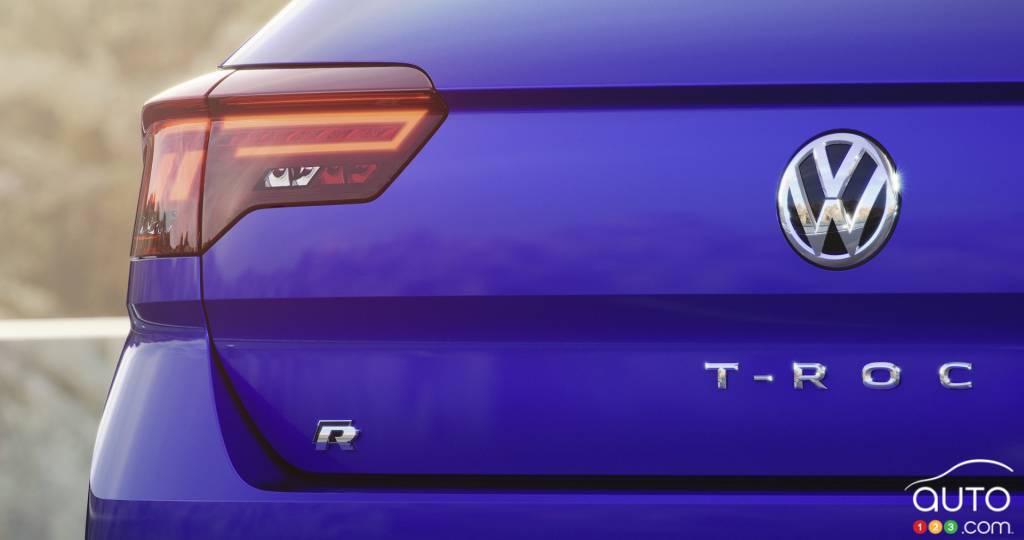 A Beefed-Up Kona N? Hyundai is Mulling the Idea

The Kona has barely even seen the light of day, but already Hyundai is mulling the possibility of creating a souped-up variant of its brand-new crossover. A...

Mazda Will Unveil a New SUV at the Geneva Auto Show

Mazda will present a new SUV at the Geneva Auto Show next month. The new utility model could take the form of a larger version of the CX-3 featuring more int...