Green vehicles are becoming a ubiquitous presence at auto shows and the 2019 edition of the Los Angeles Auto Show is no different. But also dominant at this and other events being held this year is a totally different kind of beast – the performance SUV. At the Audi stand an eye-catching presence is a vehicle that’s green – but only in colour. What’s truly remarkable about the Audi RS Q8 is what lurks under its exterior shell.

After having presented the Q8 SUV at last year’s LA show, Audi is back this year with the ultimate performance version of the model, the RS Q8. This is the first of the brand’s SUVs to carry the RS designation in North America. What it also is, is a true monster on the road thanks to a V8 twin-turbo engine delivering 592 hp and 590 lb-ft of torque, and 0-96 km/h acceleration in 3.8 seconds. 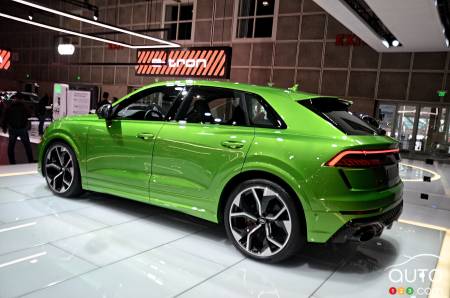 In testing on the famed Nürburgring circuit in Germany, the model set a new track record for an SUV with a lap time of 7 minutes, 42.2 seconds – a mere 58 seconds more than the Lamborghini Aventador SVJ. To give you a further idea, the Nissan GT-R NISMO took 7 minutes, 8 seconds to complete its lap.

The astounding output of the RS Q8 is down to more than just the engine; the SUV also makes use of a 48-volt light-hybrid system. It helps boost power but also ensures better stability when cornering thanks to an electromagnetic support designed to eliminate roll. The Quattro AWD system, torque vectoring, four directional wheels and air suspension system (with 3.5 inches of travel) are also part of the picture. 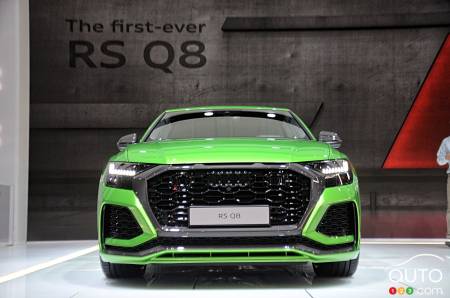 Looking at the pictures you may have been drawn to the wheels, and that’s only natural. These are 22 inches in diameter in the base model, and 23-inch wheels are available as an option. We shudder to think what those cost, and also shudder on imagining what they must feel like driving along pitted city streets in Canada.

Speaking of cost, the given starting price for the model in Europe is 127,000 Euro. For North America, pricing and launch dates have not yet been provided, we can easily  imagine a price point hovering around the $160,000 CAD mark. 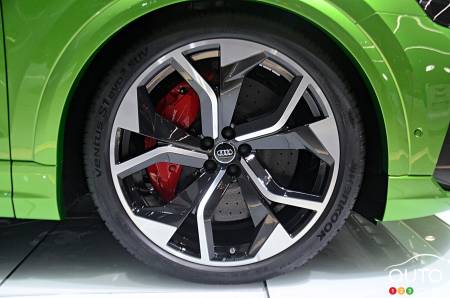 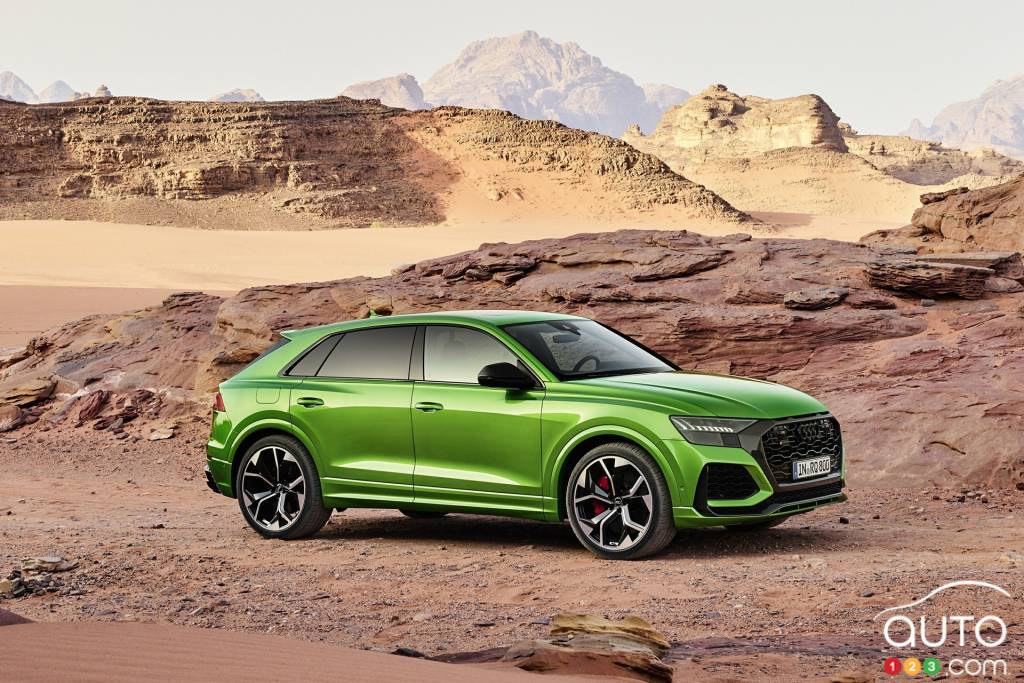 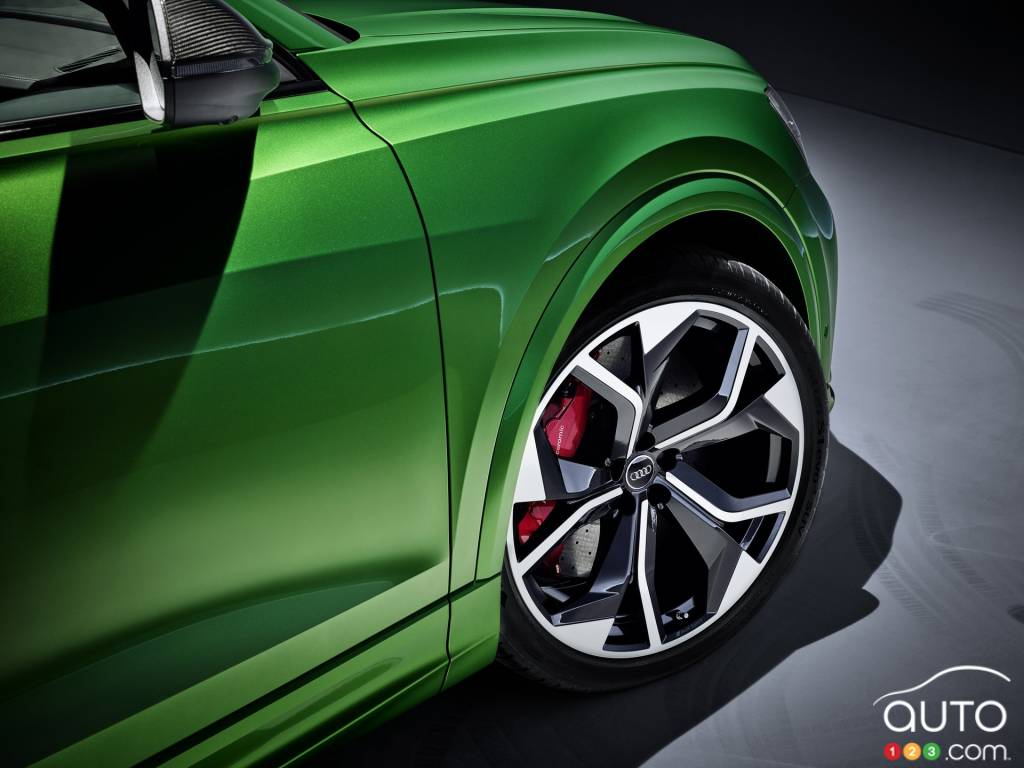 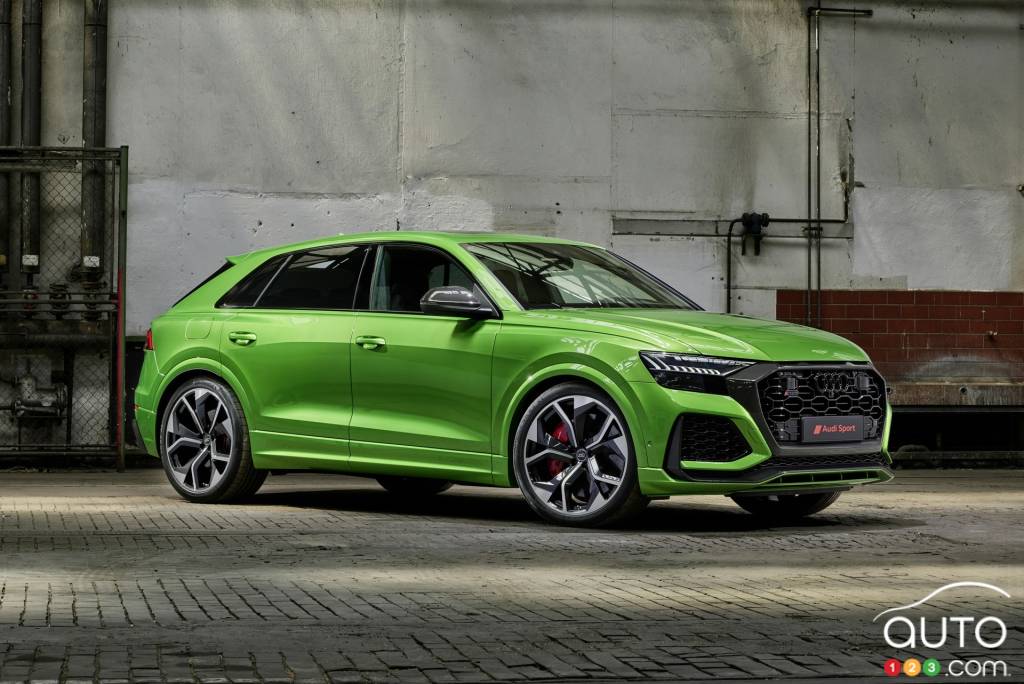 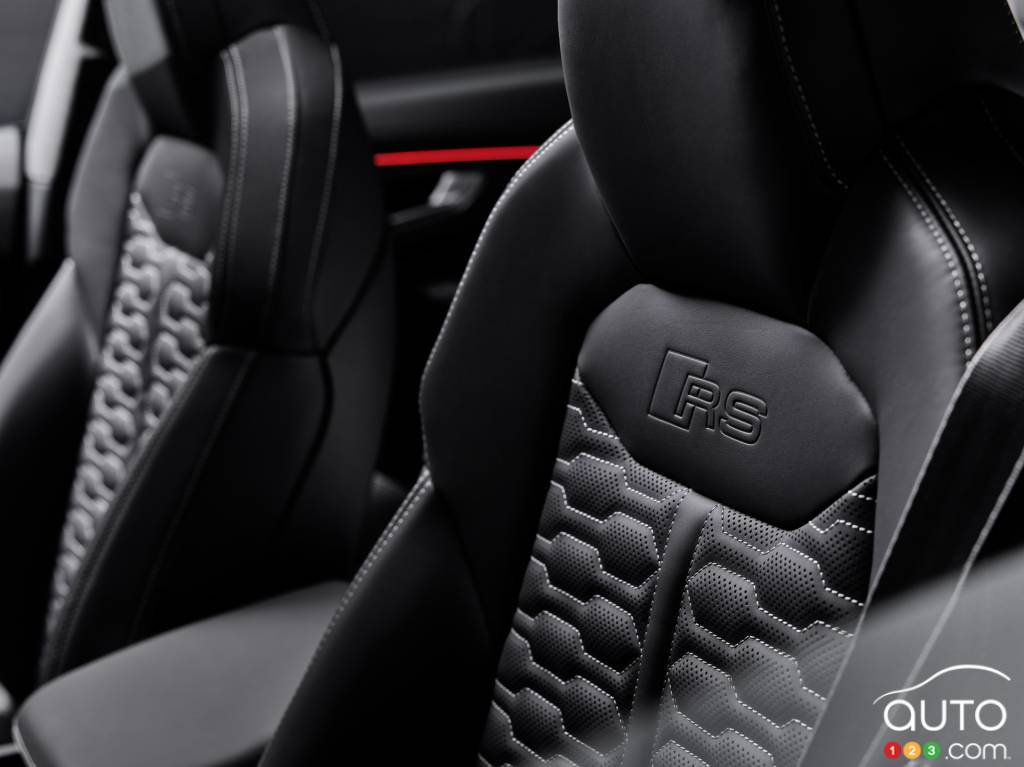