We’ve known for some time it was on the way, and we even had quite a bit of information about its makeup. The only part missing was official photographs, and the missing details about its performance and design. BMW has now lifted the veil officially on the Gran Coupe version of the 8 Series, the newest member of the German automaker’s roster.

And it’s clear that the new model is taking direct aim at the Mercedes-AMG GT and the Porsche Panamera.

The 8 Series Gran Coupe is replacing a not-dissimilar version previously found within the 6 Series lineup. Although, the new arrival gets its looks from the regular 8 Series, even though it’s 1.2 inches wider, 2.2 inches higher and 9 inches longer than that model.

Esthetically, the car makes a very bold statement with its long hood and sloping roofline; this car is built to turn heads. 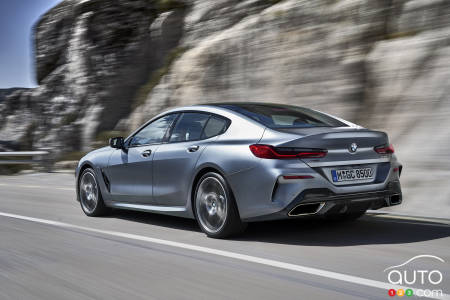 Although the configuration is four doors, the car only has seating for four, no more. The back seats have a console between them. Overall, the focus is on luxury. The trunk, meanwhile, is large with a capacity of 439 litres.

The 6-cylinder unit will work in concert with an 8-speed automatic transmission. The base configuration is rear-wheel drive, with all-wheel drive available as an option. It’s not yet known if this base version will be offered in our market. The V8 engine gets the same transmission, but the xdrive system comes standard. 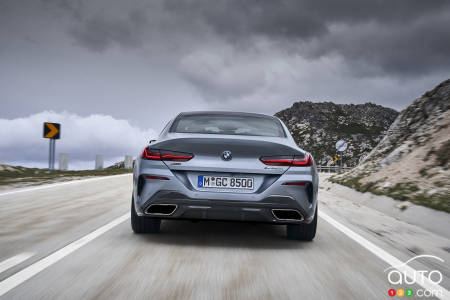 Production for the Gran Coupe gets underway next month, and the first deliveries are expected in September. WeR’e currently waiting for details regarding Canadian pricing, but the U.S. prices have been announced. The 840i variant will cost $84,900 USD, while the M850i will set buyers back $108,900. Canadians can therefore expect to pay between $115,000 and $135,000 CAD.

That might not be the end of it , mind you. Plan more in your budget if you want to wait for the M8 variant of the Gran Coupe. With its 617 hp, it might convince more than a few well-heeled diehards to do so. At the same time, BMW is also working on a hybrid version of the model. BMW did promise, after all, that soon each of its models would come in an electrified configuration of some sort. 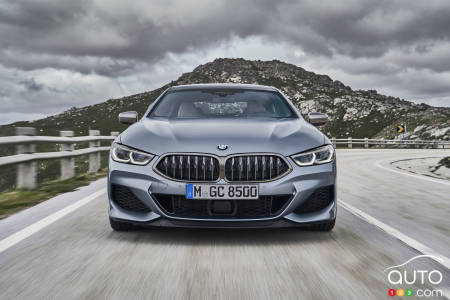 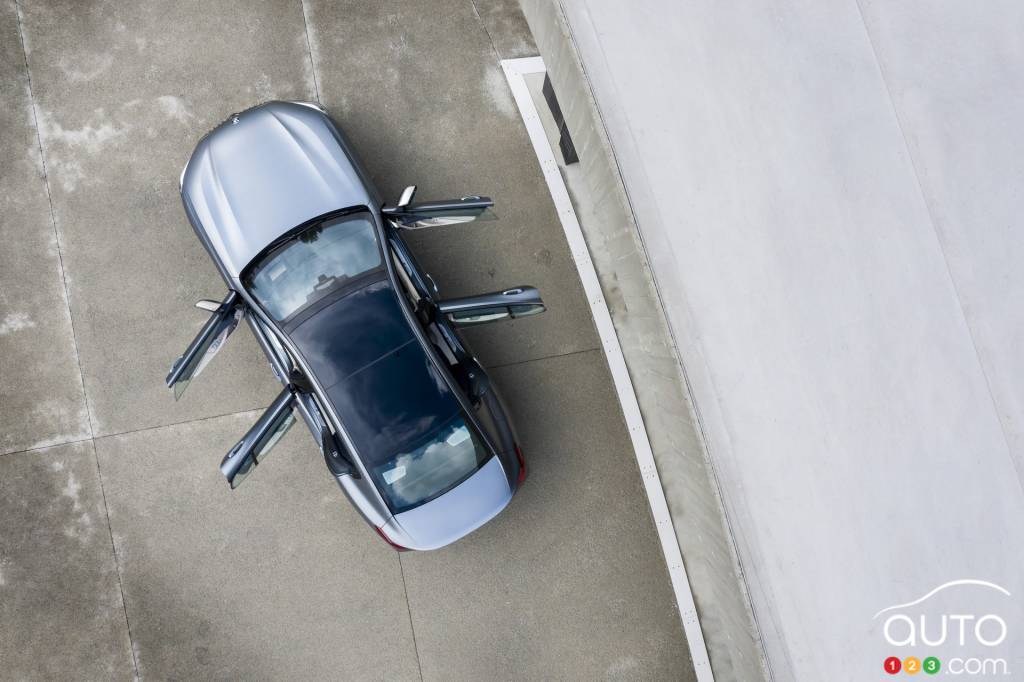 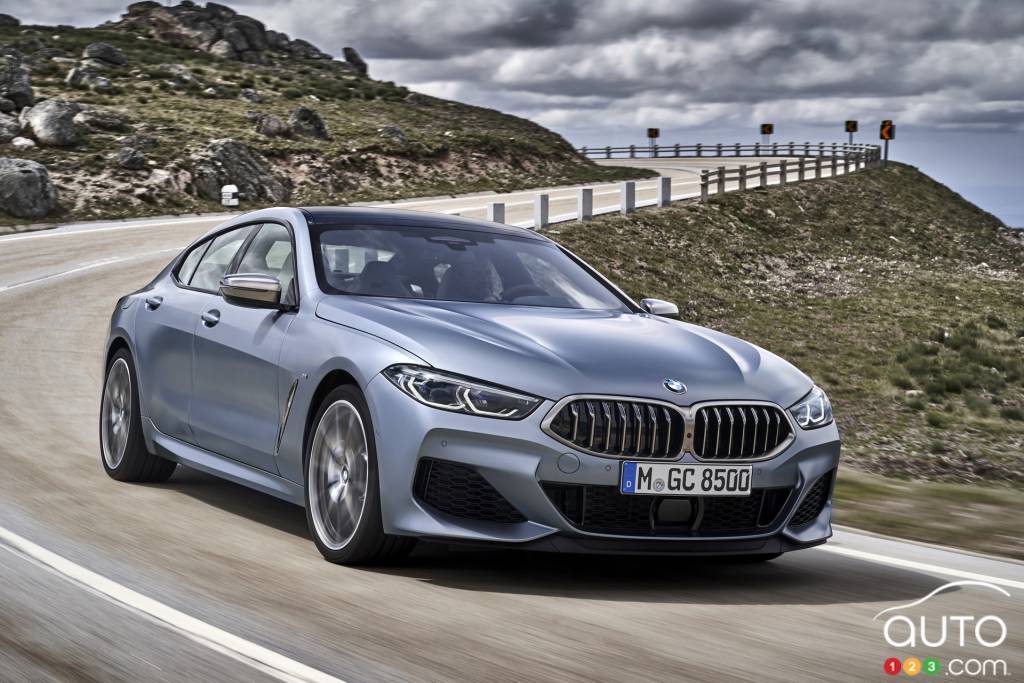 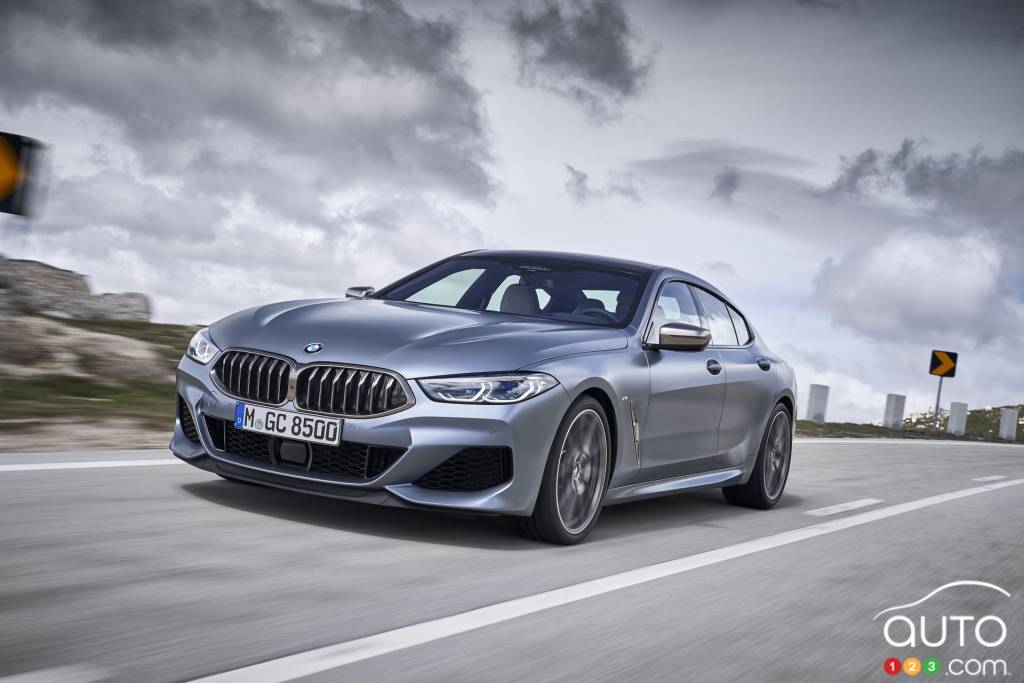 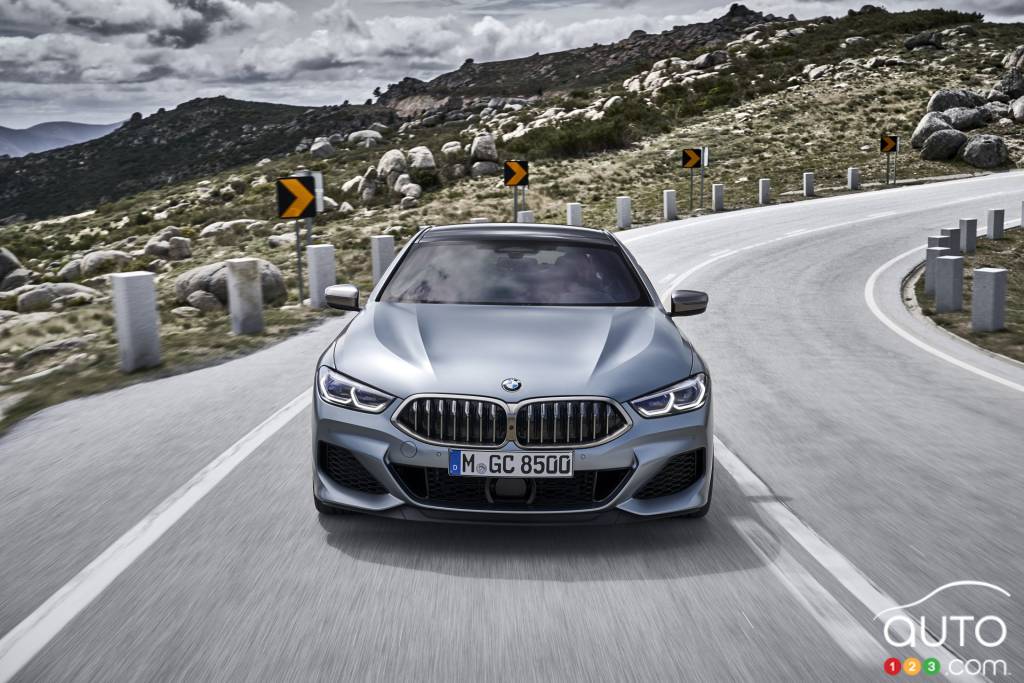 Mechanically, the 2020 BMW M850i is a machine built to go to war. But it doesn’t forget that the crew you’re bringing along with you expects more of a cruise...