The Ford Expedition, the alpha male of the company’s herd of SUVs, got a big revision for the 2018 model-year. Now, close to two years later, Ford announces the addition of the King Ranch edition to the roster.

This actually marks the return of this version; a King Ranch edition was previously offered for the model in 2005. As expected, the 2020 version will include a more-premium interior as well as some exterior elements to enhance the appearance and make clear to others what this version is all about.

For example, the grille mesh is in Stone Gray, and there are retractable running boards and rear skid plates. The King Ranch edition will run on two-tone 22-inch wheels. 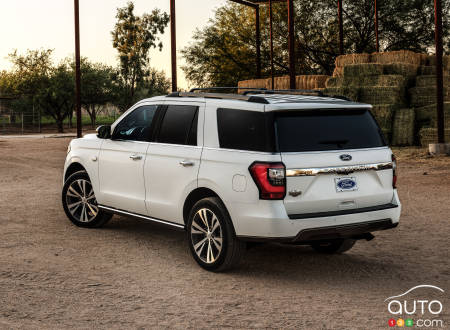 The interior gets Del Rio leather all around, starting with all three rows of seats, and extending to the steering wheel and even the insides of the doors, and there Ziricote wood veneer accents. Ford has included model-specific badging on the seat backs. The second row is power-fold-down.

After a first year of rather meek sales, the Expedition has picked up its game this year, with sales up 56% year-to-date (as of August 31) in the United States. According to Ford, most buyers are opting for one of the higher trims of the SUV; the range-topping Platinum edition accounts for 20% of sales.

South of the border, Ford has announced a price point of $72,895 USD, or $24,000 more than the Expedition’s base-model starting price.

We do not yet know pricing for Canada, but we have been assured by Ford Canada that the model will be offered on our market. 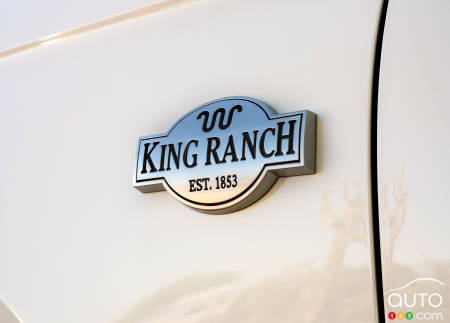 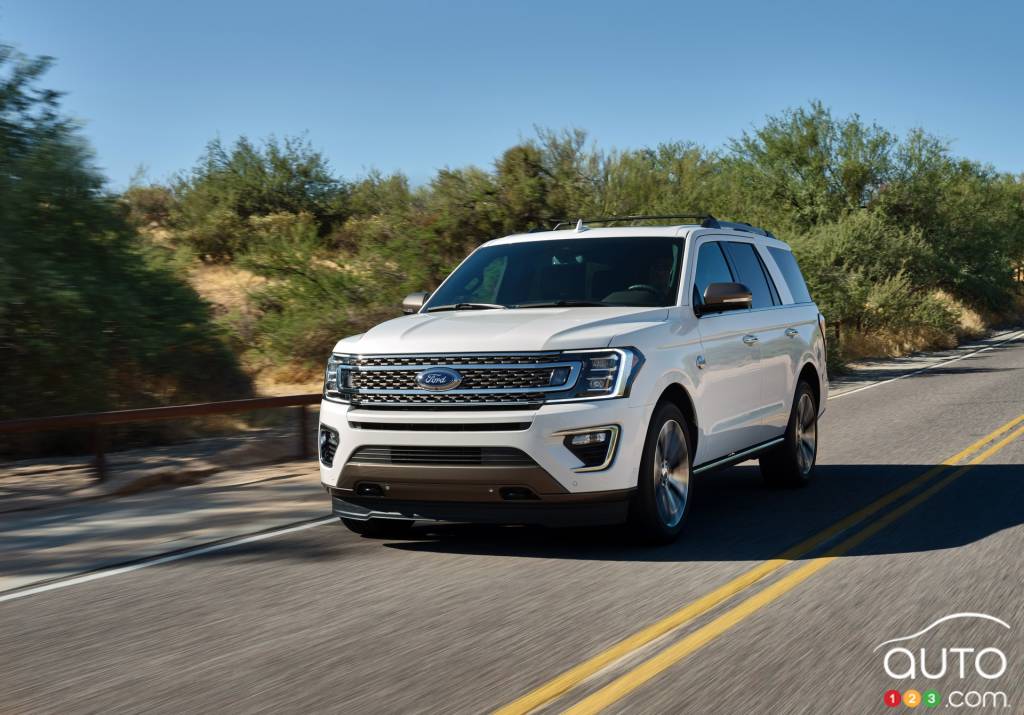 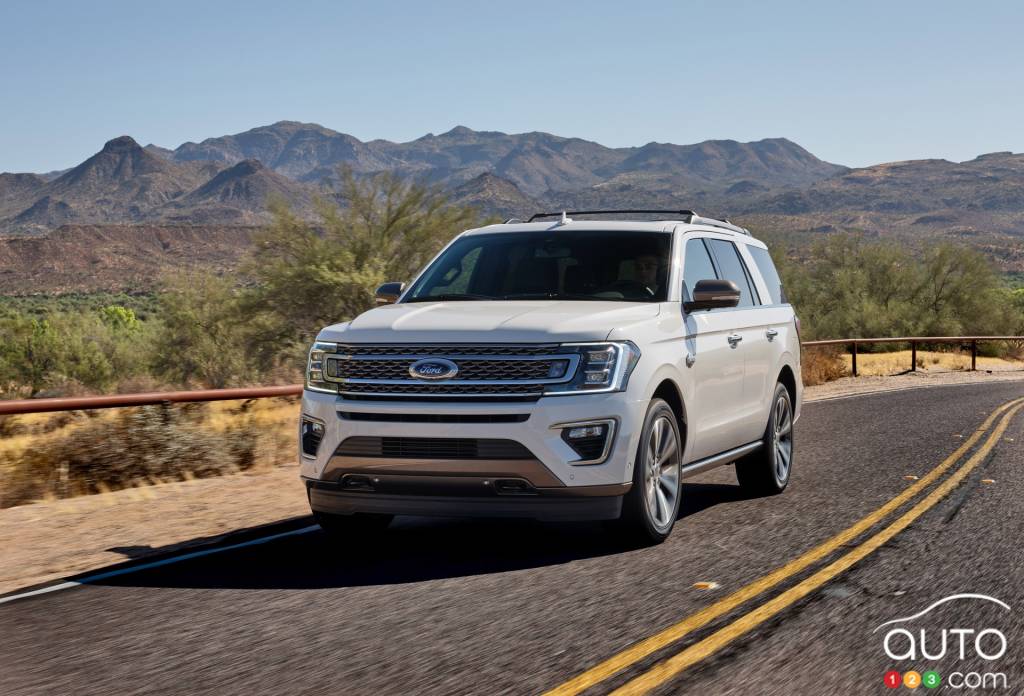 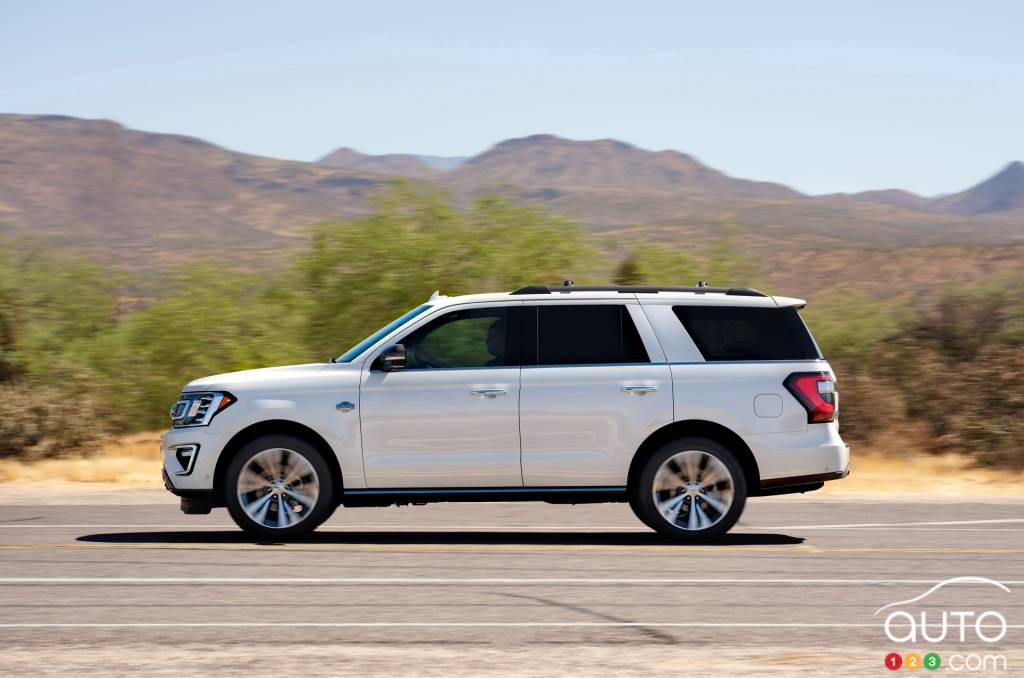 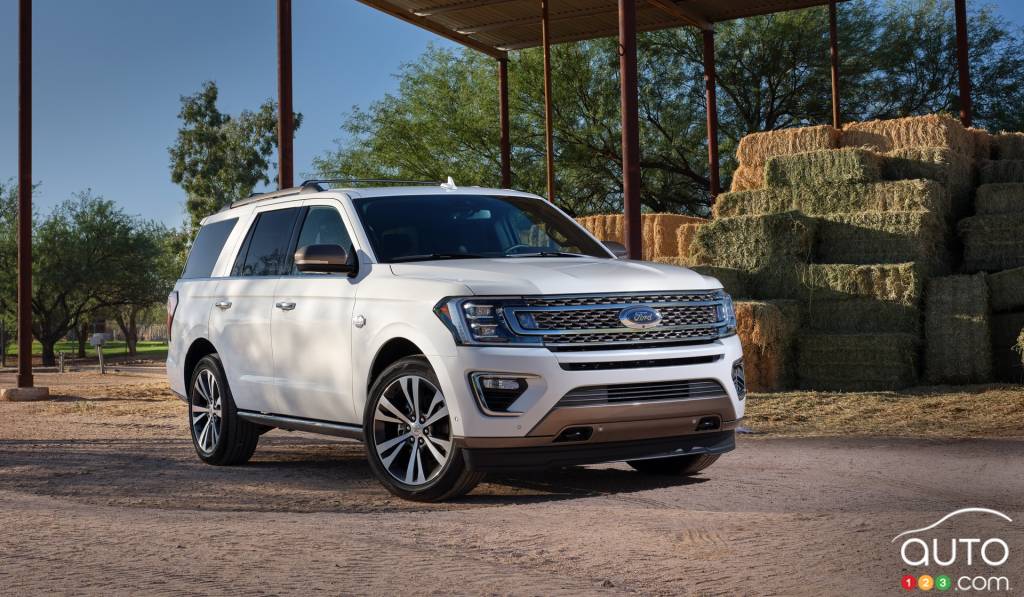 Texans Use Their F-150 Hybrid Trucks to Power Their Homes

Some pickup owners in Texas are using their F-150 Hybrid this week to power their homes during the catastrophic cold snap – and subsequent power failures – a...