The next year is going to be an action-packed one for the Hyundai Group as it plans to unfurl 13 fully new or heavily revised new-generation models in 2019.

Genesis SUV
One of the most highly anticipated products to come will carry the Genesis badge. The first SUV from Hyundai’s luxury brand will debut this year, as confirmed in a New Year’s Day address given to employees by the company’s leader-in-waiting, Euisun Chung.

Rumours have long been that the new utility model will be built on the same platform as the upcoming next-gen G80 sedan. Its base engine will be a V6 will the company’s 5.0L V8 will be available as an option. All trims will get all-wheel drive. 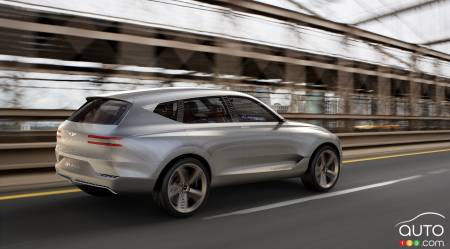 Next-gen Sonata
Another eagerly awaited debut is that of the next-generation Sonata sedan. It will become a global centerpiece model for the Hyundai brand, and it will serve to debut the company’s new Fluidic Sculpture 3.0 design language.

Hyundai plans to produce a wagon version of the Sonata as well, but don’t hold your breath about seeing it in North America – it will be sold exclusively in Europe. 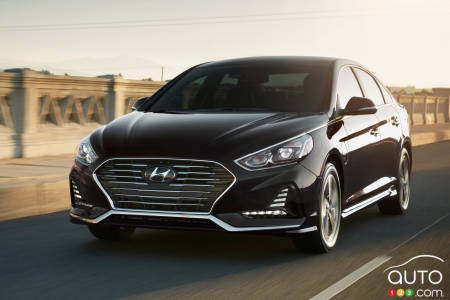 A busy year does not necessarily mean an easy one for the Hyundai Group, whose sales have been stagnating globally in the past few years. In both 2017 and 2018, the automaker had set a global sales target of 7.55 million units; sales in the first year actually totaled 7.25 million vehicles, while this past year they rose, but only to 7.39 million units.

For 2019 Hyundai has set a 3% growth target, which translates into 7.6 million units. These figures would mean that the Group holds on to its spot as the world’s fifth-biggest carmaker. 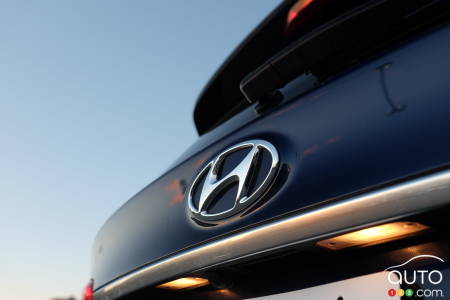 2020 Kia Mohave: an Interior View Provides a Peek at Futu...

An interior view of the new 2020 Kia Mohave SUV provides a sneak peek at what future Kia products will look like on the inside. The Mohave is the present-day...