For the past few days Kia has been slowly lifting the veil on its new third-generation Kia Soul. The 2020 edition will get its full and official reveal next week at the Los Angeles Auto Show.

Continuity
For the most part, the teaser images Kia has released show a strong continuity in terms of the styling – the Soul will be as boxy as ever – but with a more futuristic demeanour, both in front and in back. At the front end, we can see thin headlights linked by an LED light strip, while the rear end gets hockey-stick lights. The presence of black pillars creates the impression of a floating roof.

X-Line = AWD?
The U.S. division of the Korean automaker also revealed the designations of the versions that will be offered to consumers. There will certainly be some differences between the versions offered to consumers on each side of the border so we won’t dwell too much on the details provided this week, with one exception. One variant is getting the name X-Line, which the company says will be a more rugged version, likely to sport plastic cladding over the wheel arches and a few other esthetic flourishes. That name, however, also likely means we’ll be seeing the first Soul be equipped with four-wheel drive.

That would be good news for Canadian consumers, to be sure. 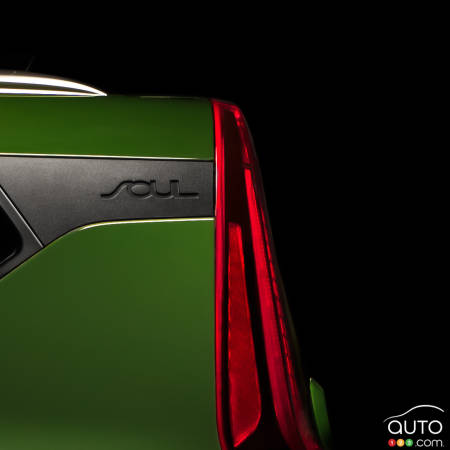 The powertrain
Under the hood, there won’t be any drastic changes either. The 2.0L and 1.6L 4-cylinder engines should both be back, as should the 1.6L turbo. Certain markets should also get the electric Soul, though how many we don’t know, and Kia is warning that quantities will be limited. Since the Canadian market did get this version last time around, we’re going to assume it will return.

The 2020 Kia Soul should go on sale at some point in 2019; hopefully we’ll be able to narrow that down somewhat after the official reveal in Los Angeles. 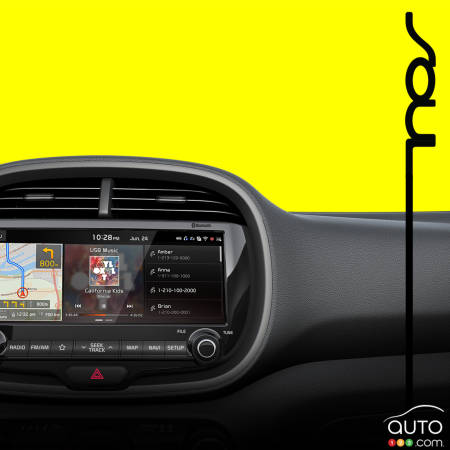 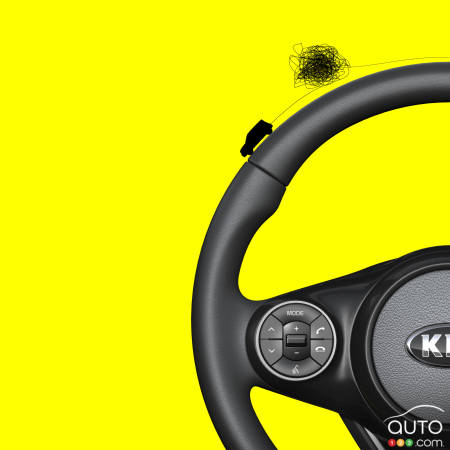 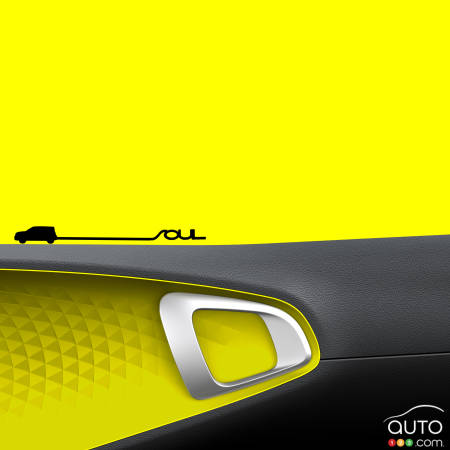 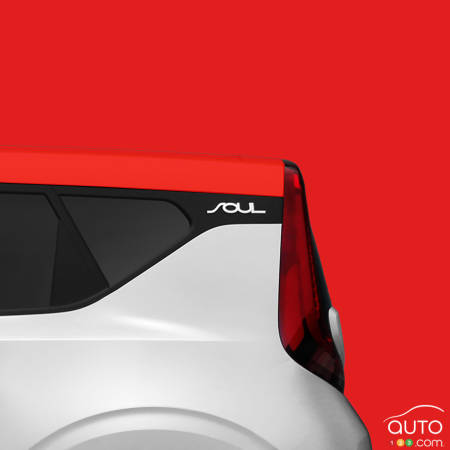 This week Kia presented the new third-generation 2020 Kia Soul at the Los Angeles Auto Show. Among the versions it unveiled is an electric variant.