File it under Incredible But True: Mitsubishi will be presenting the second generation of its RVR small SUV model at the upcoming Geneva Auto Show in early March. We say incredible because many were starting to wonder if the Japanese automaker was ever going to revise its little utility model.

The current, and first, RVR has been with us in more or less the same form since 2011. Its outer shell did get tweaked a few years back, and a new engine was added to the menu, but otherwise the product is the same as it was eight years ago.

Better late than ever, of course, and the new edition will be an opportunity for Mitsubishi to show off its latest design and technical innovations.

In terms of styling, the first images published show no radical changes. The vehicle adopts what the company calls the Dynamic Shield design concept. As for what exactly that is intended to signify, we’ll let the company explain that:

“As well as signature Mitsubishi toughness, the refined and original design projects a strong image, inviting drivers to follow their impulses and take on new challenges.” 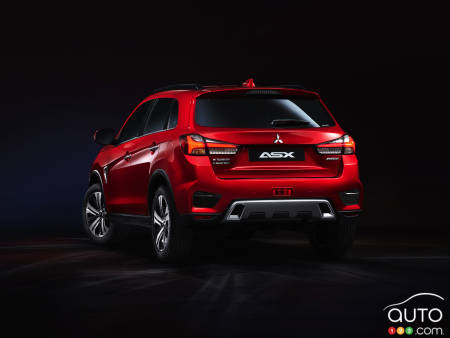 In any event, the new model fits in snugly with the other products put forth by the brand. The new RVR thus gets LED headlights and rear lights. Three different colour schemes will be offered, in the red, orange and brown families – we’ll spare you the full names of those colours, because life is already complicated enough as it is!

It’s an RVR! It’s an Outlander Sport! No, it’s an ASX!
Did we say complicated? The RVR is actually called the Outlander Sport in the U.S. and the ASX in other markets. Whatever the nameplate on the outside, under the hood the model runs on a 2.0L 4-cylinder the capacities of which have not been announced as of yet. We do know that buyers will have the choice of front-wheel-drive or all-wheel-drive configurations.

In terms of security, the company says the 2020 RVR will include features like a forward collision mitigation braking system, blind sport monitor and transversal traffic alert as available options.

Inside, smartphone connectivity systems have been upgraded and the multimedia screen grows from seven to eight inches. 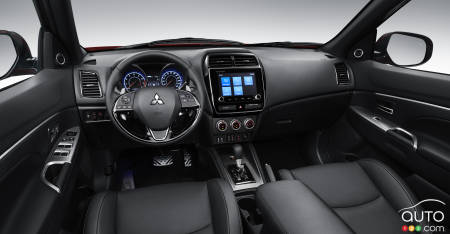 At first glance, the 2020 RVR comes across more as an evolution than a revolution in comparison with the outgoing model. That may be disappointing to some, but it’s worth remembering that Mitsubishi works on a tighter financial leash than many other manufacturers.

One big factor working in the company’s favour, however, is the generally unimpeachable reliability of its products.

For many consumers, that’s their baseline demand. Anything else is gravy.

Since the RVR was introduced in Canada, Mitsubishi has sold 54,402 units of the model here – 6,229 just last year. 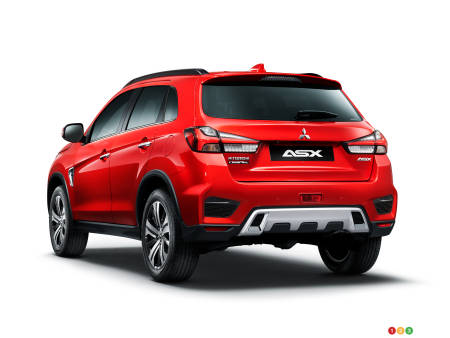 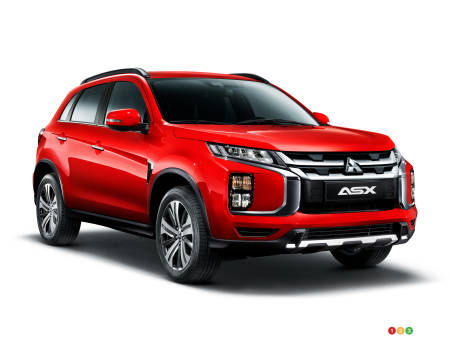 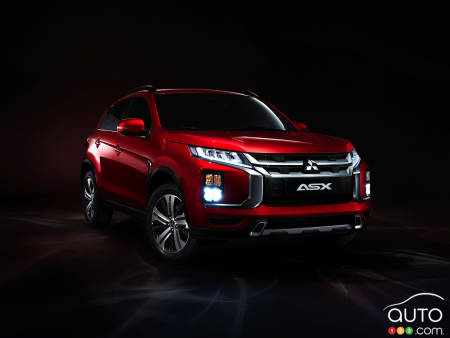 Mitsubishi has presented the new, second-generation RVR, though for now we’re talking about the ASX sold in Europe and other markets. The next ASX/RVR, essen...