Before the Eclipse Cross joined the lineup, Mitsubishi counted two SUVs on its roster: the Outlander and the RVR. The two models were, while fairly similar, distinct enough. The insertion of the Eclipse Cross into the lineup has made for a tight fit, and in the company’s view the three models have insufficient separation between them.

And it appears the automaker wants to do something about it. Mitsubishi plans to bulk up the Outlander, biggest of the SUV trio, and slim down the smallest model, the RVR. This would create more differentiation between the models for consumers. More precisely, the company says it wants at least 8 inches (or 20 cm) of separation between each SUV.

An anonymous internal source told Autocar magazine that the company feels it is not “in an ideal position, with our SUVs close in size, but in the next 18 months you will start to see a strategy that separates them out”. 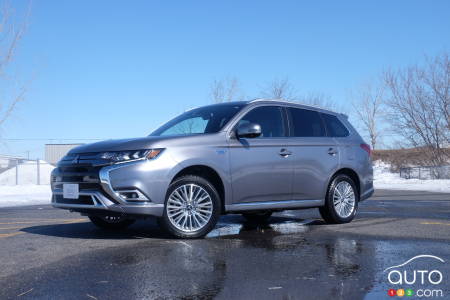 No doubt Mitsubishi has been paying to attention to what Group partner Nissan has been up to with its SUV lineup, comprised of the Pathfinder, Rogue, Qashqai and Kicks. For most consumes, the distinction between those models, their sizes and their target markets is fairly clear. At Mitsubishi HQ, this is what they want to recreate.

At the same time, there has been speculation that the automaker plans to produce an all-electric variant of the RVR. Stay tuned, as we’ll be watching for if and when that moves beyond the pure speculation phase.

The coming months will reveal more about the timeline Mitsubishi will follow in adjusting the dimensions and market positioning of its utility models. We do know that the RVR is ripe for an overhaul, while the Outlander, since getting a significant makeover for 2014, has remained largely unchanged since 2016.

The company is aiming for 2020 to begin making the changes it wants to bring, which means we should see a first result late that year. 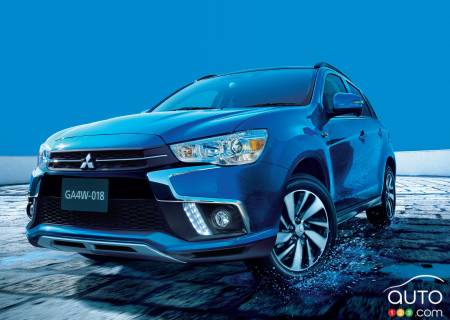 The 2020 Mitsubishi Eclipse Cross is the compact crossover that doesn’t look like every other one out there right now. Is that alone enough of a selling poin...