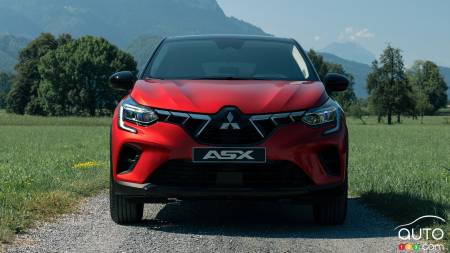 Mitsubishi has debuted the new, second-generation RVR small SUV. Though what we were introduced to this week was actually the ASX, as the model is known on global markets (it’s called the Outlander Sport in the U.S.), this is in fact what our next RVR will look like, save possibly for a few small details.

In any case, all those names aside, the next RVR is actually a very close copy of another model in the Renault–Nissan–Mitsubishi Alliance, the Renault Captur. Given Mitsubishi’s limited means when it comes to development and design, that’s not really a shocking move. Differences are hard to spot other than the badging in front and back.

Mitsubishi says, in fact, that the next ASX will be built on the same assembly line as the Captur in Spain. 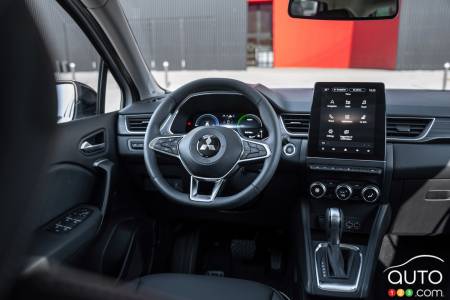 The interior is also basically identical to what we see in Renault’s small SUV. It may not be original, but it does represent a needed update of what was in the outgoing RVR.

No details were provided regarding the powertrain and capabilities of the next-generation ASX/RVR, but the obvious place to look for a hint at those is at the Renault Captur. Currently, in Europe, that model uses a 3-cylinder engine producing 90 hp and 160 lb-ft of maximum torque, in a front-wheel-drive configuration.

Mitsubishi is planning to roll out the ASX in 2023, likely as a 2024 model. Note that for Europe hybrid and plug-in hybrid versions are planned, though it’s no certainty those will find their way to Canada when the next RVR launches. 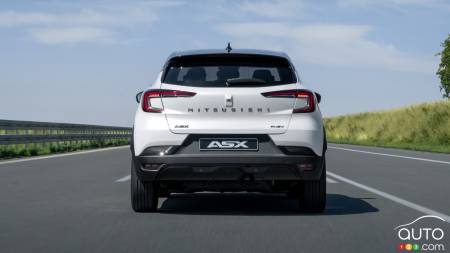 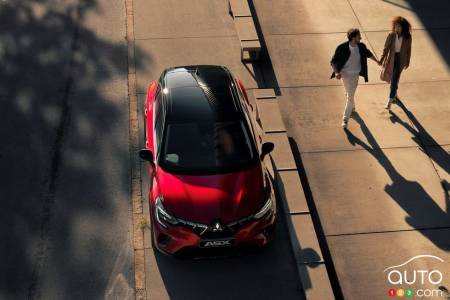 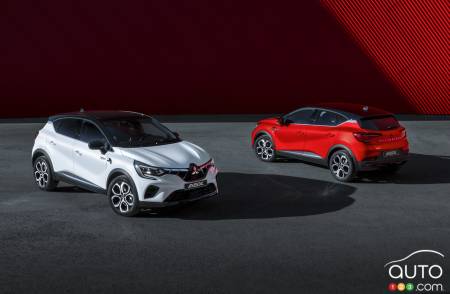 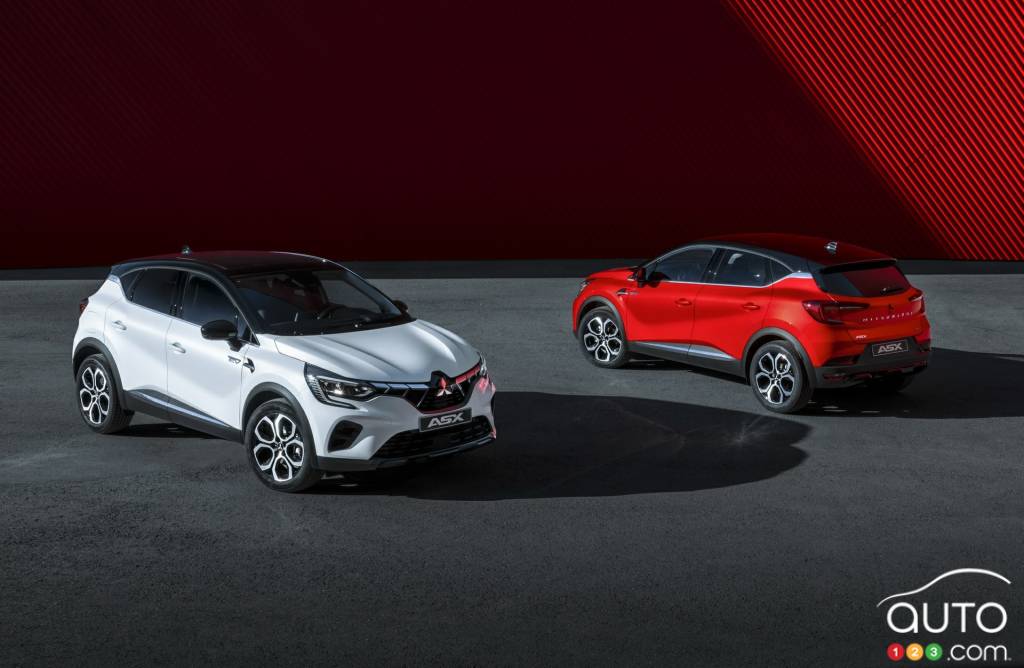 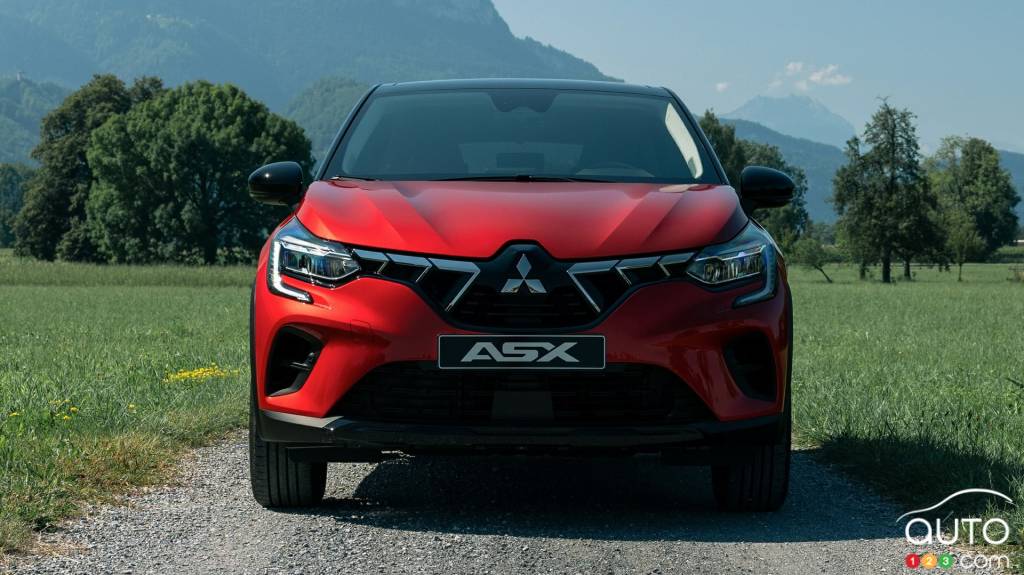 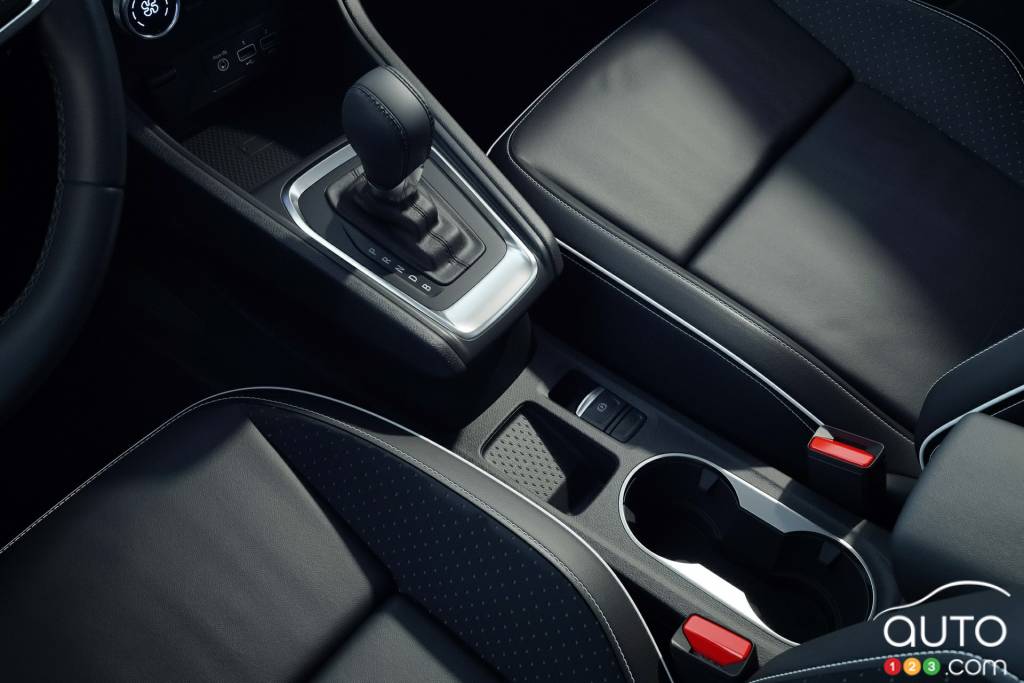 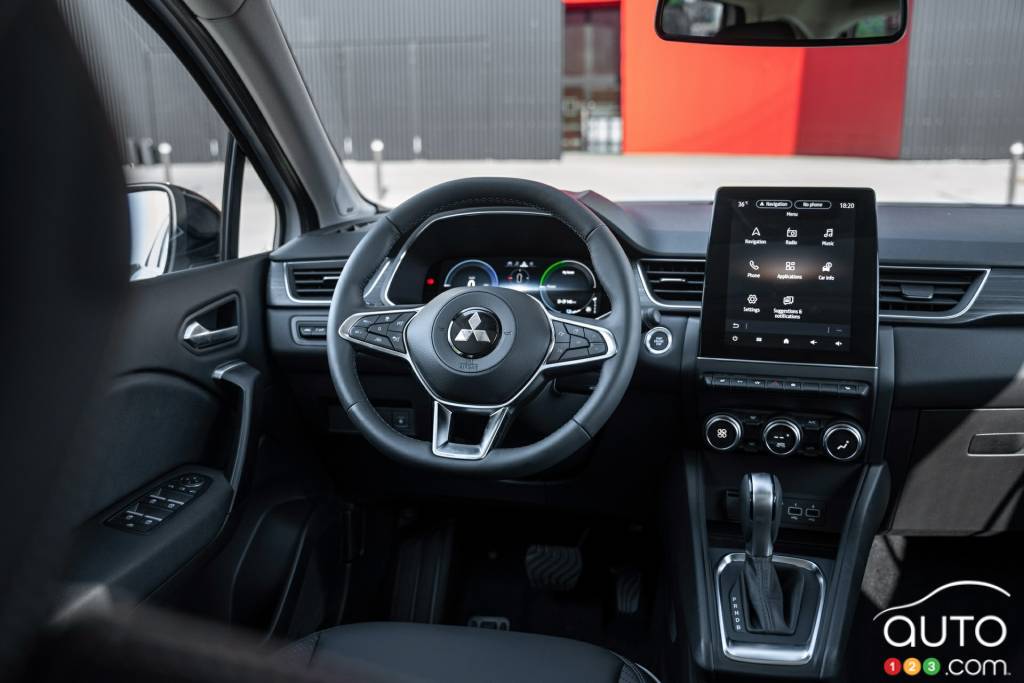