Los Angeles, CA - After several years of ever-slowing sales for its small car, Nissan finally decided to bring a new Sentra to the market for 2020 – and for that, we have to salute their commitment to continue building cars.

Originally introduced for the 1982 model year, the Sentra, with this eighth generation, is built on a new platform that provides greatly improved proportions and stance – about two inches lower to the ground and two inches wider than the previous generation.

The exterior also incorporates Nissan’s latest design language found on its other bold-looking sedans, including its signature V-motion grille, thin LED headlamps and floating roof found on the Altima.

More-luxurious interior space
Inside, the Sentra is more refined and luxurious, creating a better experience for driver and passengers. Available amenities range from leatherette-appointed, heated front seats and heated outside mirrors to Nissan’s NASA-inspired Zero Gravity seats and Intelligent Around View Monitor.

Under the bonnet
The 2020 Sentra also features a new, fuel-efficient 2.0L, 4-cylinder engine rated at 149 hp and 145 lb-ft of torque – increases of 20% and 16% respectively over the previous generation’s 1.8L engine. The company promised the new unit will also offer improved fuel economy.

According to Nissan, dynamic performance has been greatly improved through the use of a new independent rear suspension and an upgraded, new, dual-pinion electric power steering design (DP-EPS).

The Sentra is available in either a 6-speed manual transmission (base S model only), or with the latest generation Xtronic transmission. Advanced safety and driver assistance technologies, now available across the entire family of Nissan sedans, include standard Nissan Safety Shield 360, a suite of six advanced driver-assist systems that includes Intelligent Emergency Braking with Pedestrian Detection, Rear Intelligent Emergency Braking, and High Beam Assist.

The new Sentra will come in three trim levels: S, SV and SR. The first units will arrive in February 2020 at dealerships; no prices have been announced yet. 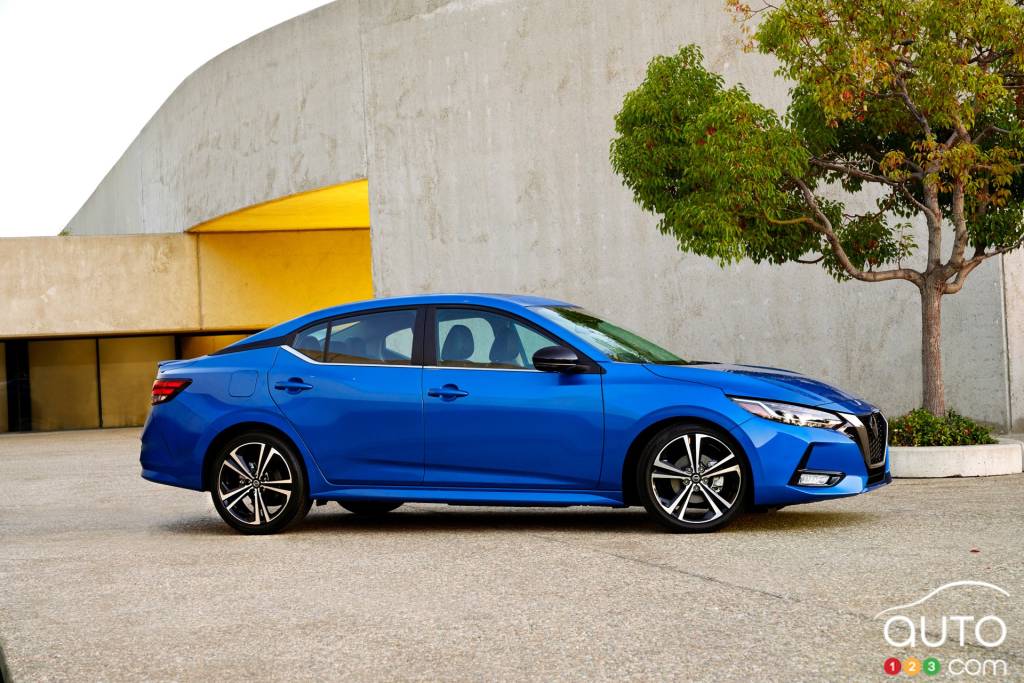 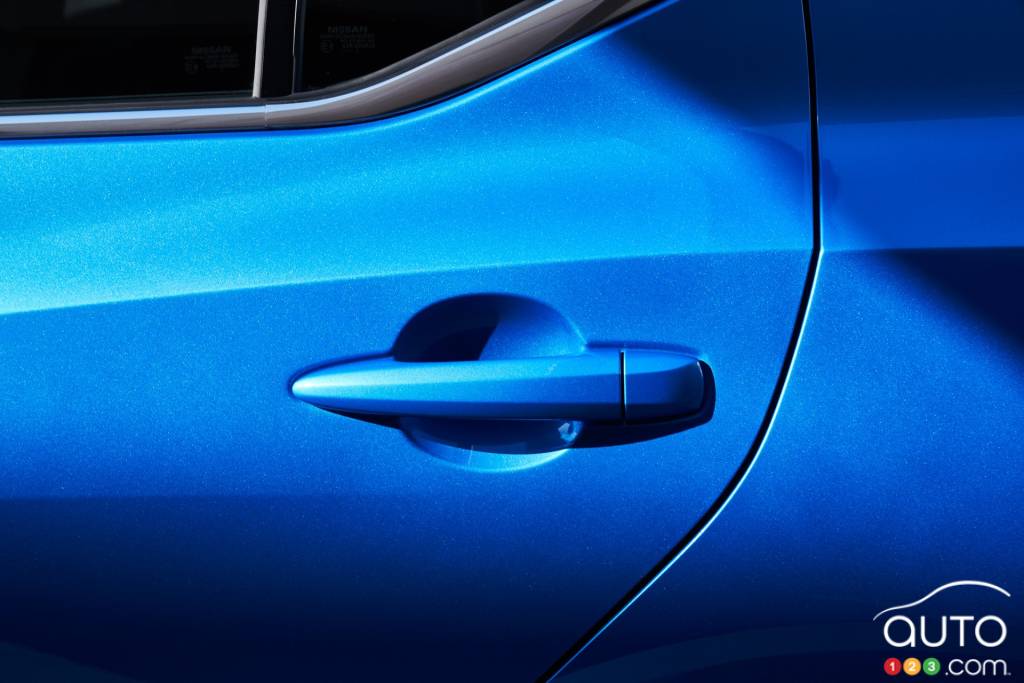 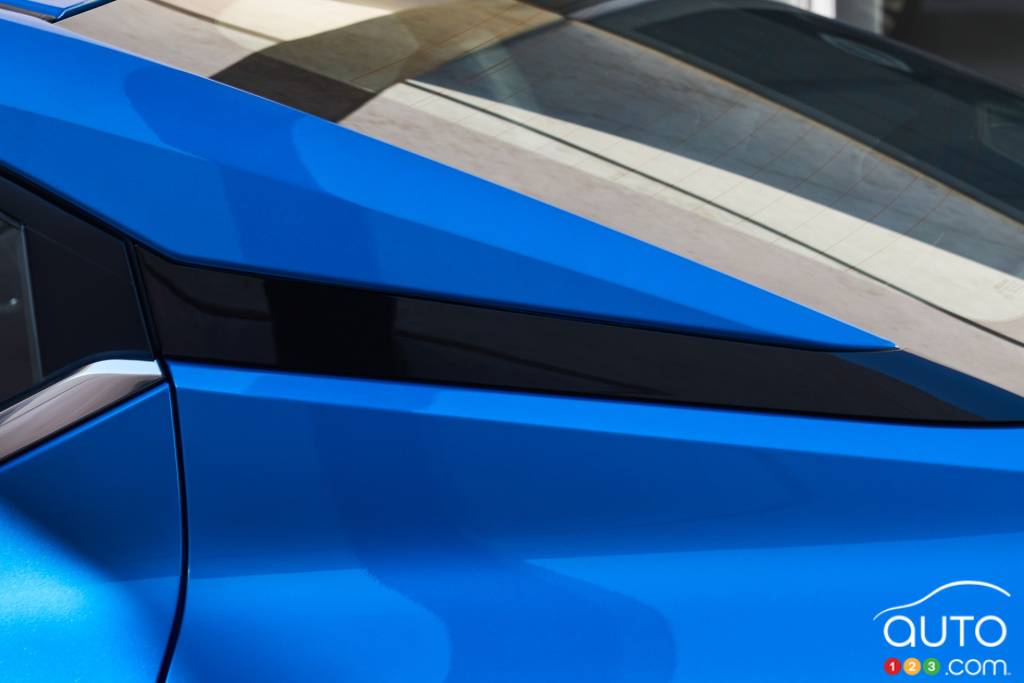 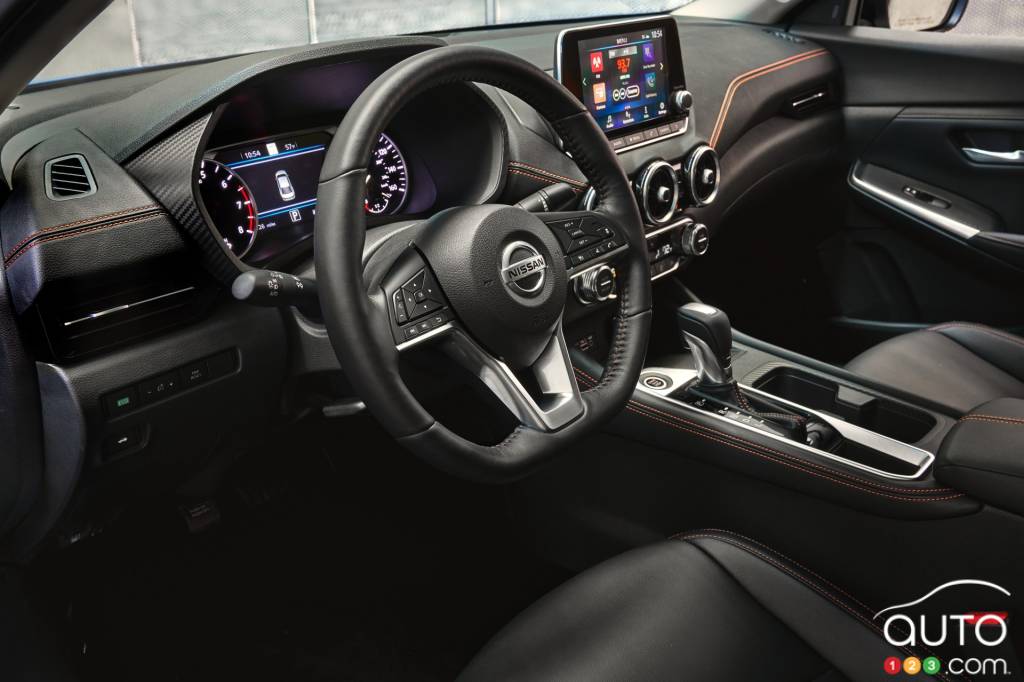