It was an open secret, but Volvo has finally confirmed that it will officially launch the all-electric version of its XC40 before the 2019 year is out.

The announcement was made with so little fanfare that it almost went unnoticed. In fact the news leaked out as part of an interview Volvo gave to Automotive News Europe during an automotive event. And beyond confirming the pending arrival of the XC40 EV, Volvo provided no other details.

The regular XC40 made its debut in 2017 and has been a solid success for the brand. Built on the automotive group’s CMA platform, it was first presented with a conventional  combustion engine, but that architecture was always conceived with the idea that it could accommodate hybrid and fully electric powertrains. 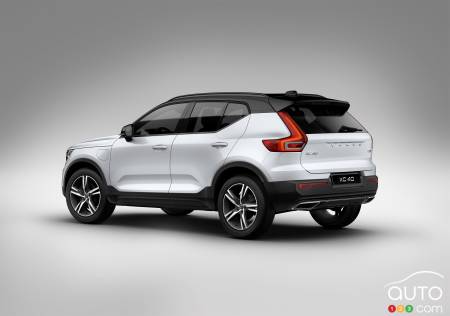 The all-electric XC40 will be the first of its kind produced by Volvo.

That is, if you don’t count Polestar, the company’s EV division. Models from that company should start to appear on the market in the coming months.

We’ll have to wait to confirm it, but we wouldn’t be surprised if the XC40 incorporates technologies developed by Polestar. 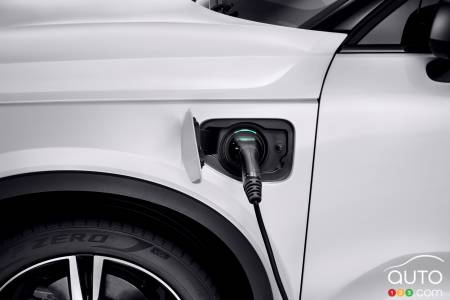 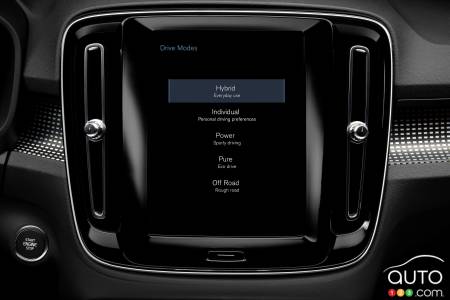 At what it does, the 2020 Kia Soul EV is very good: namely, saving you at the pump, making you feel good about doing your part for the environment and gettin...