The last big do-over for the Range Rover dates to 2013, which makes it ripe for a major overhaul. The company has already announced that the 2020 model will feature a new inline-6 engine and a light-hybrid system, but the next generation that comes after will be the one to watch.

British outlet Autocar reported yesterday on a few details it learned regarding that next-gen Range Rover. The SUV will be based on the new platform debuting this year with the Land Rover Defender. The brand-new architecture is unsurprisingly built for versatility, and gets a name that reflects the concept (Modular Longitudinal Architecture, or MLA).

The MLA platform was, just as unsurprisingly, designed to accommodate electrified powertrains, and the idea is that it will eventually underpin the majority of Jaguar-Land Rover’s products. The structure also has the advantage of being lighter than the one under the current Range Rover.

The 2021 Range Rover will also come with a light-hybrid system, likely in the base model. Farther up the trim ladder buyers will find a plug-in hybrid variant working with that aforementioned new inline-6 engine. This version would get an electric motor connected to the front axle and another one working on the rear axle, a change from the single-motor configuration used for the present-day plugin hybrid Range Rover. 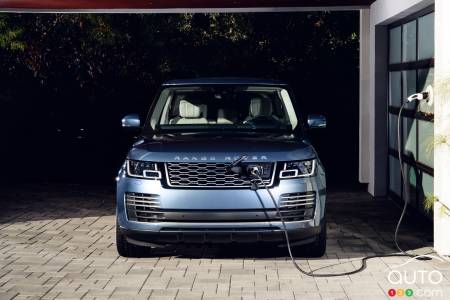 An all-electric version is also planned, which would specifically target urban consumers.

There is no mention of a V8 engine.

Visually, the new generation will be an evolution of the current one and not a radical departure. There are rumours the automaker will make the new model even more upscale than it currently is, to create more of a differentiation with the smaller Range Rover Sport.

The next-gen Range Rover is expected to launch for 2021, which should mean a first auto-show appearance sometime in 2020. 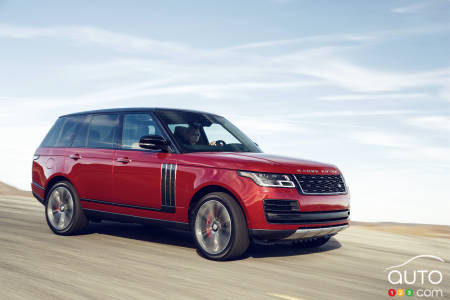