If the sedan version of the Cadillac ATS is on your wish-list, you might want to get moving on that purchase: General Motors’ luxury brand has announced that the 2018 model-year will be its last. As of 2019, only the coupe version will continue to be offered.

There are two main factors that explain the automaker’s decision, and if you think about it they actually represent two sides of the same coin. On one side, weak demand for cars of this type (and for sedans in general) has kind of forced Cadillac’s hand. And the flip side is the ever-growing love consumers are feeling for sport utility models. At the latest New York auto show in late March, Cadillac unveiled its brand-new luxury SUV, the XT4. 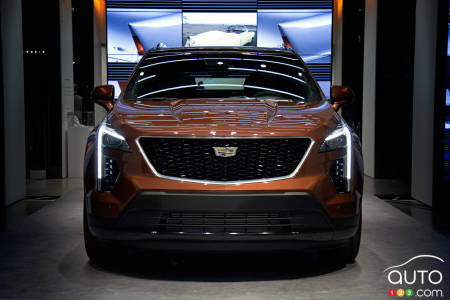 To provide itself with the means to produce the XT4, Cadillac has had to refit its Grand River assembly plant in Lansing, Michigan, booting out the ATS sedan in the process. The decision was confirmed by Cadillac spokesperson Donny Nordlicht in a statement provided to The Truth About Cars website, which also specified that the coupe version would be back in 2019. 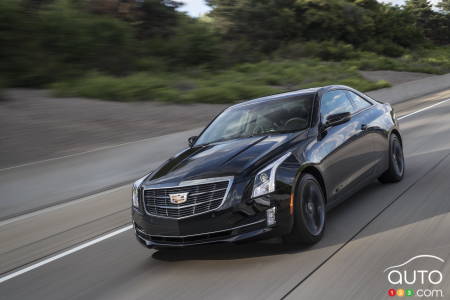 Other changes are likely afoot at the Cadillac group. We know that the ATS, CTS and XTS as we know them are gone, with very distinct models taking their place. The CT6, already on the market, becomes the luxury brand’s flagship model, and a new version of the ATS will be mandated with shaking things up in the entry-level luxury sedan segment currently ruled by the likes of the BMW 3 Series and the Audi A4).

Articles By
Daniel Rufiange
Is BMW working on a 1,000 hp M5?
Article
A first recall for the new Chevrolet Corvette
Article

Peugeot is still aiming for 2023 for a return...
Article
More from this author