Cadillac HQ in the Soho district of Manhattan was the setting for a plethora of automotive journalists to assemble and partake in the official unveiling of the new Cadillac XT4, the first-ever compact SUV produced by the luxury automaker that once advertised its wares as the “Standard of the World”. While it’s been many moons since that description was entirely accurate, it is important to acknowledge that Cadillac has made enormous progress in recent years in terms of performance, quality and even prestige. To wit, an ever-growing number of younger buyers are turning their attention to the Cadillac brand, for both sedans and SUVs.

In any case the place was packed for the unveiling of the XT4; the room reserved for the event was filled to capacity and then some. And it appears that most of those in attendance had positive things to say about the new compact SUV.

Design success
The automaker’s designers retained the esthetic criteria applied to other Cadillac models, and I have to admit they did an admirable job. This is worthy of note because the major design elements conceived for the brand’s vehicles were intended mainly for larger vehicles than the XT4. So the new model gets vertical headlights, and yet they don’t make the vehicle appear narrower; same goes for the rear lights, which form illuminated vertical hooks the bottom portion of which becomes horizontal when integrating with the hatch. All of them are LED.

It’s these front and back elements overflowing on to the flanks that help distinguish this SUV when viewed in profile, since the silhouette itself is more or less the same as the models it will compete with. As with most of those rivals, the rear hatch leans forward and features a deflector near its top.

Premium-level livability
Let’s agree that it would be an unpleasant surprise to feel cramped sitting inside a Cadillac, even if it is a compact SUV. Here again, it seems the designers did their job very well. The front is spacious for both occupants, and the seats offer excellent lumbar support, at least from what can be discerned sitting in a static vehicle for a few minutes. The rear seats can accommodate medium-height and taller adults without issue. Cadillac says, in fact, that they offer the most legroom in the category. Cargo space has not been sacrificed in this setup either; it can hold 1,800 litres of stuff once the rear seats are folded down.

As required in this category, the presentation and the materials used are both first-rate. It will take an actual road test to determine if the finishing is of equally high calibre. The dashboard is elegant, its presentation original. The high-resolution 8-inch screen allows for simplified hand-gesture commands; it can also be interacted with via a knob on the central console.

4-cylinder turbo
To start with, only one engine is being offered for the XT4, a 2.0L 4-cylinder producing 237 hp and twinned with a 9-speed transmission. The complete transfer versions come with a dual-clutch system that deactivates power to the rear wheels when not required. The car features a load strut front suspension and multi-link suspension in the rear. The three-mode management system modifies the rigidity of the suspension depending on the drive mode chosen. As for the Sport version, it can be equipped with a reactive suspension that calibrates the shocks every two milliseconds.

For the first time in a Cadillac, the brakes are electrohydraulic to ensure more stable and stronger braking power. And of course, the XT4 will feature all the safety systems generally offered in a vehicle of this class.

Three versions
Nothing guarantees things won’t change by the time launch date comes around, but for now three versions are on the schedule. The entry-model XT4 is the Luxury, followed by the Premium Luxury, while the Sport model sits at the top end. Across the range, the base mechanics are identical; where they differ is in the equipment and options available for each.

Pricing has not been announced, but it should be one or two weeks prior to go-to market date. A gander at what the competition is asking will give you an idea, of course.

If the XT4 keeps the promises it’s made and its initial reliability is up to snuff, odds of success look pretty for the new luxury compact SUV. 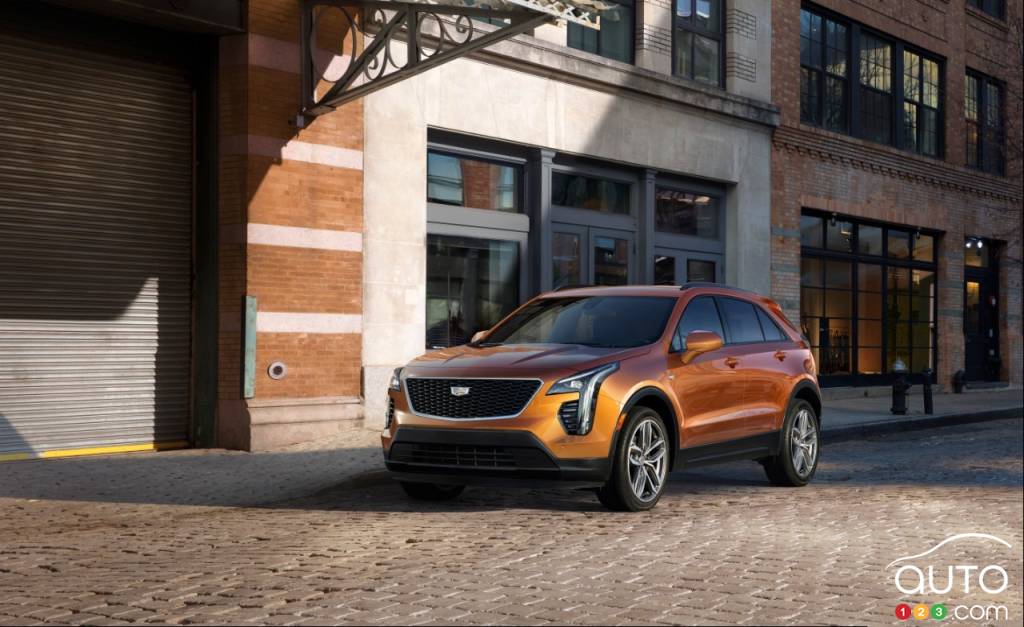 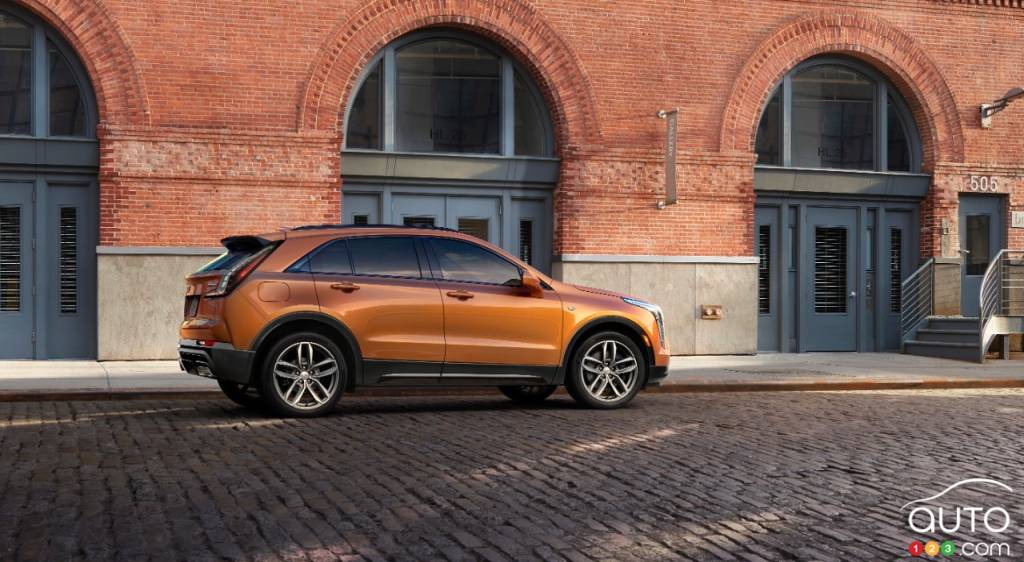 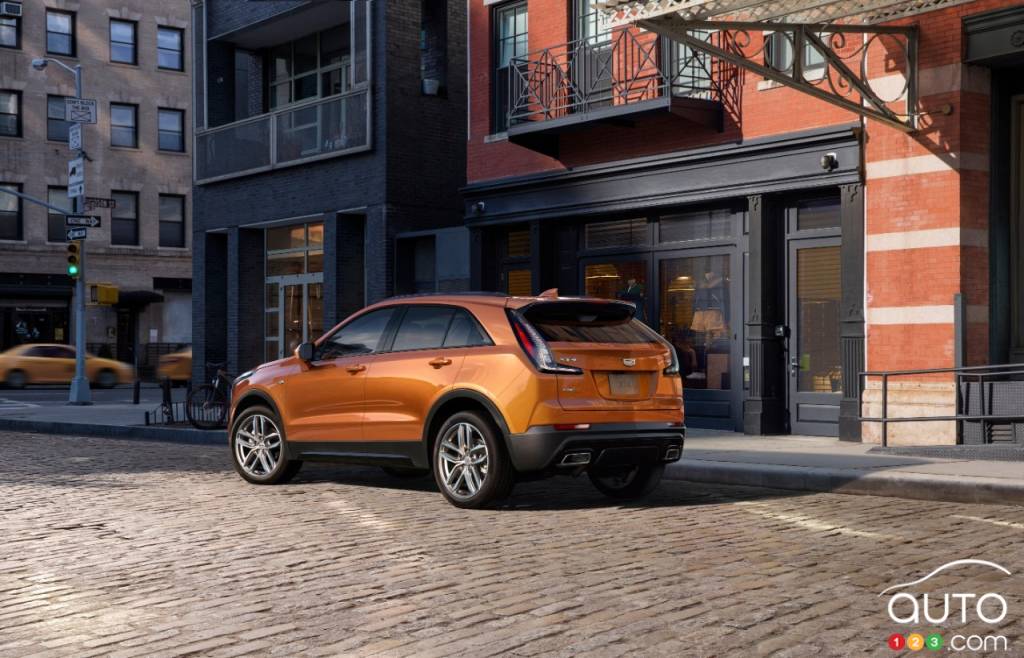 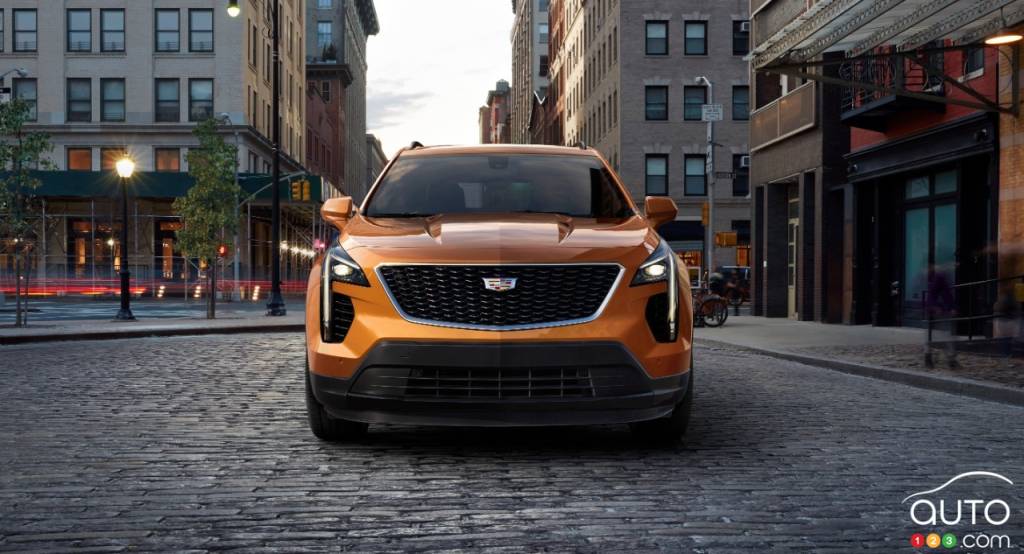 How to choose between the 2019 Acura RDX and the 2019 Cadillac XT4? Auto123.com compares a veteran and a rookie, the first well-implanted in the luxury compa...