Official confirmation is yet to come, but a credible report out of South Korea indicates that Hyundai will be pulling the plug on its Hyundai Veloster N. According to the Hankyung outlet, the decision has been made internally and the end of production could happen as soon as next month. This comes less than two years after the disappearance of the regular Veloster from the North American market.

The Veloster first made its appearance on the market in the early 2010s, and was immediately both applauded and, less often, ridiculed for its unique appearance and three-door format. The regular Veloster was pulled from our market after 2020, leaving only the N performance variant in place. That Veloster offers 275 hp, 260 lb-ft of torque and a heckuva driving experience to do those who opt for it over other hot hatches. But evidently, not enough of those folks are doing so, and so Hyundai has reportedly called it quits with respect to this oddity. 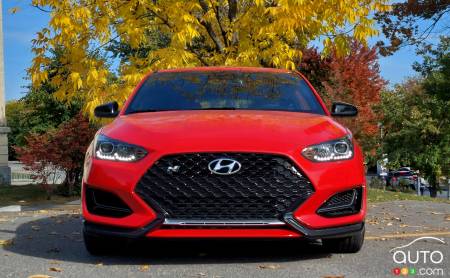 If confirmed, the move will certainly take a portion of the fun out of the Hyundai lineup; on the other hand, the automaker is likely hoping that the new N versions of its Elantra sedan and Kona small SUV will welcome to their folds the driving fans left orphaned by the disappearance of the N variant of the three-doored Veloster. Those models probably had something to do with the declining sales of the Veloster N anyways, and the question of whether it was pertinent to keep all three in the lineup had to have been raised at Hyundai HQ.

What’s more, Hyundai’s Ulsan plant, where the Veloster is assembled, also produces the Kona. Elimination of the former from the schedule will allow for increased production of the latter, the next generation of which is due next year as a 2024 model. 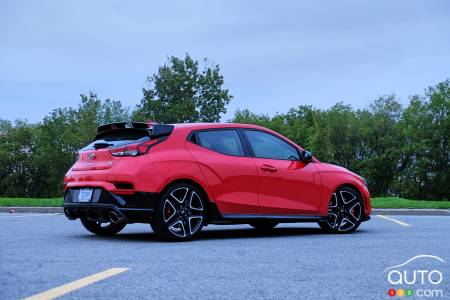 The Hyundai Sonata Is On Its Way Out

According to rumours that have been circulating for some time, the Hyundai Sonata will not be renewed at the end of its current production cycle. If confirme...

2022 Hyundai Veloster N Review: Can a Car Change Your Beh...

Can a car change your driving behaviour? Well, for better or for worse, it can. We set out to test that hypothesis at the wheel of a very good candidate: the...

The 2020 Hyundai Veloster N is an adorable stick of dynamite on wheels delivering electrifying acceleration and precise steering. Plus, handling the manual g...