There was a fair amount of news that came out of this week’s annual media conference of the Volkswagen Group in Wolfsburg, Germany.

70 EV models within a decade
The company, for one, renewed its commitment to rule the EV universe. It says it wants to introduce 70 all-electric or hybrid-electric vehicles across its brand range within the next 10 years, which is more than the 50 it had previously cited.

22 million units
The company said this will allow it to attain its objective of selling 22 million vehicles powered by electricity and built on its new MEB platform within a decade. Here too there’s been inflation at play: the company had previously given itself a target of 15 million in the same time frame.

“We will significantly step up the pace of our transformation so as to make Volkswagen fit for the electric and digital era.” 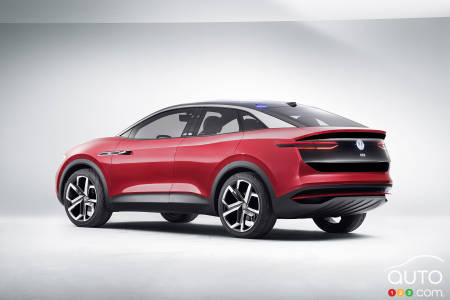 Attaining these two objectives will require, the company estimates, an investment of about $45 million CAD made into developing EVs and their related technologies. To align itself properly to fund this EV strategy, the company is looking at making or considering several other moves.

Job cuts
Volkswagen thus announced a round of job cuts that will mean the elimination of between 5,000 and 7,000 jobs. Most of those will be in the form of retirement offers, according to the company, which estimates that roughly 11,000 employees worldwide will be eligible for retirement in 2019.

Brand selloffs?
Another way to hike profitability and generate the funds needed for EV expansion could be to sell off one or more of the Volkswagen Group’s brands. Company CEO Herbest Diess had this to say at the media conference:

"We are reviewing our brand portfolio, in the second half of the year we can talk more about this."

This “review” is very unlikely to include Porsche, one of the Group’s most profitable brands currently along with Skoda. That said, both of those companies make use on VAG platforms and will need Volkswagen’s help to develop next-gen architectures.

There have been rumours that the company may want to sell some of the non-core brands it owns, like Ducati, Scania and MAN. 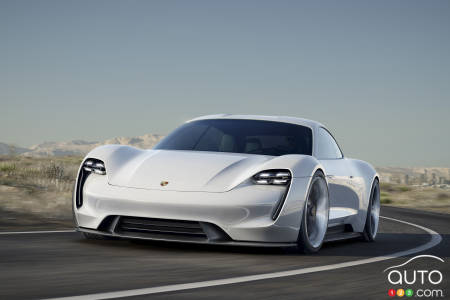 Walking the walk
For all of Volkswagen’s declarations of commitment to EVs and ambitious plan notwithstanding, not a single I.D.-badged vehicle has yet to make it beyond the concept phase. That is, finally, about to change. The company confirmed that it will start taking European orders on its I.D. Hatchback model this coming May 08. Lips were sealed tight as to whether the model would be coming across the ocean, and if so, when. But reports are that it’s more likely the first I.D. model to arrive in North America will be the I.D. CROZZ.

Affordability
We also learned this week that the Volkswagen Group plans to develop several entry-level electric models starting with the future I.D., dubbed the new “people’s car”, part of what the automaker calls its “MEB entry family”.

According to Herbert Diess, the company envisages a line of small city cars built on the new MEB platform. The already-confirmed I.D. is expected to be ready by 2023 and come with several battery options and ranges, although we don’t know yet what form it will take; educated guessers are predicting a small crossover similar to the T-Cross. 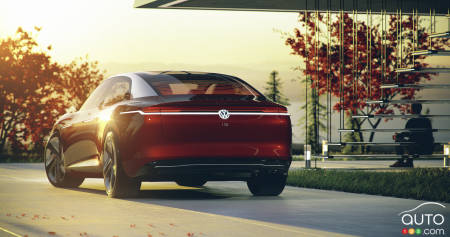 In the here and now
Here’s some of what we can expect in the more immediate future from VW, according to what was divulged or confirmed at the annual meeting: We’ll be seeing the next-generation Golf before the current year is out, the new Audi Q3 Sportback and Porsche Cayenne Coupe are coming, and a new five-seat crossover from the Volkswagen brand is on the way, though still without a name.

We also know that the Audi e-tron quattro and Porsche Taycan will make their big debuts in 2019 or early in 2020.

Volkswagen will present another new ID electric concept at the upcoming Los Angeles Auto Show. It’s expected the newest ID will be an evolution of the ID Viz...