We've had a sneak peek over the past few days, and now the model has been shown in its entirety. We're talking about Acura's Precision EV Concept, an SUV that foreshadows the future design of electric models to come from Honda's luxury division.

While Acura has often been criticized for being too meek when it comes to design, here the brand can't be blamed for any lack of daring. Whether you like the treatment given to this study or not, you have to admit there’s panache to the endeavour.

Dominating the presentation is the lighting. In fact, the model's light signature is what gives us the best insight into its style, its DNA, its character.

Of course, none of Acura’s future models will look like precisely what we see here, but some of this concept’s essence – and at least some of the details – should find their way into coming Acura EVs. Perhaps even the manufacturer's first actual electric model, set to be an SUV based on the Prologue that Honda and GM have jointly developed. It should arrive in 2024.

As for the design, several elements are striking. There's the long hood, typical of what you'd find if you had a big V8 engine under it. The illuminated and pointed grille also gives the model a unique identity. The multiple illuminated openings in the area of the fog lights are also noteworthy. The profile is very clean, while the windshield seems to merge with the roofline; the pillars are hardly distinguishable. As for the mirrors, they are there for form and confirm the conceptual character of this vehicle.

At the rear, the presentation is more traditional and frankly, it's very successful. If this survives to a production model, Acura will have a winning formula on its hands. Inside is a futuristic space, no surprise there. But given that odds are high verging on astronomical that none of the flashier bits will ever make it into a production Acura, there’s no need to dwell on the interior shown here.

The tone is set, however, for the future of electric design at Acura. It will now be interesting to see what elements of the study make it into a production model. 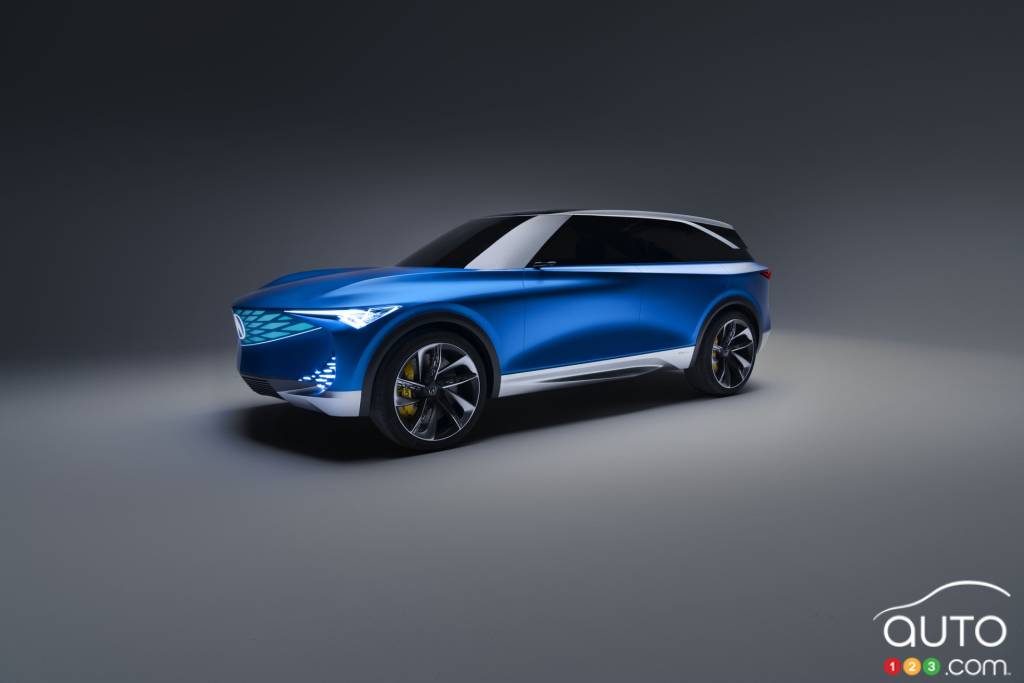 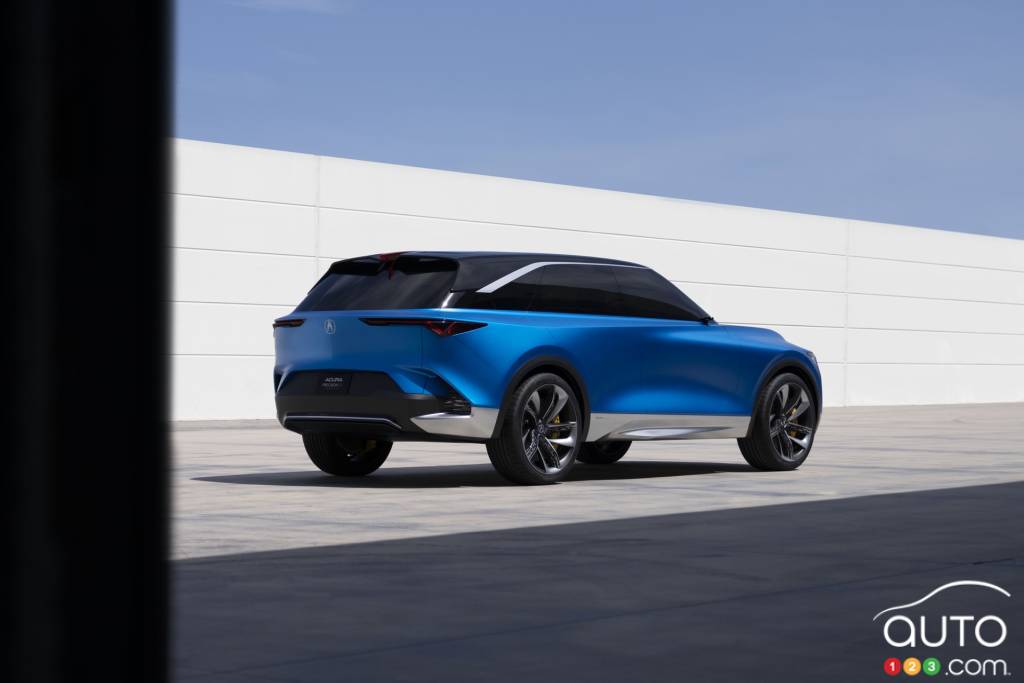 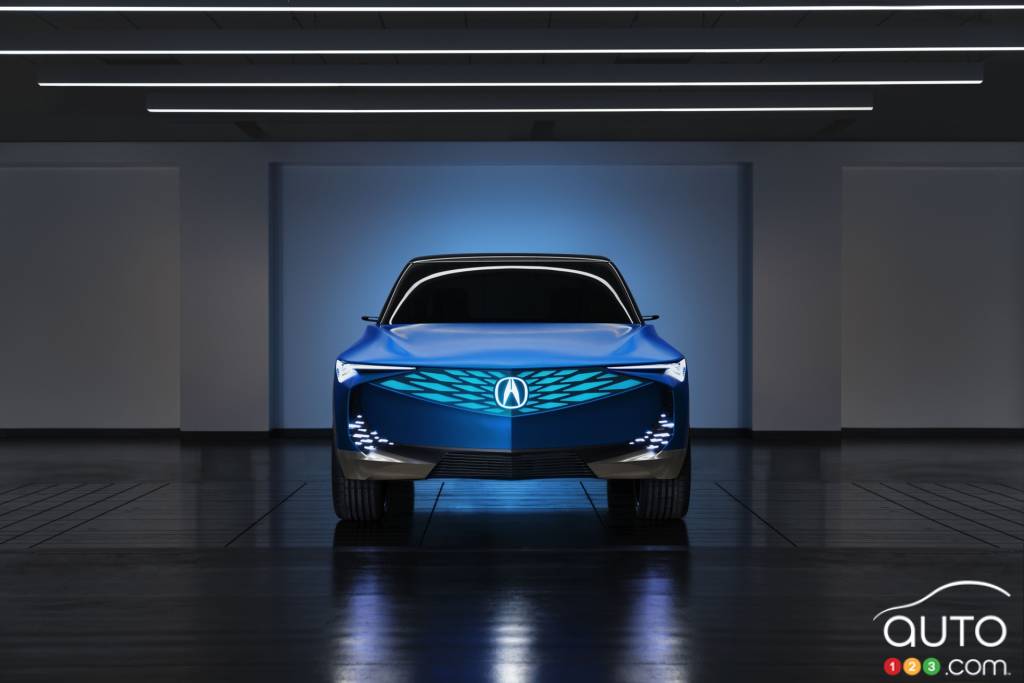 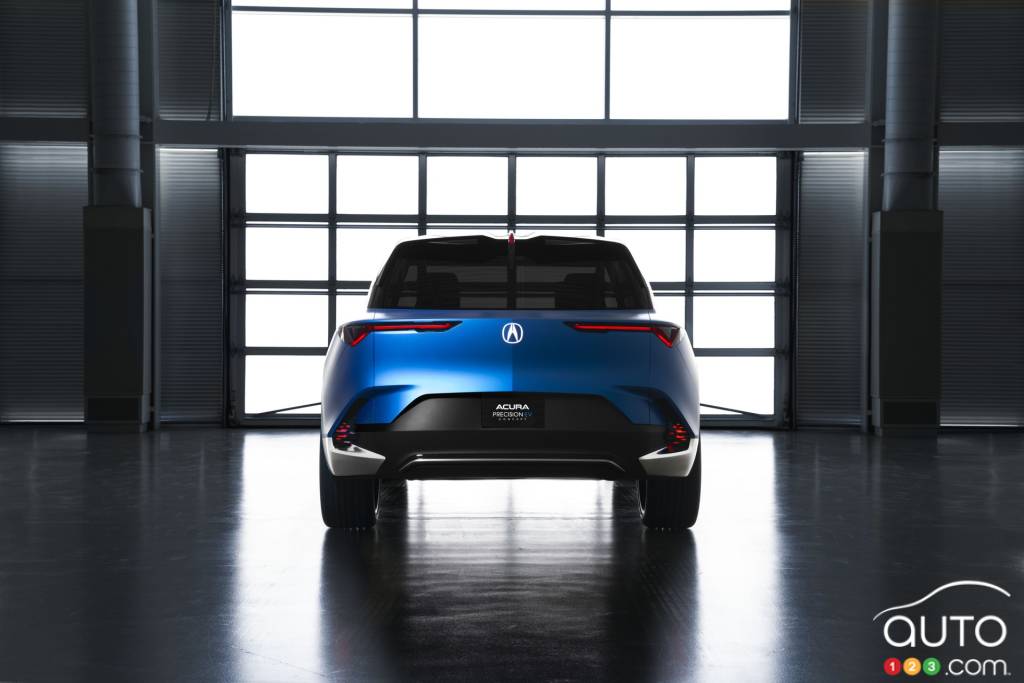 Acura Resurrects the ZDX Name for its First Electric SUV

Acura plans to use the ZDX name for its first all-electric SUV. The decision is perhaps a bit puzzling, given that the first ZDX was one of the biggest flops...