When it comes to American carmaking, the tradition has been to refer to the Big Three American automakers: Ford, General Motors and Chrysler. Of course, the term doesn't have the same meaning today, with the latter brand now part of multinational auto giant Stellantis. Still, all three of the companies did or continue to dominate the North American industry.

And yet, American auto history has been dotted with various smaller firms that fought the good fight for more or less long periods of time. Today we can almost refer to Tesla as the fourth big guy in the ring. But there was another fourth big guy a few decades back, which went by the name American Motors Corporation (AMC). Formed from the merger of Nash-Kelvinator and Hudson in 1954, AMC was the only independent U.S. auto company to enjoy any degree of success over a long period of time after World War II.

And its story is absolutely incredible. Unfortunately, because that story played out between 1954 and 1987, fewer and fewer people today know about it; its vehicles are also increasingly rare. 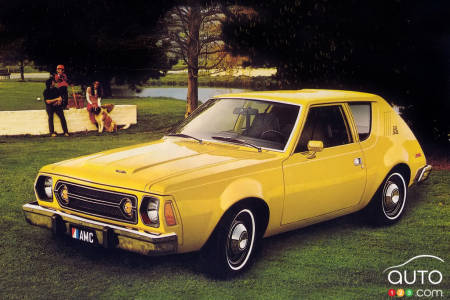 Now, we learn that a documentary series about the history of AMC is in the works that will allow younger generations to learn about this unique piece of American automotive history. “The Last Independent Automaker” will retrace the entire history of AMC by looking at the models they produced, their conception and their design, the economic environment of the 50s, 60s and 70s and union activities of the time.

The documentary will include six episodes and air in 2024 (the platform remains unknown for the moment). The creators need a boost, however, and so have launched a crowdfunding campaign to raise $10,000 for their project. At the time of writing, close to $6,500 had been raised. 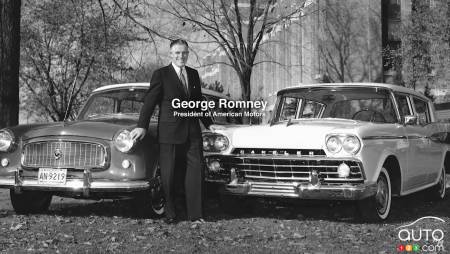 To that end, the trailer for the documentary is enough on its own to pull in a bunch of donations. Funnily enough, it features U.S. Senator Mitt Romney, former candidate for president. Why? Because his father was George Romney, president of AMC in its early days in 1954. He was a driving force behind models like the Rambler, born out of a desire to create alternatives to the big, hulking, gluttonous vehicles being produced by the Big Three at the time. That Rambler was a huge success for AMC.

AMC later joined the performance arms race that raged in the domain in the late 1960s. In the 1970s, the firm introduced some rather unique models like the Gremlin and the Pacer. Then came the Renault episode, followed by the liquidation of assets in 1987, when Chrysler bought the Jeep brand, the jewel in AMC's crown.

There’s more to tell, but we don’t want to spoil the series completely.

Here’s the link to the fundraising campaign page, for those who want to contribute to this thing getting done. 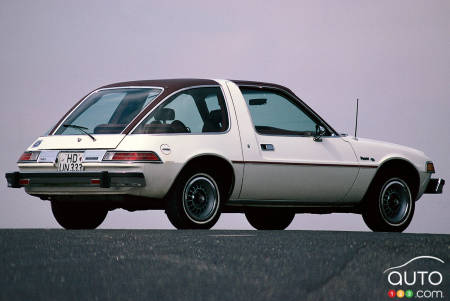 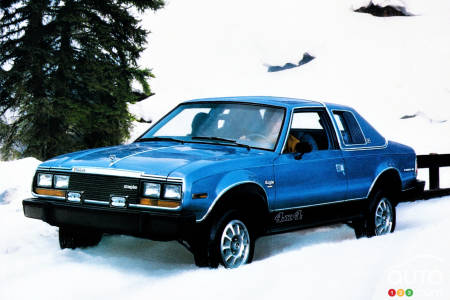 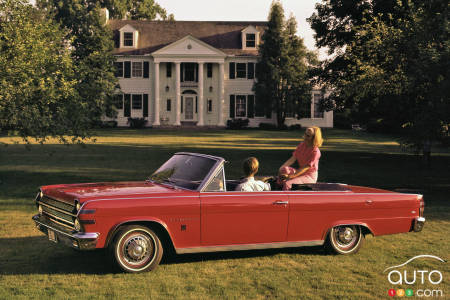 Sleek and stylish, the redesigned American Motors Ambassador had everything going for it when it first appeared in 1965. As the company's flagship fashion st...

GM’s Super Cruise Will Be Usable on Twice as Many North A...

General Motors is about to double the size of the network of North American roads that can be driven using its Super Cruise function. In Canada, the network ...