There’s more than one survey out there that measures initial customer satisfaction following a new vehicle purchase; in general, the results are often similar. One of the clear trends that emerges shows the relative popularity of Japanese auto brands.

In a nutshell, their customers are more satisfied than others.

However, the results of a new study conducted by the American Customer Satisfaction Index show a tightening of the field, and an overall dip in satisfaction levels. Indeed, these results show a 1.3-percent decline in overall satisfaction among new vehicle owners between 2021 and 2022.

The same was observed by JD Power, whose APEAL study published last month also revealed a decline in satisfaction among new vehicle owners. 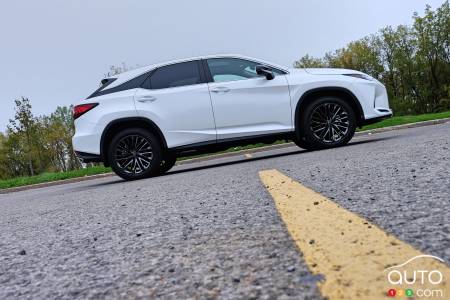 It’s mainly the generic brands that have lost some ground, while luxury automakers have progressed in the eyes of their respective customers.

A total of 4,708 randomly selected consumers were surveyed between July 2021 and July 2022. Last year, the overall satisfaction index was at 78 percent, while this year it’s at 77 percent.

Each brand receives an overall score out of 100 points, after different criteria are scored in categories such as reliability, performance, safety, etc.

Among mass-market manufacturers, respondents reported being generally satisfied with those three elements just mentioned (81 percent), but they are less satisfied when it comes to warranties (75 percent) and fuel economy (74 percent). 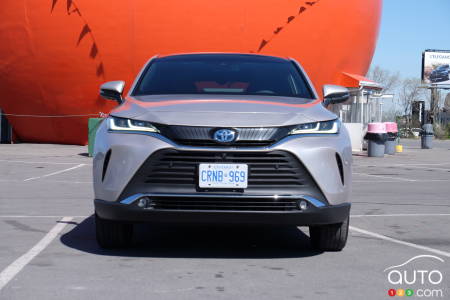 Here are the scores recorded by the various mass-market auto companies. As you can see, the gap between each is small, which means two things: one, you have to take the specific rankings with a grain of salt, and two, they do nonetheless provide a general picture and an interesting comparison tool, especially when comparing the best with the worst. 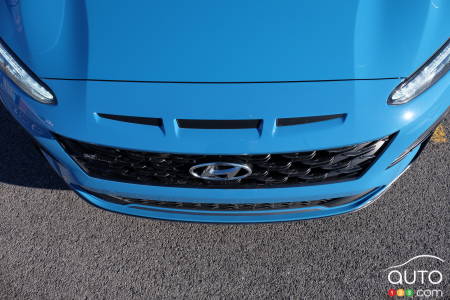 For luxury vehicles, customers are satisfied with comfort, interior and safety with respective percentages of 84, 83 and 83 percent. Warranties and fuel economy satisfy only 79 and 76 percent of respondents, respectively.

For some manufacturers, the news is good, with significant gains being registered. This is the case for Toyota (1 percent), Chevrolet (3 percent), Chrysler (3 percent), Acura (8 percent) and Infiniti (9 percent). But when there are winners, there are bound to be losers, and this year, according to the study, those are Hyundai, Mazda, Volvo and Lincoln (1 percent), as well as Honda (6 percent) and Dodge (5 percent).

Globally, Korean and American companies are rather stable, with fluctuations of about 1 percent. 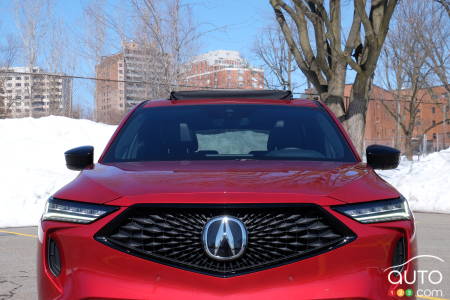 J.D. Power recently released the 2022 edition (the 27th to date) of its U.S. Automotive Performance, Execution and Layout (APEAL) Study, which looks at how n...