Time was overdue for Mazda to make Apple CarPlay and Android Auto a feature in its new models. Now the manufacturer is seeking to make up for time lost in this domain.

During a presentation organized by Mazda Canada to present the new technologies included in the new 2019 CX-9 (just starting to arrive at Canadian dealerships as we write this), Mazda provided an exclusive scoop on what it’s about to offer its existing clientele. 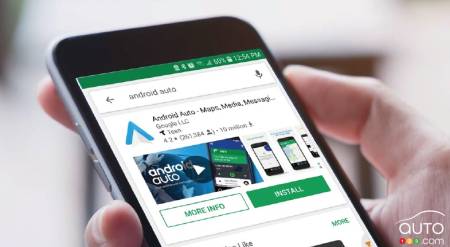 Apple CarPlay and Android Auto integration will thus be possible in the new 2019 CX-9, as well as in the other new 2019 models coming up in the next while (except for the MX-5, which has it as an option). But Mazda will also make it possible for owners of certain older Mazda models as far back as 2014 to get the technology installed on their car!

This is still not a commonplace option offered in the industry, and represents a clever move by Mazda to leapfrog back to the forefront in the area of connectivity. The company has invited criticism for the lack of Apple CarPlay and Android Auto integration in its vehicles, even as most manufacturers have been offering it for some time now. Two birds with one stone, as they say! 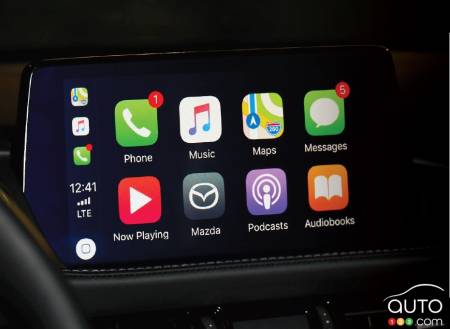 Eligible models
The installation process takes only about 90 minutes at a Mazda dealership. The update won’t be free, of course – cost is $445, including labour. Take note that the installation will be available starting later in 2018.

Eligible models will have to integrate the Mazda Connect and HMI Commander systems. If your car meets the criteria and is among the models listed below, you can take advantage of this update: 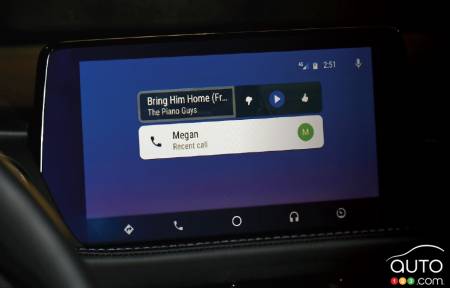 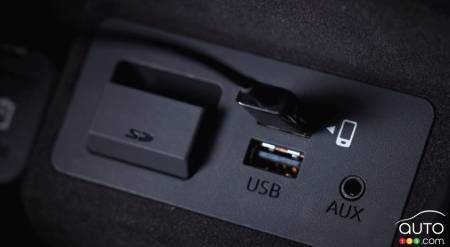