Even 35 years later, folks are still crazy about Back to the Future Automotive columnist: Daniel Rufiange , Updated: 2020-04-28

A 1981 DeLorean DMC 12 and a 1985 Toyota SR5 – models identical to ones used prominently in the Back to the Future movies – are being offered for sale together.

It's not every day you get your hands on iconic cars that have made their mark in the movies. So imagine the opportunity to purchase two of them at once... provided you have some ready cash.

Although, we're not talking about big money. Both of these vehicles fall into the “affordable” category.

The twin pack of models on offer consists of vehicles identical to the ones used in the first of the Back to the Future films. In the case of the DeLorean, we're talking about an edition without the frills that Doc Brown's time machine enjoyed. 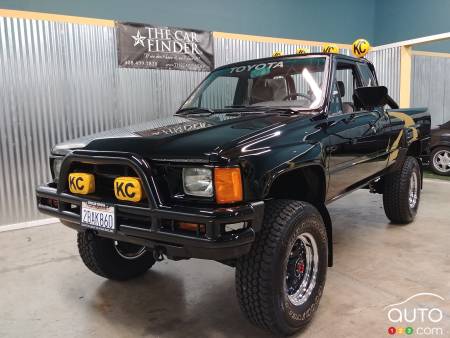 As for the Toyota pickup truck, it's a replica that's been made up to look exactly like the vehicle that Marty McFly dreamed of in 1985.

Both items are available on the popular online auction site Bring a Trailer. 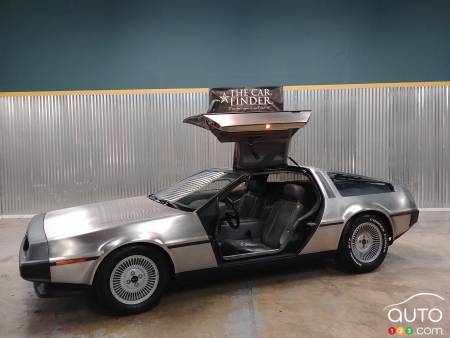 Equipped with a five-speed manual transmission, the 1981 DeLorean DMC 12 is in excellent condition with only 4,300 kilometres of wear on it. The service history comes with the sale and the trunk is filled with items associated with the movie, including a bright pink dashboard.

The auction closes in two days and bidding for the DeLorean is currently at $32,000 USD. 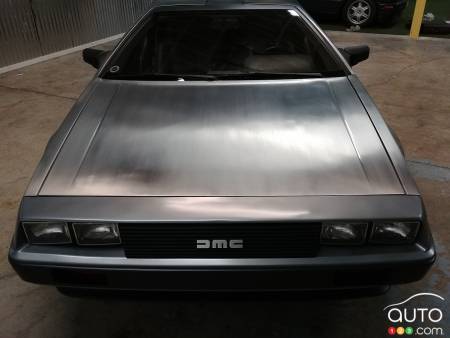 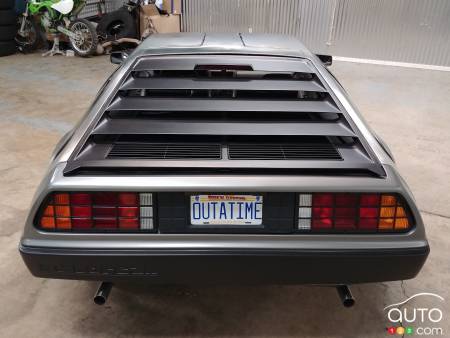 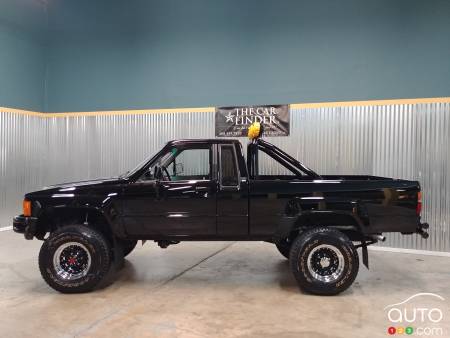 As for the 1985 Toyota SR5 pickup, you might recall it’s the truck that filled Marty McFly with envy during the first movie of the series. It's equipped with tubular bumpers and a roll bar, as well as six yellow auxiliary lights. The model has covered about 130,000 miles so far but looks to be in very good condition. It’s also equipped with accessories that refer us back to the film, which should allow the bets to reach an interesting level. 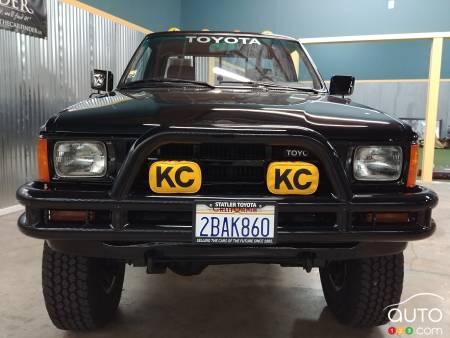 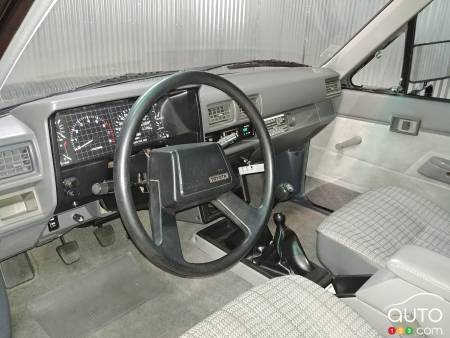 As of now, the high bid for the Toyota pickup is $30,000, and it is likely to increase over the next two days.

It remains to be seen whether the vehicles will go to two different buyers or whether a single collector will scoop them both up. 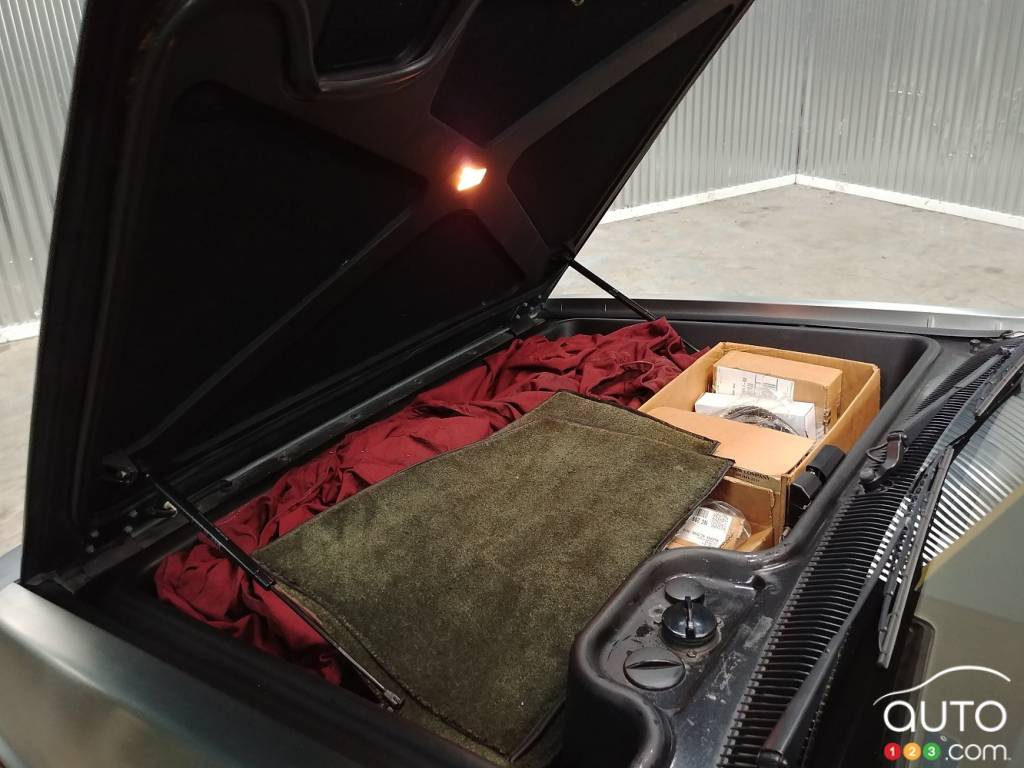 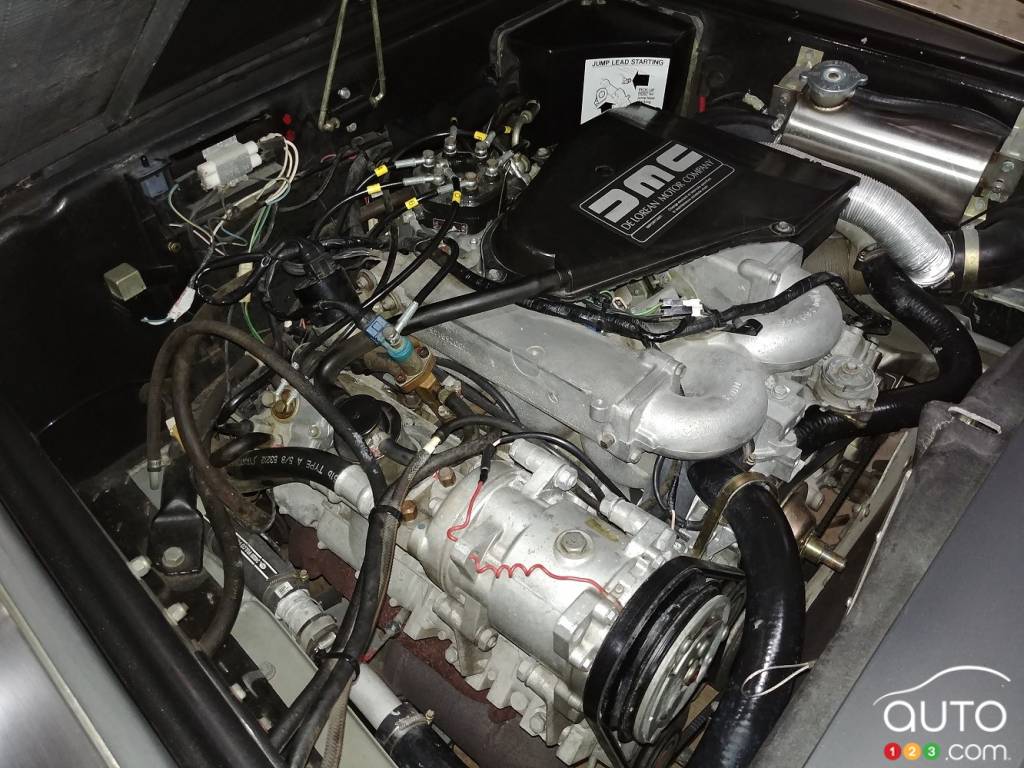 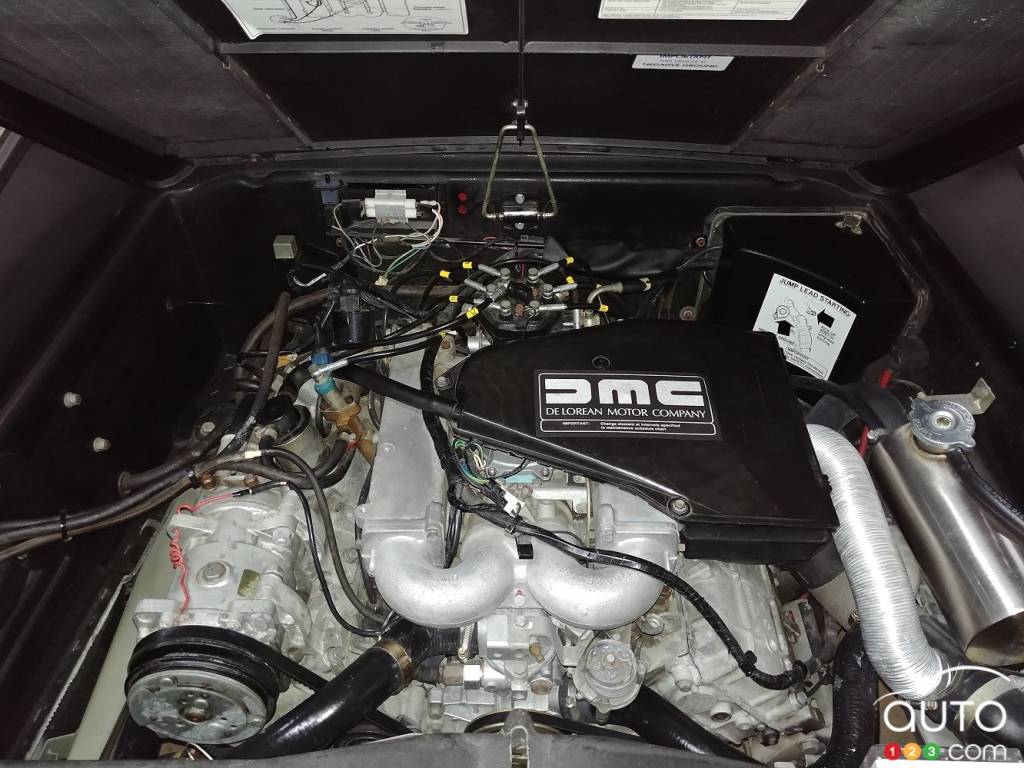 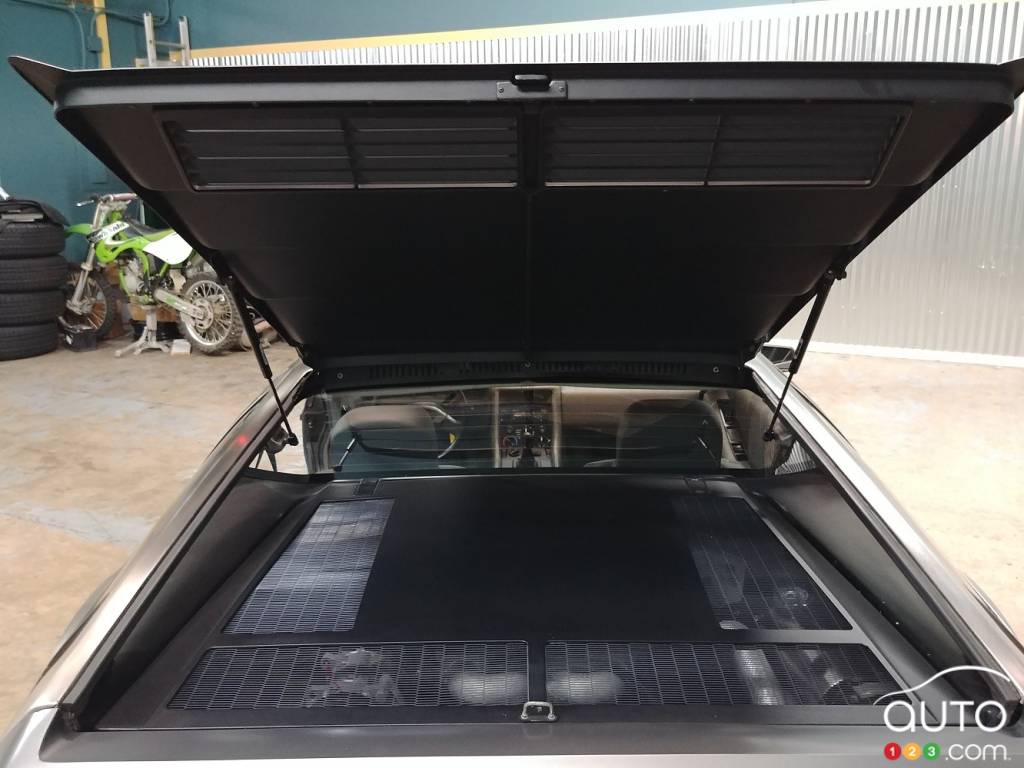 Man Flips his Toyota Camry in a Car Wash

This here is some pretty uncommon video of a scene inside a car wash. In it we see the elderly driver of a Toyota Camry flip his car inside the car wash. The...

Chevrolet Continues to Sell Sonic and Impala Models, Even...

Chevrolet has sold a number of Impala and Sonic models since January 1, despite the fact that these vehicles are both discontinued. In the case of the Sonic,...