The 7th-generation 2020 BMW 3 Series has just made its official debut at the Paris Motor Show. This core model in the BMW lineup, known internally under the code name G20, is now a known entity, though it won’t be available at dealerships before spring 2019.

The look
The 7th-generation 2020 BMW 3 Series is marked by more sharply defined, sculpted like. The evolution of the car’ look is just that, evolutionary, and not a revolutionary alteration. BMW is known, after all, for its conservatism when revisiting its products.

The biggest change is to be found in the rear, as the 3 Series now sports thinner and more-elongated lights than before. Squint hard and you’d think you were looking at a Lexus…

The new edition is actually bigger than the outgoing 3 Series; it’s three inches longer, and its wheelbase and track are also bigger. Yet for all that, the new 3 Series is lighter than before. As for its shape, its notable more streamlined, with BMW vaunting its much-improved coefficient of drag. 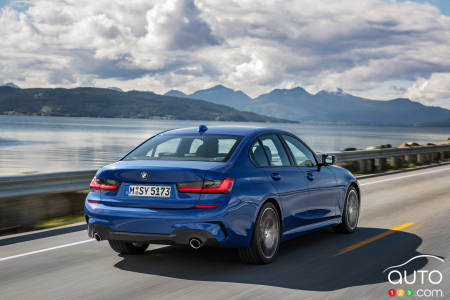 The powertrain
The new 2.0L 4-cylinder engine of the 330i version delivers 255 hp and 295 lb-ft of torque, representing gains of 7 horses and 37 lb-ft of torque in relation to the current model, thanks to an updated turbocharger and some other adjustments.

We look forward to discovering that new M340i version in the flesh. The aim of this version is to close the gap that yawns between the “regular” 3 Series and the beefed-up M3. A decade ago, this latter model worked with 400 hp at its disposal.

An iPerformance hybrid-powered variant is also in the works for later on.

The interior
The changes here are more muted than outside, particularly on the central console which is still marked by a very horizontal approach for the commands. On the other hand, the multimedia is better-integrated, and the presence of smartly-placed aluminum accents does give the whole thing a more modern appearance. 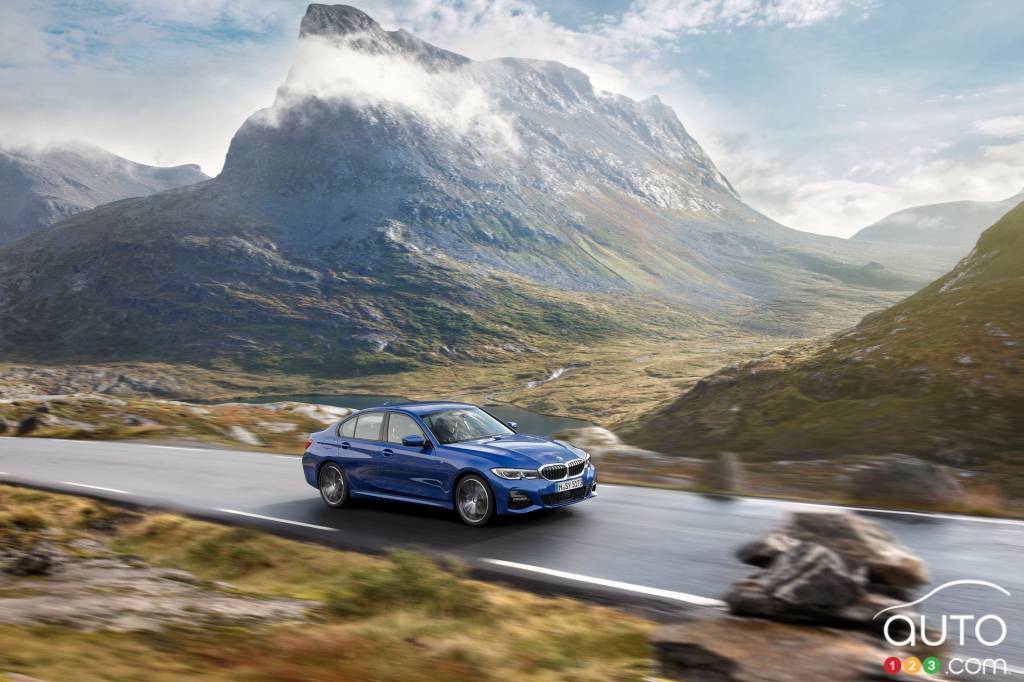 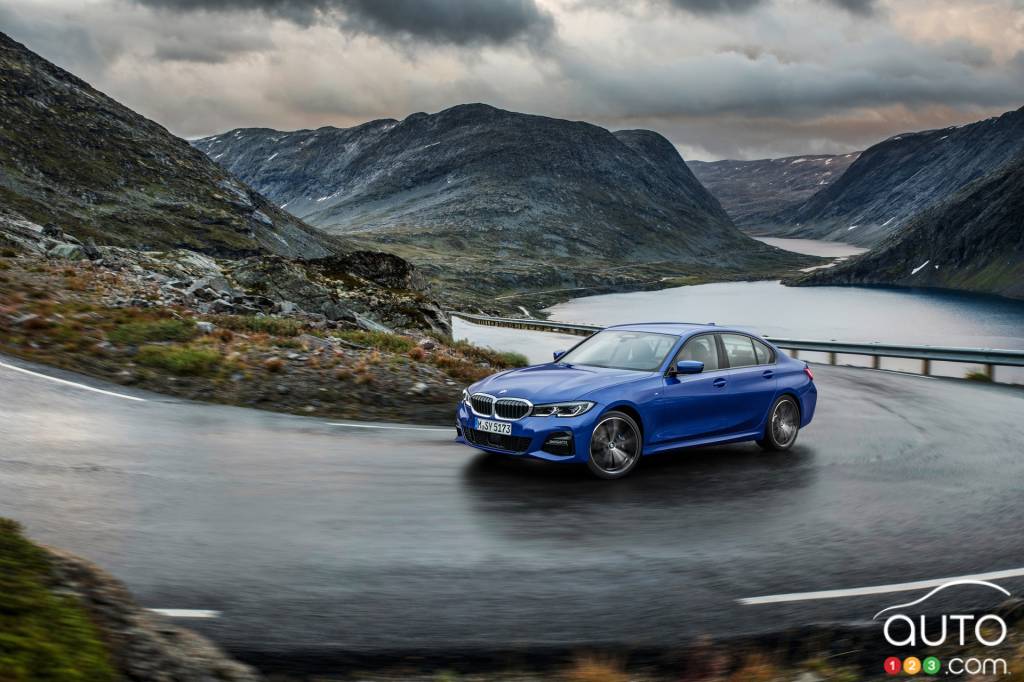 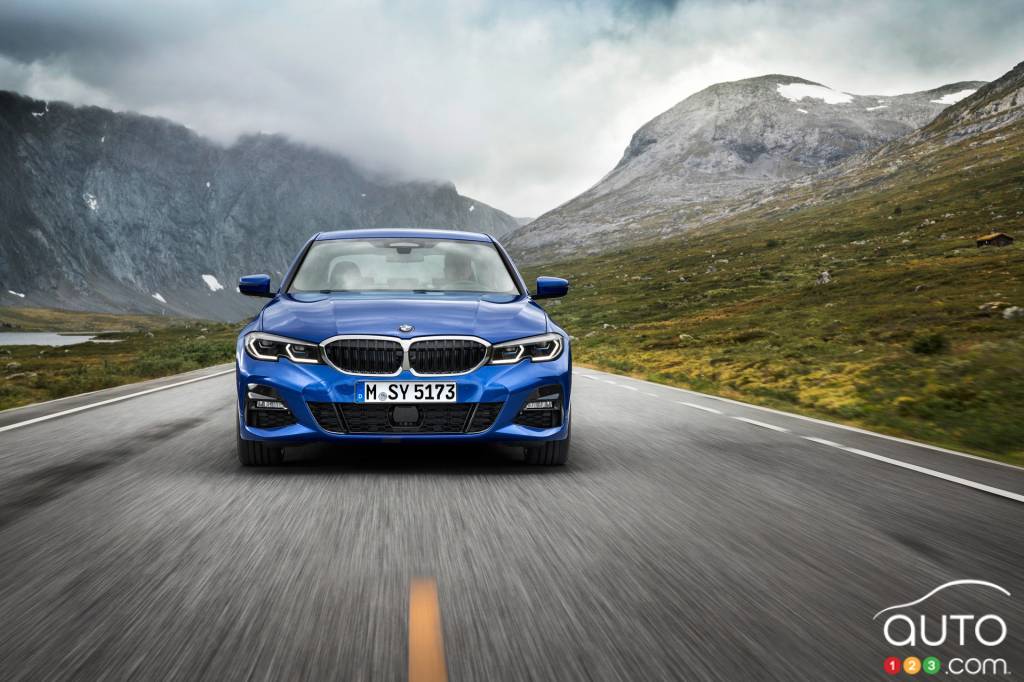 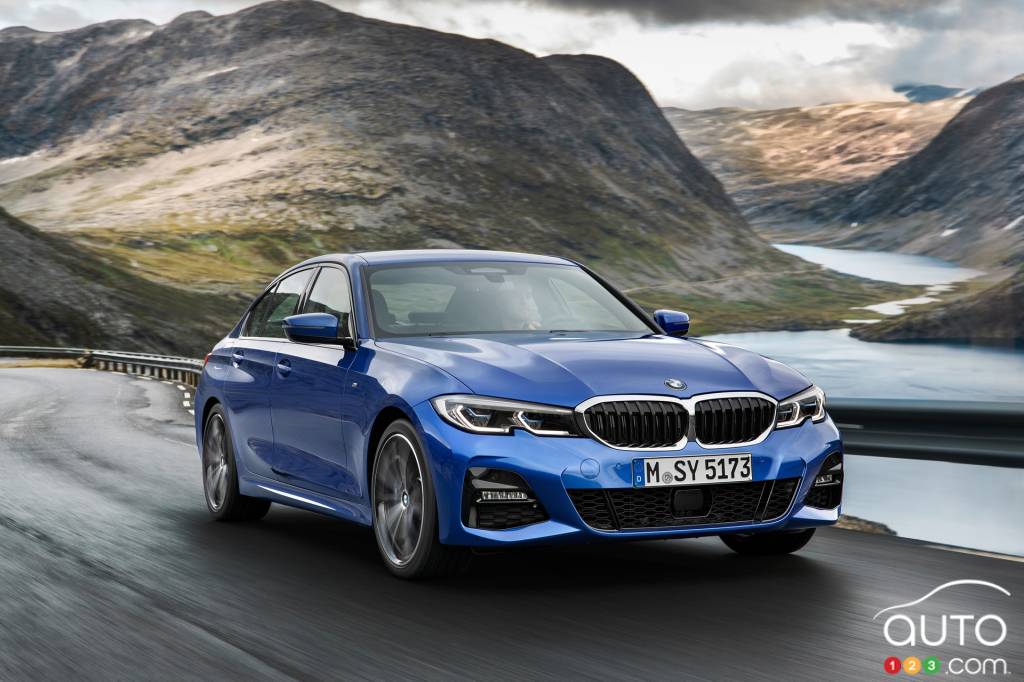 We headed to Germany for a first drive of the 2020 BMW 330e, a 3 Series that manages to seamlessly integrate plug-in-hybrid qualities while retaining its spo...