German automaker BMW has wasted little time expanding the lineup of its new 8 Series. Initially available in coupe and convertible format, the model will get a Gran Coupe variant in the near-future… and an M8 performance version.

BMW has just unveiled the latter edition, to be made available in both hardtop and convertible versions. Essentially the replacements for the defunct M6 models, the new M8s are powered by a reworked version of the automaker’s 4.4L twin-turbo V8 engine. This unit delivers at least 600 hp and 553 lb-ft of torque, with power going to all four wheels via an 8-speed automatic transmission. As for the AWD system, it is the same as found in the latest BMW M5, and it allows the driver to prioritize the rear wheels when desired, for example in on-track situations.

Models with the Competition package actually get even more power from under the hood, to the tune of 617 hp; torque stays the same. The M8 Competition can do the 0-60 mph (0-196 km/h) in only 3 seconds (the 600-hp version takes all of 3.1 seconds, while the convertible versions of the M8 and M8 Competition do it in 3.2 seconds).

In all cases, of course, we’re talking about breathtaking performance numbers. 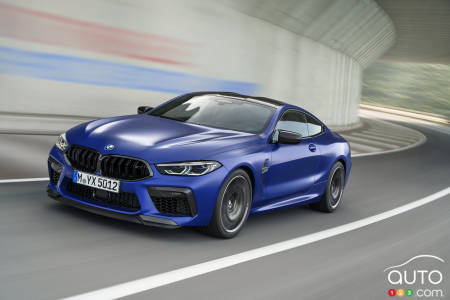 Not that raw power is the only story with the M8. BMW pulled out all the stops to make the drive as dynamic as possible with this variant in relation to the regular 8 Series. The body is stiffer overall, and modifications have been brought to the steering and the suspension and braking systems.

Esthetically the differences are less drastic, with discretion still the order of the day. The M8 get some differentiating elements like larger air intakes, different bumpers, a spoiler and exclusive 20-inch wheels decked in high-performance tires.

Production of the M8 is set to begin in July of this year. BMW has pegged the starting price at $133,000 USD for the coupe version, while the soft-top edition starts at $142,500. 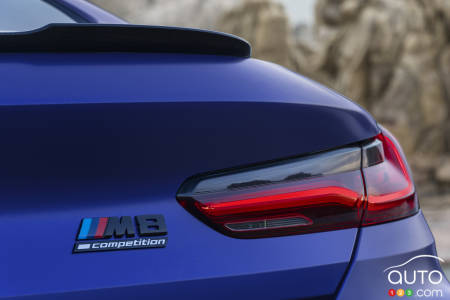 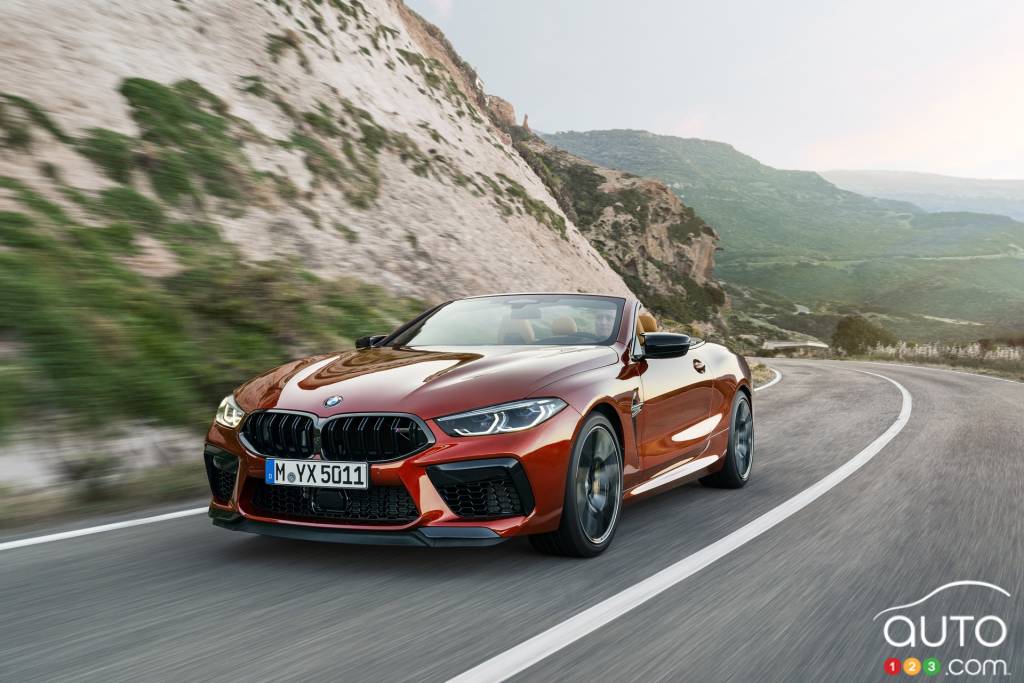 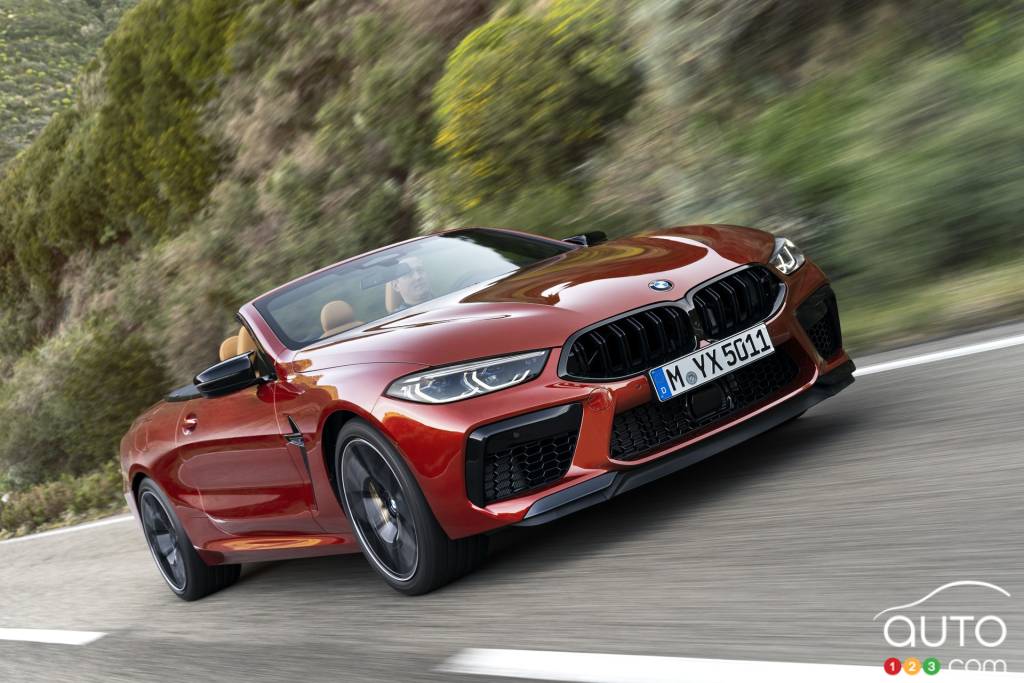 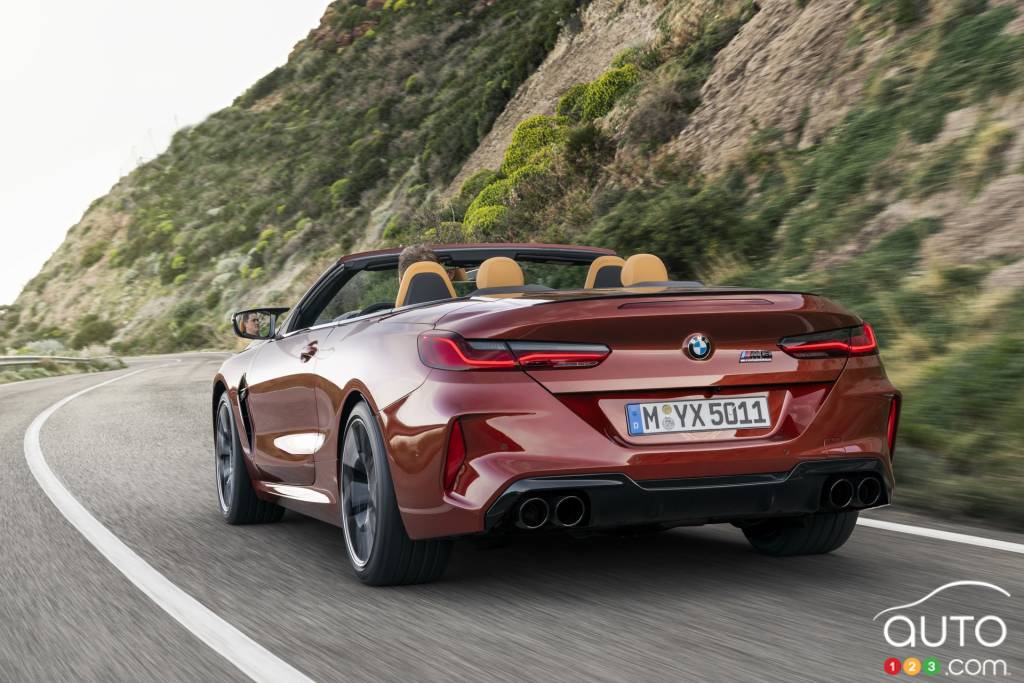 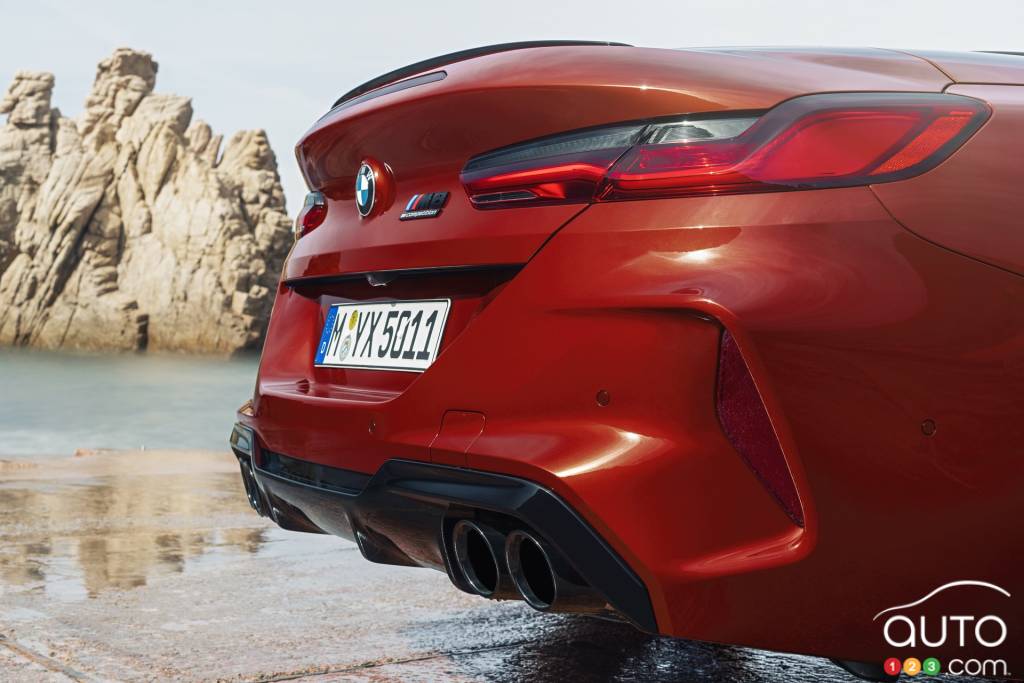