In November 2017 BMW issued a massive recall affecting 740,000 2007-2011 vehicles due to an issue with the ventilation system. Moisture could form inside one of the system’s components, eventually leading certain plastic parts to degrade. This could lead to a short-circuit and possibly a fire.

That outcome was possible even is the vehicle was stopped and the engine turned off.

The recall was big news in late 2017 in the United States; many owners stepped forward to recount their experiences. Some reported fires that had spread to their home.

BMW’s recommendation at the time was that owners of impacted vehicles should park their vehicles outside until the issue was fixed as part of the recall. 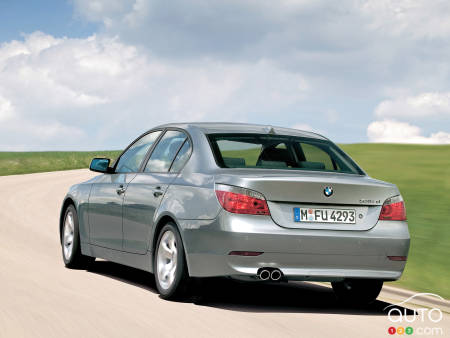 Yesterday, nearly 18 months later, the automaker added another 180,000 models to that recall after being made aware of several incidents involving the 2006 3 Series. The info it provided to the National Highway Traffic Safety Administration (NHTSA) did not specify if the incidents involved fires.

BMW is saying that it is not aware of any accidents or injuries arising from the latest incidents.

The grand total of vehicles recalled over this problem thus comes to 925,000… for now. 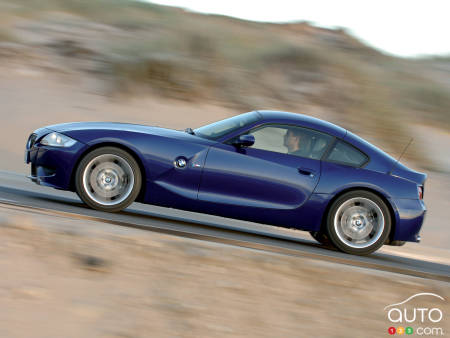 BMW has making more cuts to its product line. The cost-cutting German automaker announced the cancellation of the 3 and 6 Series GTs and the 6 Series Gran Co...

Articles By
Daniel Rufiange
All-Electric Mercedes-AMG Models Are On the Way
Article
BMW Says Electric M Model Coming This Year
Article
We Could See an Electric Version of the Linco...
Article
More from this author