Does the name Bollinger mean anything to you? Last December, in the pre-Covid era, we reported on the two electric vehicles announced by the fledgling American automaker. The B1 pickup and B2 SUV feature minimalist designs and look like nothing if not vehicles used for a Mad Max movie.

This week the company, which keep in mind has yet to being production on its previously announced models, said that it will use the platform it has already developed to expand its lineup to include an all-electric delivery van. Meet the Deliver-E. 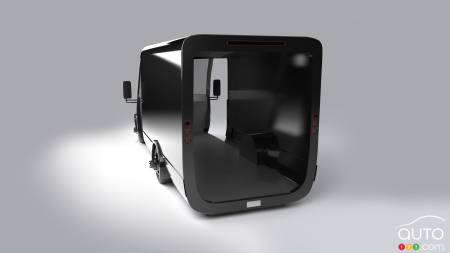 The van will get a front-wheel-drive system and be adapted for light- and medium-duty trucks classified 2B, 3, 4 and 5. The vehicle will come with a choice of different-sized batteries, ranging from 70 to 210 kWh. It loading threshold is generously low at 18 inches for easier entry and exit. As well, the floor of the cargo bay will be completely flat.

Bollinger says it will offer variant with different wheelbase lengths, and each unit will be fitted with universal charge ports and fast DC charging capacity.

“We took our extensive Class 3 electrification knowledge and applied it to the delivery sector. Our Deliver-E van gives commercial fleets the power to go green and save on ownership costs, while neighborhoods will benefit from a reduction in air and noise pollution.”

Bollinger plans to collaborate with another, as-yet-unnamed company to actually build the Deliver-E electric van in the United States. It says production will start in 2022. 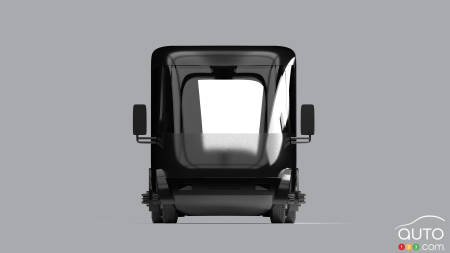 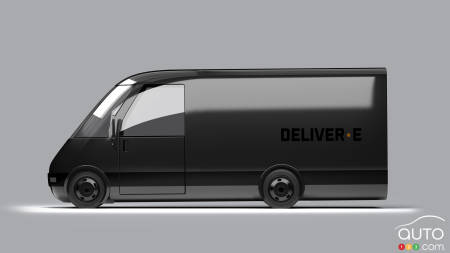 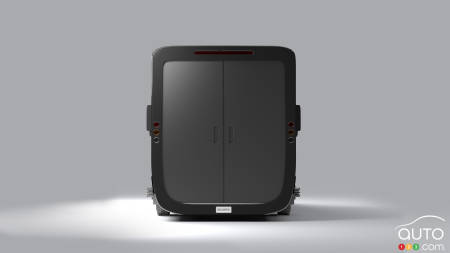 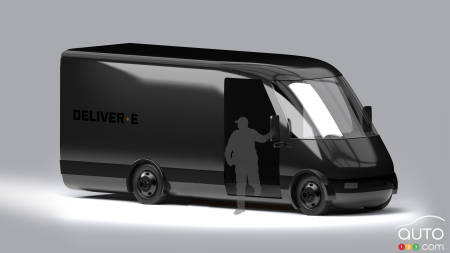 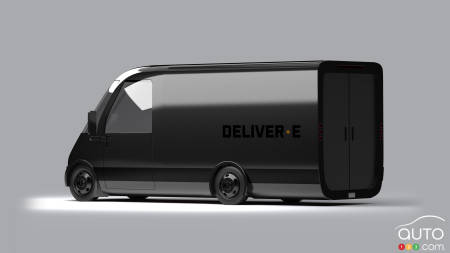 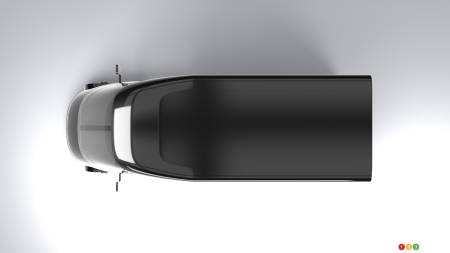