Bugatti stole the show during the Quail event being held during Monterey Car Week in the lead up to the Concours d’Elegance at Pebble Beach.

The car unveiled by the French automaker is the Centodieci, a special edition of the Chiron designed as a tribute to the legendary EB110. That model was last made in 1990, and at that time it had marked the return of the nameplate after a 40-year hiatus.

With the Centodieci, which is Italian for 110, the company is paying homage not only to the model’s previous incarnation, but also to company founder Ettore Bugatti, born… 110 years ago. 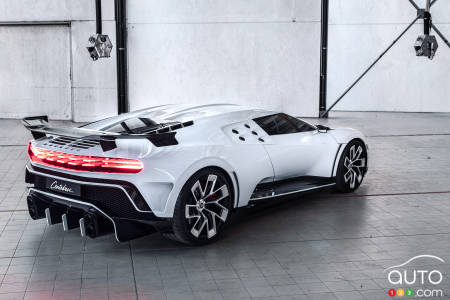 Rather than conceive an entirely new vehicle, the Bugatti engineers used the Chiron as the basis for creating a modern interpretation of the EB110.

“The challenge was not to allow oneself to be captivated too much by the design of the historic vehicle and work solely in retrospect, but instead to create a modern interpretation of the shape and technology of that time.” 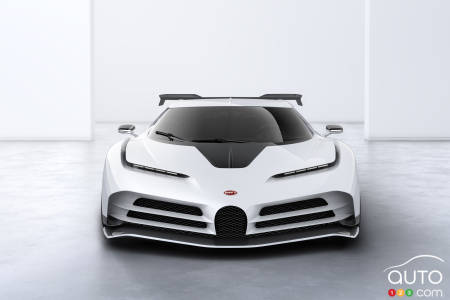 Although, the new Bugatti is just slightly more expensive than the Mirage: $8.9 million USD.

In case this price tag doesn’t deter you, know that all 10 of the units planned for production over the next two years are already sold. 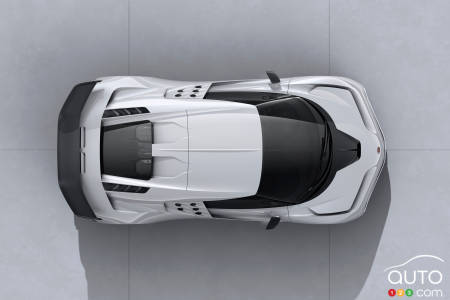 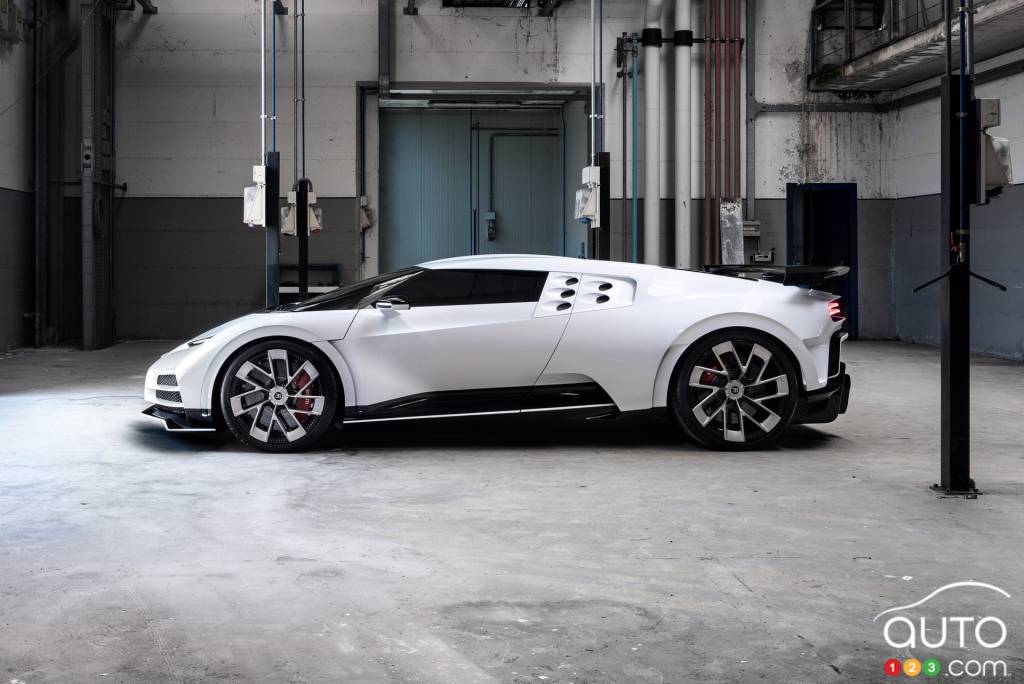 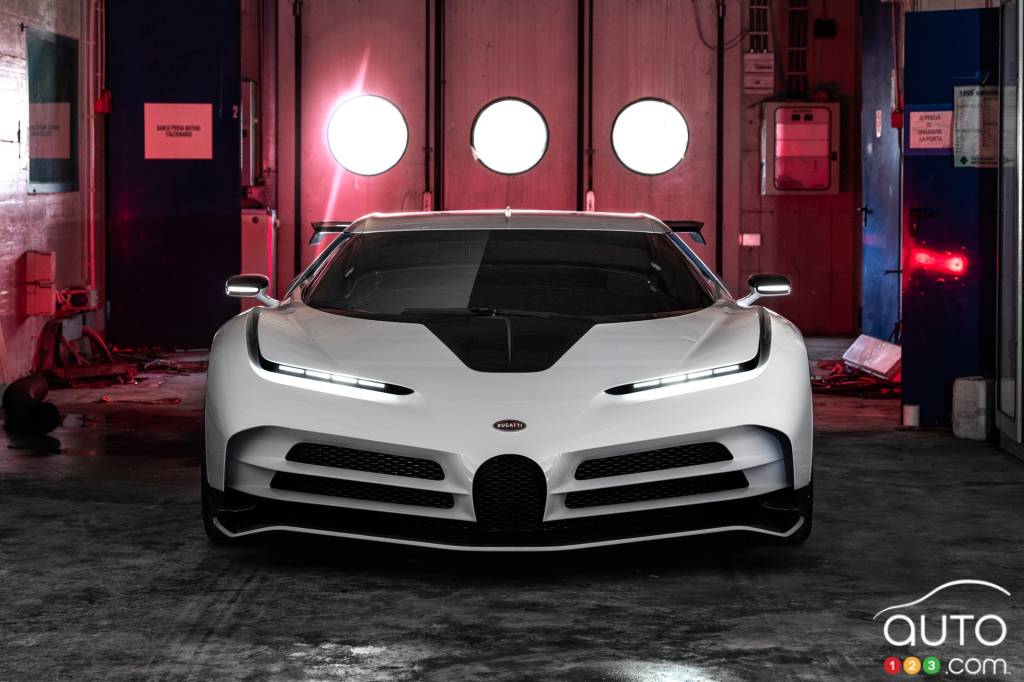 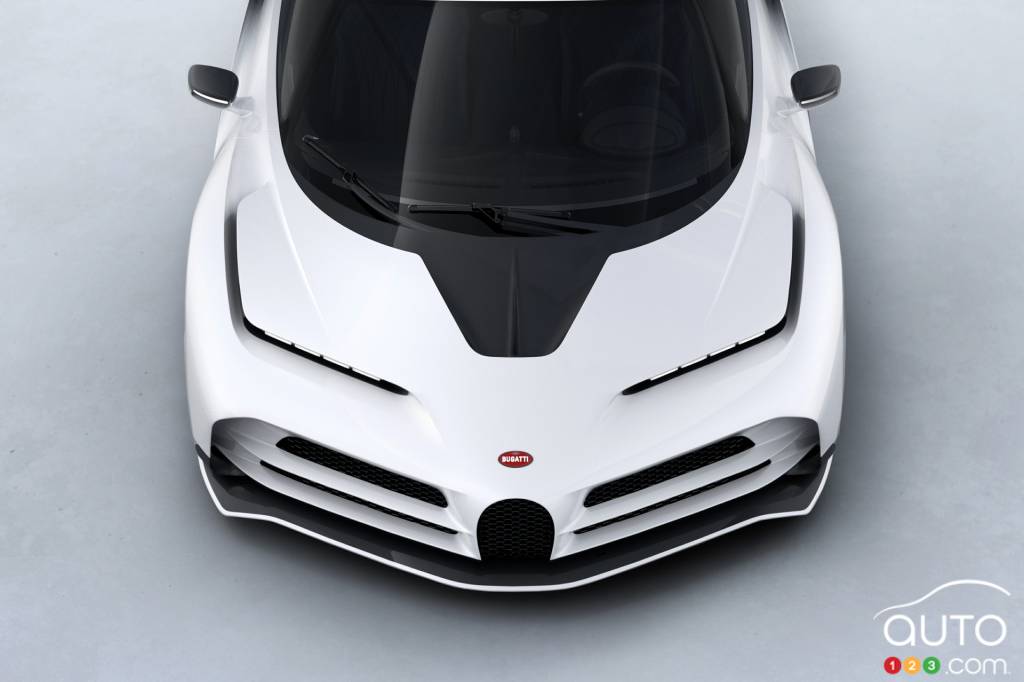 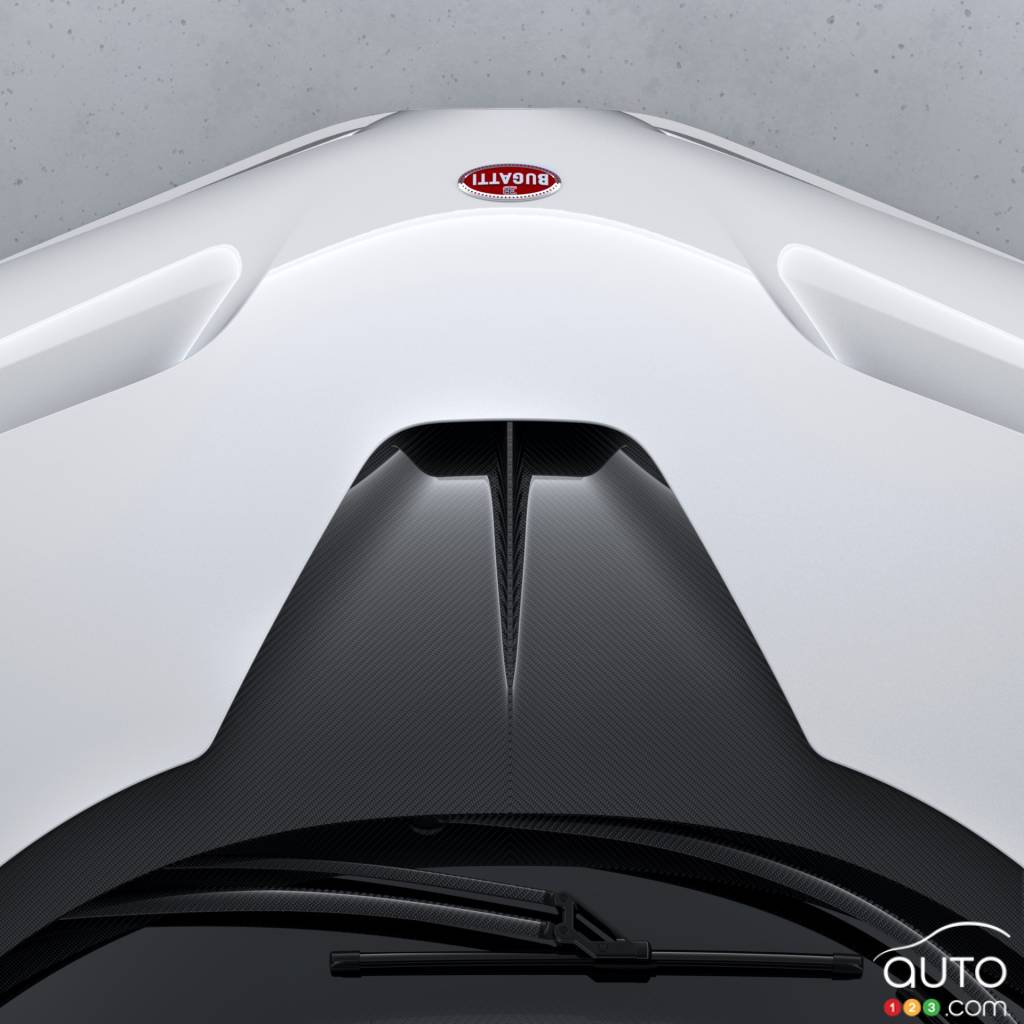 At last, the all-new Bugatti Chiron made its global debut today at the 2016 Geneva Auto Show. Think it’s a worthy successor to the legendary Veyron?

Next March at the 2016 Geneva Auto Show the highly anticipated successor of the Bugatti Veyron will make its global debut. It’s called Chiron.

Could this be the Bugatti Chiron, heir to the Veyron?

The hypercar that will replace the Bugatti Veyron, to be called “Chiron,” was recently spotted and captured by photographer Erico Hessel on a road in Italy. ...