As promised on November 30th, 2015, Bugatti celebrated the world premiere of the all-new Chiron today at the 2016 Geneva Auto Show. It’s being hailed as the world’s fastest, most powerful, most luxurious, and most exclusive supercar.

Delivering a galactic 1,500 horsepower, which is unprecedented for a production automobile, the Bugatti Chiron can reach speeds up to 420 km/h (electronically limited). Each of the 500 units to be built in Molsheim will cost at least €2.4 million (nearly $3.5 million CAD). A third of them have already been sold, apparently.

About that power: The 8.0L W16 engine was completely revised and uses four new, larger turbochargers controlled by the Bugatti two-stage turbocharging system.

Meanwhile, the lightweight new carbon fibre monocoque, newly designed adaptive chassis, specially developed tires, and other innovative technologies combine to make the Chiron not only a champion in terms of maximum acceleration, but also a nimble, modern Bugatti with handling that maximizes driving pleasure. 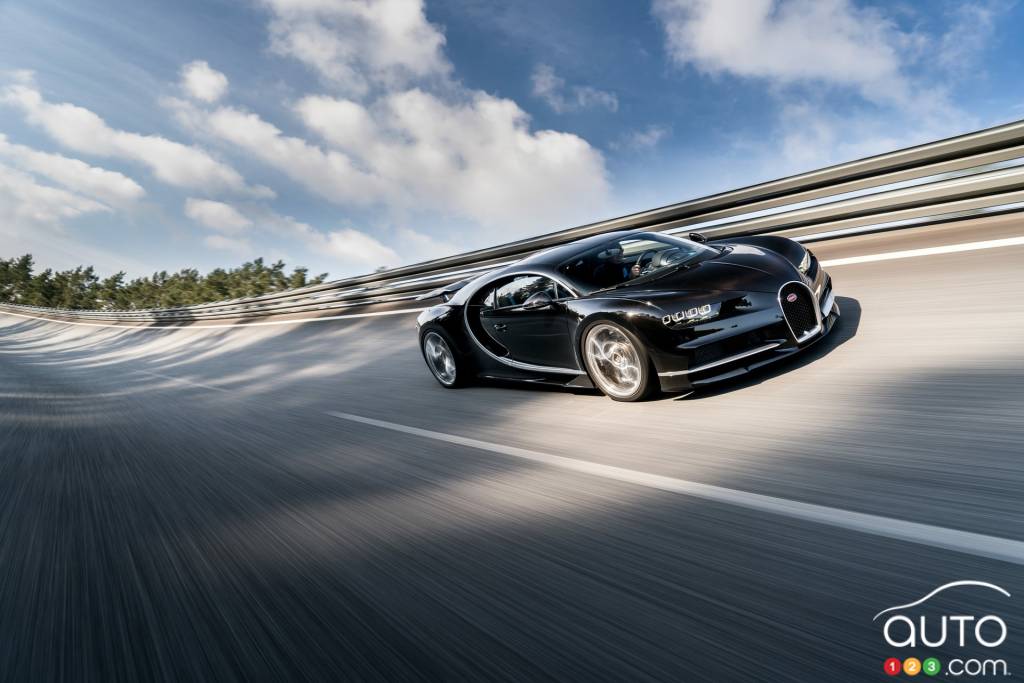 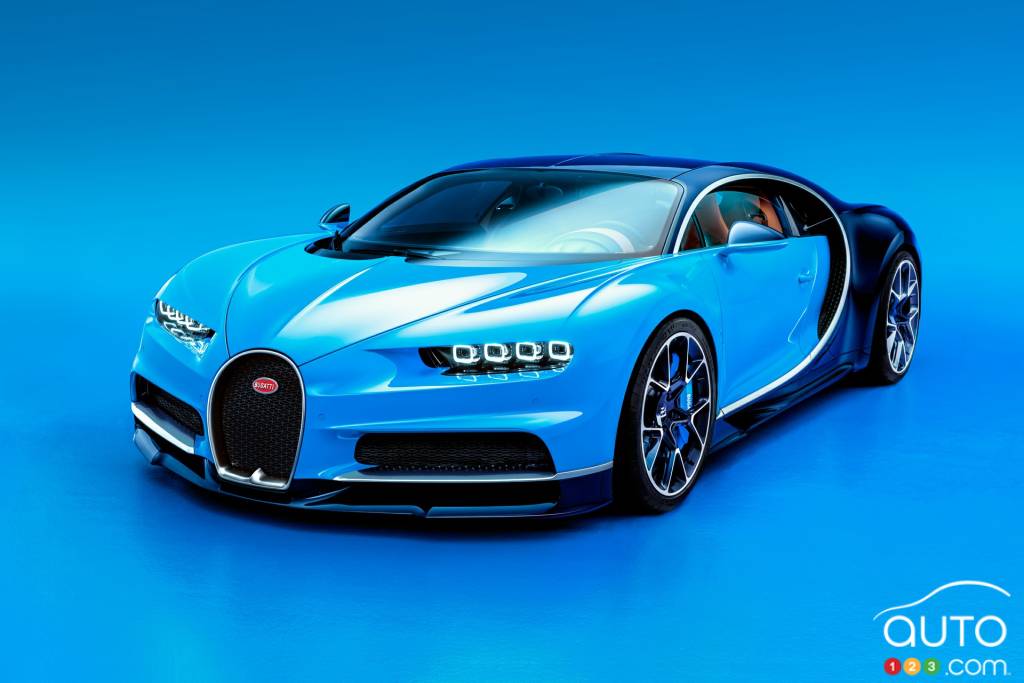 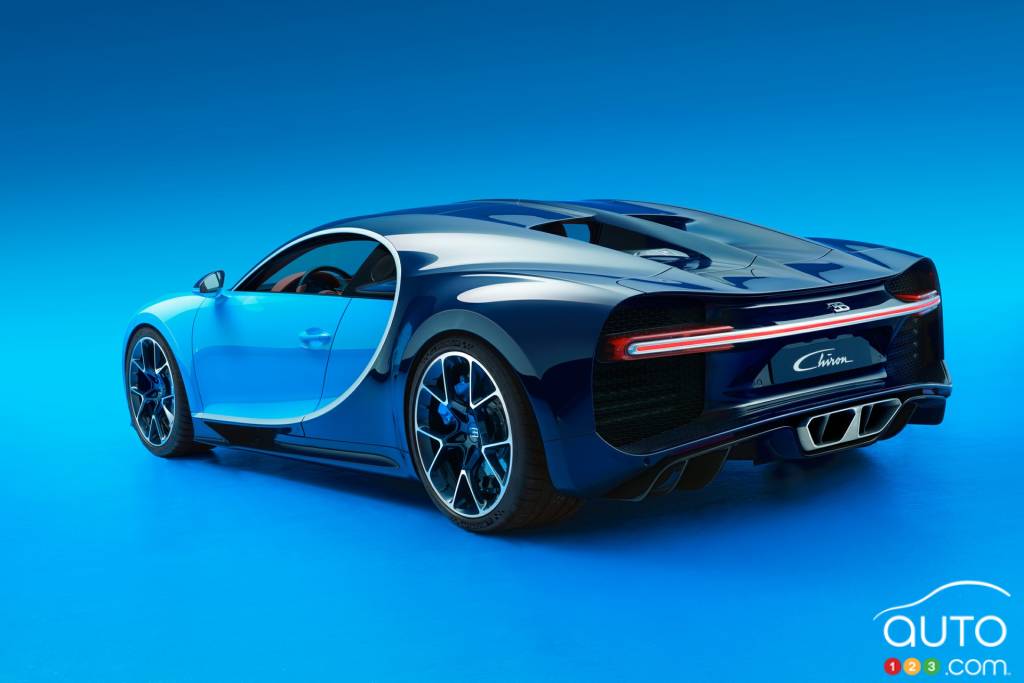 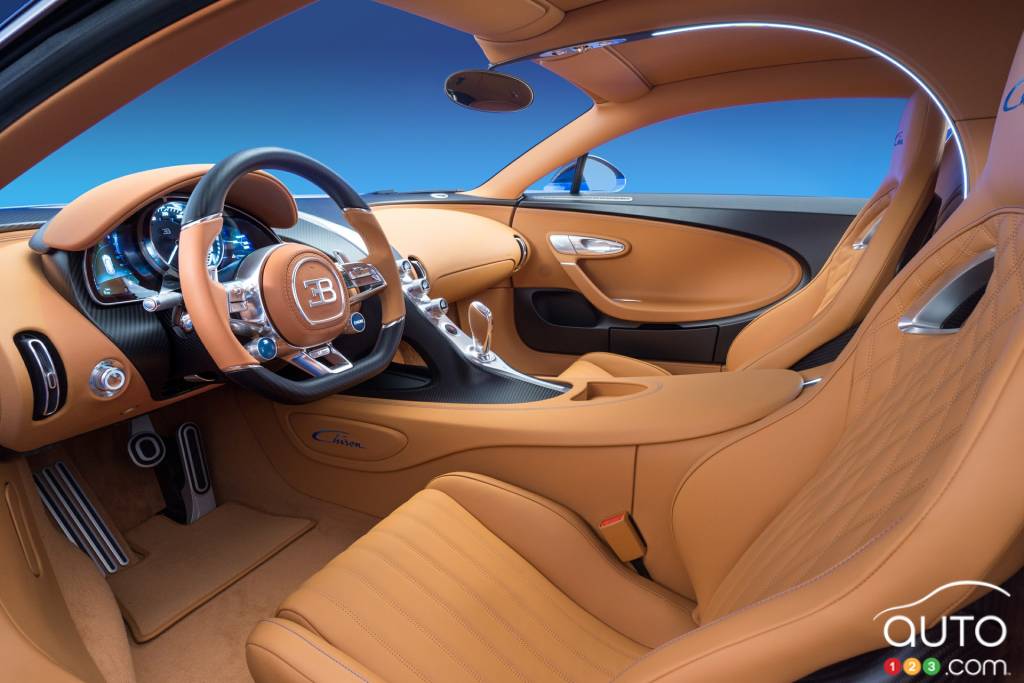 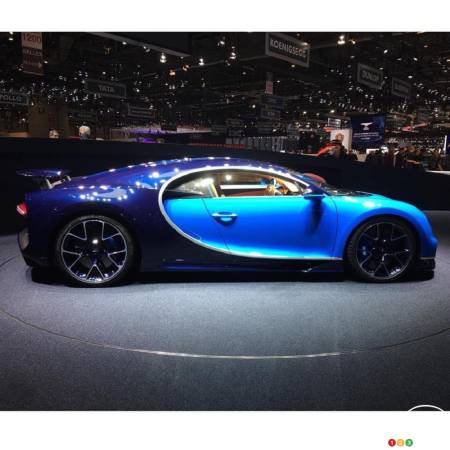 Acura has introduced the 2022 NSX Type S at Monterey Car Week in California, The automaker confirmed previously that this high-performance variant is its way...

Bugatti has announced the arrival of a 1,577-hp Super Sport version of its Chiron model. The poor old base version has to make do with an output of only 1,47...

The all-new Apollo Arrow turned heads during its introduction at the 2016 Geneva Auto Show. It’s from the brand that we once knew as Gumpert.