For all its modernity, the concept has a certain retro touch about it Automotive columnist: Daniel Rufiange , Updated: 2022-01-07

Several models and new technologies made headlines at the Consumer Electronics Show in Las Vegas this week, but the week was capped in style with the introduction of the Cadillac InnerSpace concept.

And amidst all the electric SUVs sprouting up here and there at CES and across the industry, it was also refreshing to see a car appear in study form. Better yet, we're talking about a coupe, a species that also appears endangered.

That's one reason the InnerSpace has a certain retro feel to it. And let's not forget that in the 60s and 70s, Cadillac routinely offered coupe versions of its models, which delivered great luxury and great class at the same time.

The InnerSpace has only two doors, but since it's an electric car with no engine up front, the profile has been designed to emphasize a surprisingly low and elongated glass roof, rather than a long snout and a rear end stretched for the presence of a huge trunk. Imagine a 1976 Cadillac DeVille, for example. 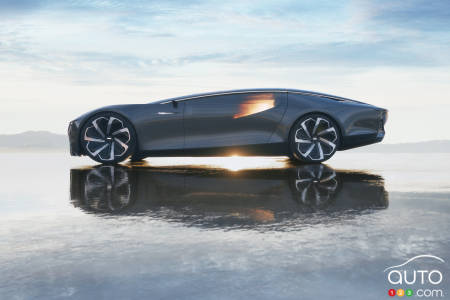 This profile that the InnerSpace offers is made possible by the lowered position of the occupants. According to Cadillac, this is made possible by the wireless battery management system that GM is developing. It allows the batteries to be distributed remotely throughout different parts of the car, rather than being grouped together in the floor. This way, you can play with the interior space, hence the name of the model. The InnerSpace also features a low, wide, angular front end and a tapered rear end.

To enter, two large doors provide access and the roof panel lifts up for easy entry. In addition, the seats swivel outward to accommodate the passengers, which is another characteristic of cars of the last century. The Chrysler 300s of the late 1950s are remembered for this technological advance. The Innerspace's seats also feature retractable footstools that can be used for leg rests or as storage space. 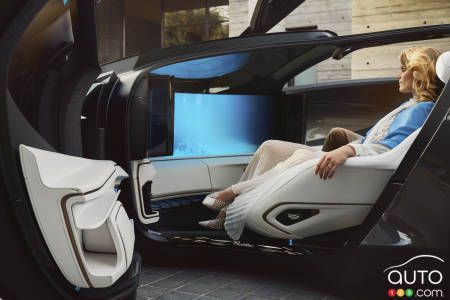 However, what dominates the presentation is the LED screen that spans the entire dashboard and even seems to obscure the view in front. It's important to remember here that this isn't important, as the InnerSpace is supposed to be a fully self-driving car and has no steering wheel. Cadillac says the screen can provide an augmented reality display or present entertainment or relaxing environments.

The InnerSpace is design study in the purest sense of the term. Obviously, we won't see a production model that looks like it anytime soon. However, some of the elements put forward could find their way into other products.

In the meantime, the vehicle lets us dream a little about the future. 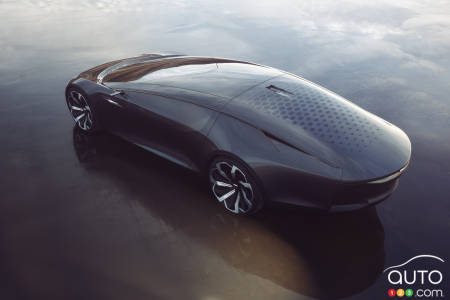 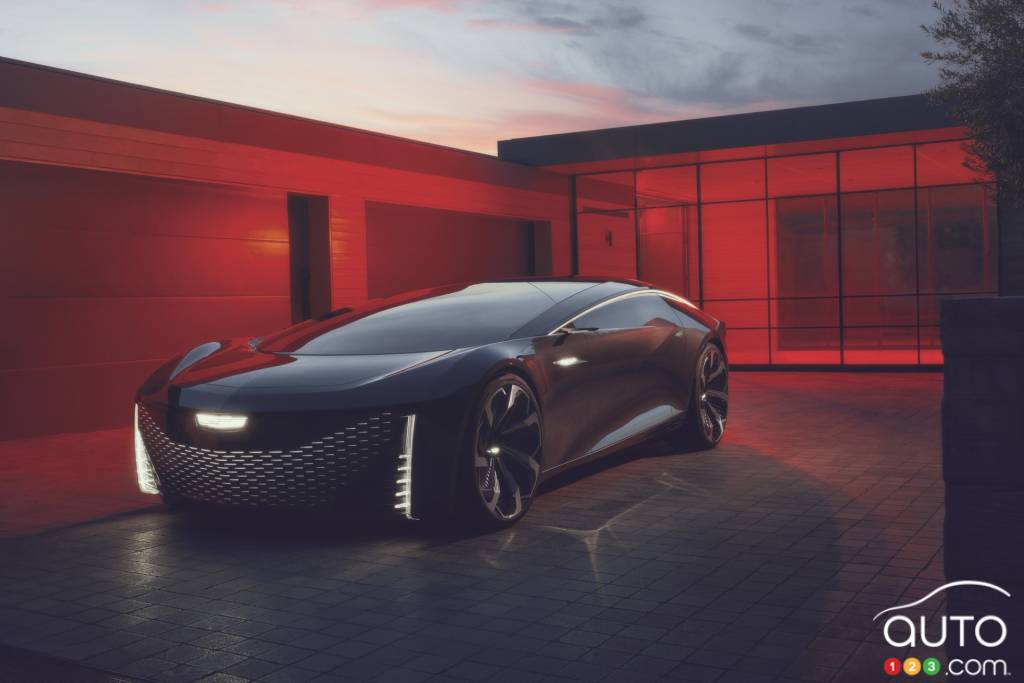 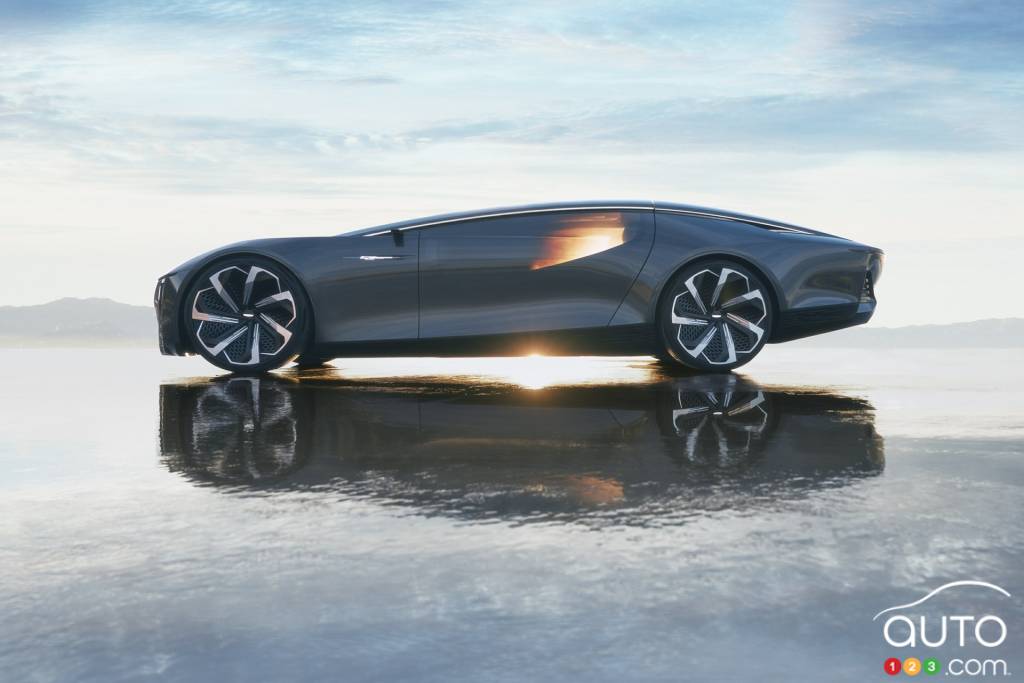 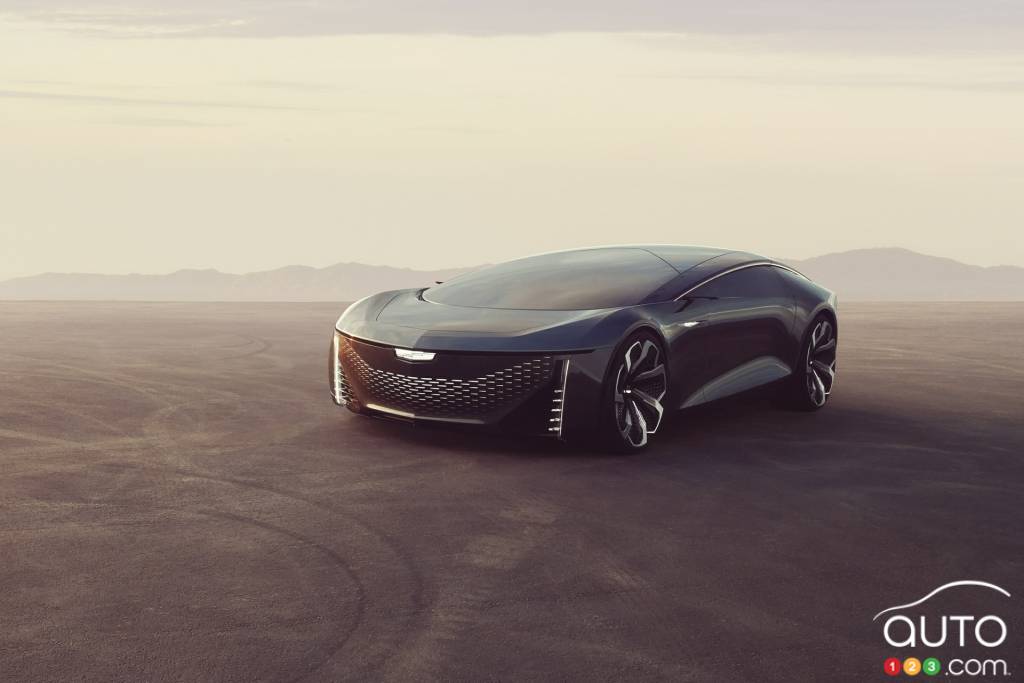 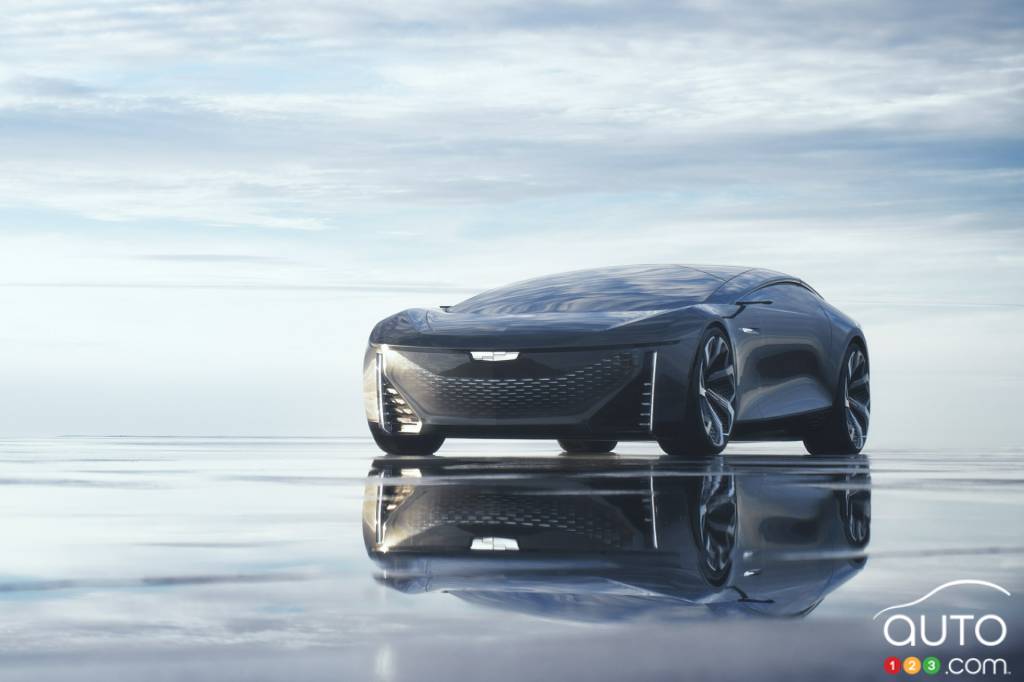 Goodyear was busy at CES 2022 today, unveiling a tire made with 70 percent recycled materials and pitching a future one with 0 percent air in it. The former ...