Cadillac will present the new 2010 SRX and a family version of the CTS, the Sport Wagon, at the Pebble Beach Concours d'Elegance in California.


Launched in 2004, the SRX has been completely redesigned for 2010. General Motors is releasing the first images of the SUV today. The new SRX is based on the Provoq concept, presented at the Detroit Auto Show in 2008. It will be assembled on the Theta platform, namely used by the Suzuki XL7 and the Saturn Vue. However, the platform had to be slightly modified, its dimensions increased, in order to accommodate the 2010 SRX.

After the CTS Coupe, a concept car presented at the 2008 Detroit Auto Show, Cadillac is now unveiling the CTS Sport Wagon. Essentially, it's a CTS sedan with an extended roof that increases the cargo area and gives it a unique style.

The Sport Wagon's wheelbase is similar to that of the sedan, but its overall length is 7 mm shorter. With a cargo capacity of 720 litres up from 385, it's much more versatile. The Cadillac CTS Sport Wagon will hit showrooms in the spring of 2009. 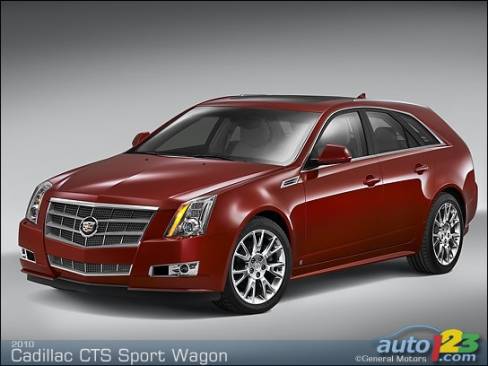 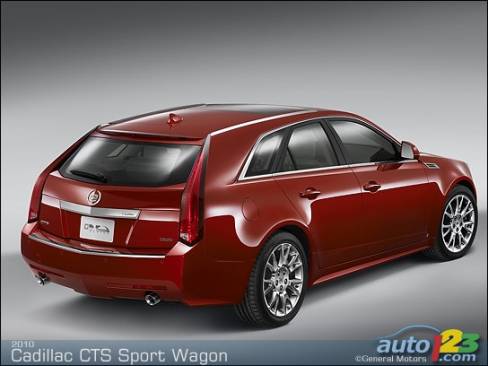 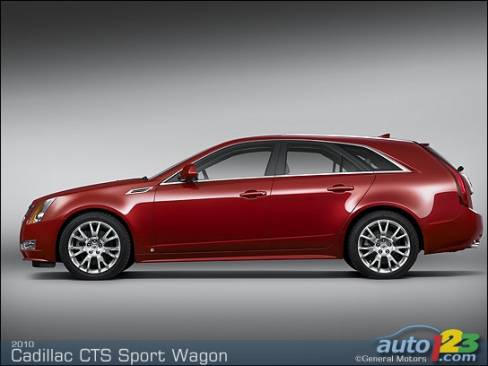 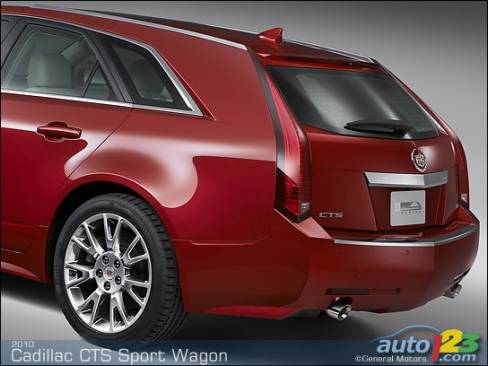 DETROIT - Chevrolet affirms its commitment to fuel solutions and building refined, eco-friendly vehicles with the debut of the U.S. production version of the...

Lincoln MKT Gets the Green Light

At the Pebble Beach Concours d'Elegance, Ford confirmed the production of the Lincoln MKT, an SUV derived from the MKT prototype that was presented at the 20...

GM racks up another award for the Chevrolet Volt! As announced this morning at the Los Angeles auto show, the electric car beat out the Nissan LEAF, the Ford...