Like just about everyone else, automakers are living difficult days due to the coronavirus outbreak. Several manufacturers are taking steps to help authorities, for example by retooling production facilities to produce badly needed equipment for hospitals, health-care workers and patients.

Meantime some carmakers have come up with an original way to show their support for government measures and promote social distancing as a way to slow the spread of the virus: the modification of their iconic logos.

Volkswagen has produced version of its logo that shows an empty space between the V and W letters. Audi, meanwhile, simply separated its four rings. 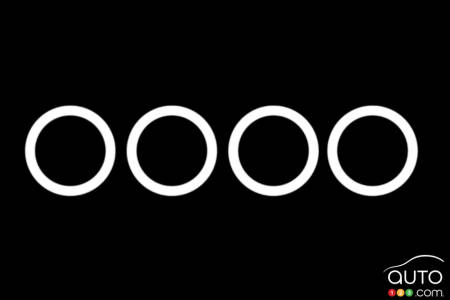 Citroën has released a video showing the logo’s two chevrons at a distance from each other in a nod to the grim fight underway against the coronavirus in France.

Other companies have published videos online that encourage folks to stay at home. BMW’s says now is the time to give our beloved cars a rest in the garage, while Toyota made use of a kaleidoscope to show vehicles separating from each other, in order to unite again more strongly down the road.

There is, as in so many other sectors, a feeling of solidarity in the industry. That sense of ‘we’re all in this together’ is in no way diminished by the companies’ understandable need to see to its interests with some timely marketing.