Last Thursday, the very last Chevrolet Impala rolled off GM’s assembly line. For those under a certain age, this represents little more than the demise of a model that wasn’t selling. For those with a longer memory, however, it’s a sad day in the history of the automobile. We’re bidding adieu to a nameplate that’s been with us since 1958. 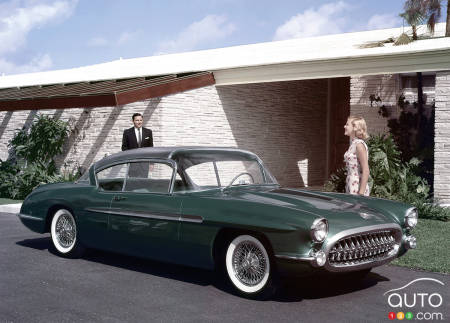 The last Impala, decked in red, will go to an actual customer and not to General Motors’ private collections. Hard not to feel from that that even the manufacturer seems indifferent to the model – the last unit produced should by all rights have found itself in a museum.

In recent years the Impala was assembled in General Motors’ Detroit-Hamtramck plant, alongside the Cadillac CT6. Production of that model also came to an end this February.

Though two years ago its survival was seriously in question, the plant will be getting an infusion of $2.2 billion for a refit that will allow it to produce electric SUVs and pickups and even the Origin self-driving vehicle unveiled by GM’s Cruise division this past January. That brand will be the company’s first to devote itself entirely to zero-emission vehicles.

The decision to axe the Impala can be easily understood by looking at a few numbers. Last year Chevrolet sold just fewer than 45,000 units of the car; in comparison, in 2007 it had moved 311,128 units, of a version that was in every way inferior to the current edition. Go back further in time, and you see that in the 1960s the company was moving over a million units of the Impala every year.

How the mighty have fallen in the age of the SUV. 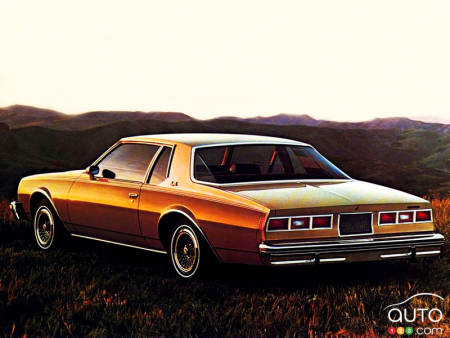