It was expected, but now it's been confirmed. Like the Colorado model in the Chevrolet lineup, the ZR2 version of the full-size Silverado will also get a Bison version. The Bison version is expected to join the lineup this summer.

Chevrolet’s confirmation came with a short video showing snippets of what the model will look like. In fact, we already have a good idea of its look, but it's mainly the visual add-ons for this variant that are new. A clue is given with the AEV references and logos that appear here and there in the video. 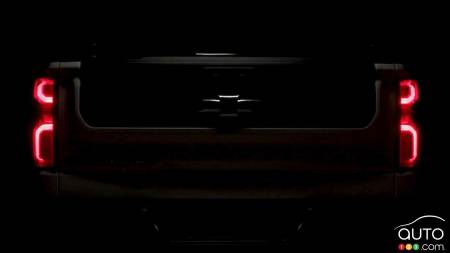 And what is AEV? It refers to American Expedition Vehicles, a company based in Montana and operating since 1997. AEV specializes in the manufacture and distribution of parts and accessories for any vehicle that is designed to go off the beaten path.

The automaker didn't share any technical data about its model. Of course, we can guess that it will get the same engine as the regular ZR2 version (6.2L V8), but we'll have to be patient to find out what modifications will give it an edge once it hits the bush. 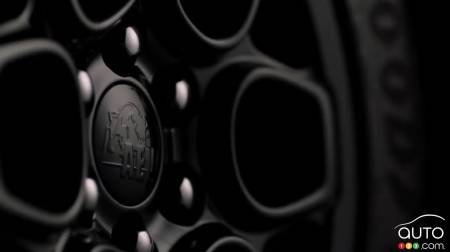 What the video teases is part of the vehicle's underbody, skid plates, logos, the model's visual signature, you get the idea. The Silverado ZR2 Bison will be fully unveiled a little later and that's when we'll know everything about it. 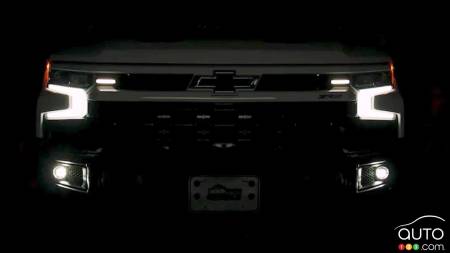 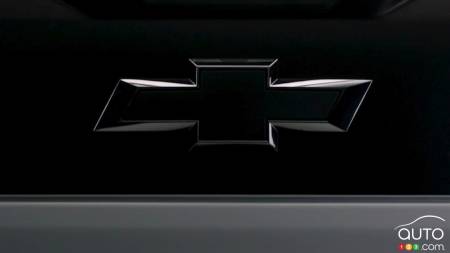 Chevrolet has rolled out the new ZR2 version of its Silverado pickup yesterday. If the approach is as convincing as with Chevy’s Colorado model, it's promisi...

Chevrolet has confirmed that a ZR2 version is in the works for its Silverado pickup, possibly as soon as 2022. The off-road package, which has quite a name f...