Does the idea of being able to recharge your electric vehicle sound appealing to you? An Israeli company says it has been able to produce, in factory, a battery pack that allows for just that. This marks another big step forward towards the ultimate goal of owners being able to recharge their EVs in the same amount of time it takes to fill up a gas tank.

From the time electric vehicles first began to appear, the question of recharging time has been a central concern. While EV owners today can generally manage very well using Level 2 charging stations that can recharge a vehicle with a range of about 400 km in about 9 hours, it still takes more than an hour to do so even on a very fast Level 3 recharging system.

With the latter system, it is possible to recover a good part of a battery electric vehicle in 20 or 30 minutes, but for a large majority of the population, that is still not enough. As long as it takes much longer than filling a gas tank, some will scoff.

That's why a battery that can be recharged in five minutes could change everything. 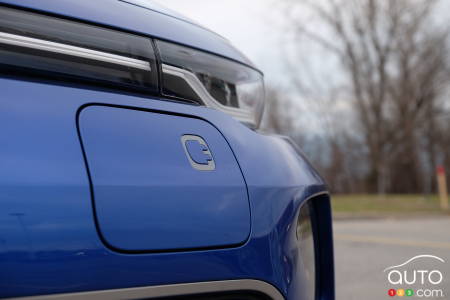 New batteries
The new batteries, still of the lithium-ion variety, were developed by StoreDot and manufactured by Eve Energy in China on regular production lines.

StoreDot has already installed its "extremely fast charge" battery inside phones, drones and scooters, and it has now produced 1,000 batteries for vehicles that it will use to pitch its technology to automakers and other companies. Daimler, BP, Samsung and TDK have all invested in StoreDot, which has so far raised $130 million.

A caveat
The batteries in question can be fully recharged in five minutes. However, there is a catch, in that they will require much more powerful chargers than in use today. Using the infrastructures currently available, StoreDot says that starting in 2025, its batteries will be able to gain back 160 km of range in five minutes.

“The number one barrier to the adoption of electric vehicles is no longer cost, it is range anxiety. You’re either afraid that you’re going to get stuck on the highway or you’re going to need to sit in a charging station for two hours. But if the experience of the driver is exactly like fuelling [a petrol car], this whole anxiety goes away.”

He added that until now, “a lithium-ion battery that could be recharged in five minutes was considered impossible. But we are not releasing a lab prototype, we are releasing engineering samples from a mass production line. This demonstrates it is feasible and it’s commercially ready.” 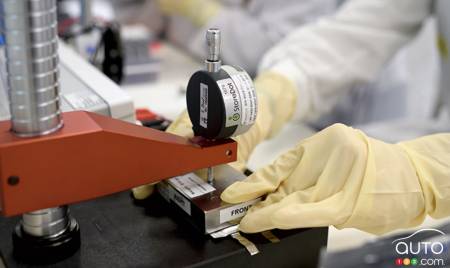 New approach
Existing lithium-ion batteries use graphite as an electrode into which lithium ions are pushed to store the charge. But when these are quickly charged, they become clogged and can turn to metal and short-circuit the battery.

The StoreDot battery replaces graphite with semiconductor nanoparticles into which the ions can pass more quickly and easily. These nanoparticles are currently based on germanium, which is soluble in water and easier to handle during manufacturing. But StoreDot's plan is to use silicon, which is much cheaper. The firm expects these prototypes later this year. According to Doron Myersdorf, the cost would be the same as existing lithium-ion batteries.

The future
This development is happening parallel to work on solid state batteries, a technology that Toyota most notably is working on – although they are not alone. These systems are more compact and promise both more range and much faster recharging times; it’s expected the technology will be ready to go within a few years.

Clearly, the expected proliferation of electric vehicles over the next few years will require that the technology to power the vehicles take a big step forward as well, so expect some revolutionary advances.

Some experts believe we will see very quick-recharging batteries on the market, like SportDot’s, within three years. Others estimate it could take more than five years. Whenever they do appear, expect them to show up gradually and initially in higher-priced vehicles.

For consumers, the goal is to be able to charge up their EV in roughly the amount of time it takes to gas up a combustion-engine vehicle. 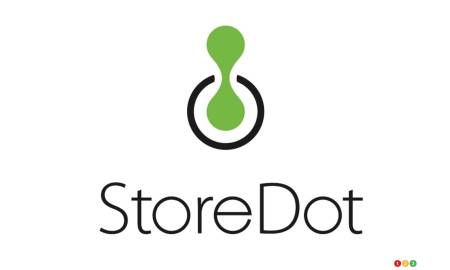 BMW Says It Will Have Solid-State Battery Vehicles By 2030

BMW is promising a concept car with solid-state batteries as soon as 2025, and a production version in 2030. The technology, which is also in development at ...

GM to Build Second EV Battery Plant in the U.S.

General Motors is about to announce a second battery plant that will operate within the United States. The American automotive giant and its partner LG Chem ...