Before the Pentastar engine from the FCA (Fiat Chrysler Automobiles) Group has even celebrated its 10th birthday, it’s marking another impressive milestone: 10 million units built.

Following Fiat’s purchase of Chrysler by Fiat some dozen years ago, the company’s took its time introducing new products. When it was ready to do so, it organized an event for journalists that was so packed with news and products those present still remember it vividly.

I was one of those in attendance. No fewer than eight new or entirely redesigned models were presented. And several of those were equipped with a new 3.6L V6 engine the company called simply Pentastar.

While not particularly sophisticated, the unit did have the merit of offering decent power and being relatively fuel-efficient – at least for the times.

Over time the engine also proved to be reasonably reliable, which helps explain why the manufacturer has just marked a big milestone with its product: 10 million Pentastar engines built. 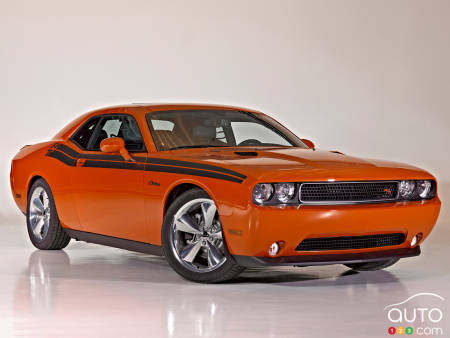 In recent years the company has developed other engines based on the Pentastar, notably 3.0L and 3.2L variants. The engine bloc has also been tweaked and improved, all while holding onto the same cubic capacity.

FCA says that the Pentastar has displaced seven different V6 engines since it debuted. It is currently part of the product offerings of 16 models from the Group, spread across 10 different segments.

"The Pentastar family has all the hallmarks of an enduring icon. We upped the ante among high-volume, mainstream-market, V6 engines. And our customers won big.”

Roughly half of the company’s vehicles in the United States are fitted with one or other of the Pentastar engine.

Here in Canada, the engine was the most common unit found in new vehicles sold in 2018, as it has been for the past six years.

Life hasn’t always been easy for FCA in the past decade or so; this week it got to celebrate a good-news story that merits calling attention to. 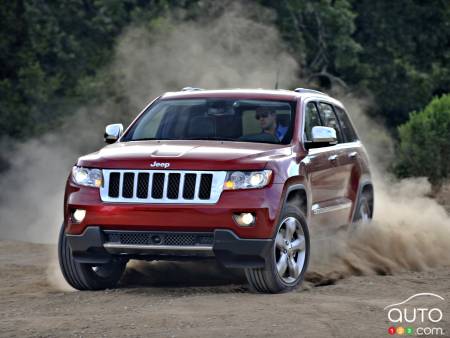 FCA is issuing a recall of a recall of around 365,000 vehicles due to a problem with the models’ backup camera. On models with an 8.4-inch or 12-inch screen,...