Fiat-Chrysler Automobiles (FCA) this week confirmed to the Unifor workers’ union that it is keeping the third shift active at its Windsor, Ontario plant at least through the end of this year.

The reprieve is driven by increased demand in the U.S. for FCA’s Chrysler Pacifica and Dodge Grand Caravan minivan, as well as for the new entry-level 2020 Chrysler Voyager minivan destined for now exclusively for the American market.

Unifor Local 444 president Dave Cassidy got the good news from FCA officially on Wednesday of this week:

“Sales are better. They have some numbers coming in for minivans that will allow us to maintain the third shift until at the end of the year.” 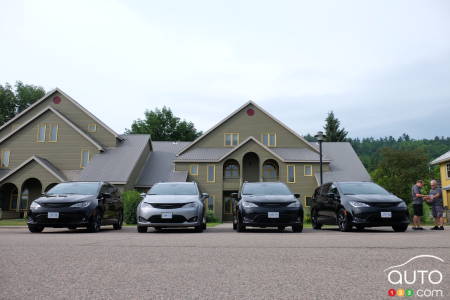 Already the planned shutdown of the third shift had been pushed back in June, when FCA told the union it would remain operating into October. Now the estimated 1,500 jobs that make up that shift are safer at least until the beginning of 2020.

Beyond that, however, Cassidy maintains that it will require a new model to be scheduled for assembly at the facility to save the third shift. Eventually, that new Voyager minivan will come to the Canadian market, so it could be the model the Windsor plant needs. On the other hand, the Dodge Grand Caravan’s 2020 edition could be its last; the model is slated to be eliminated in the near-future.

The Windsor assembly plant currently employs some 6,100 workers. The third shift at the facility has been in operation since 1993. 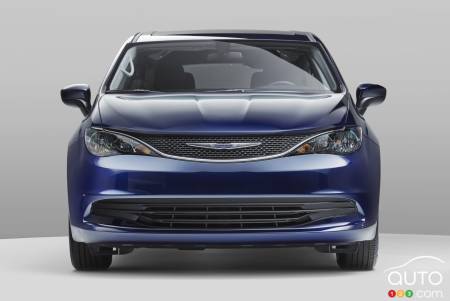 FCA Ontario Plant to be Idled One Week this Month

The FCA Group’s plant in Windsor, Ontario will stop production for one week starting January 20. The factory produces the Chrysler Pacifica and Dodge Grand C...