The Tiguan is Volkswagen's new compact SUV and their 14th model series (on the European market). The first real public appearance of the production vehicle will be at the Frankfurt International Auto Show in September.

The production Tiguan's styling is faithful to the Concept A's design. Volkswagen's vision for a compact SUV had garnered plenty of worldwide attention and, thankfully, VW made few changes to the winning recipe.

In a first for Volkswagen, the Tiguan will be offered exclusively with turbocharged direct-injection engines. Of the total five, three will be gas and two will be diesel. The petrol engines will develop 150 hp, 170 hp and 200 hp while the diesels, which will already meet 2009 Euro-5 emission standards, will produce 140 hp and 170 hp along with plenty of low-end torque. 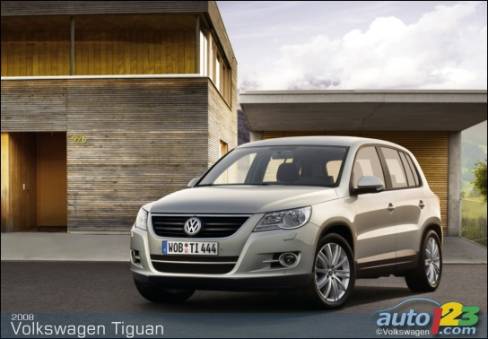 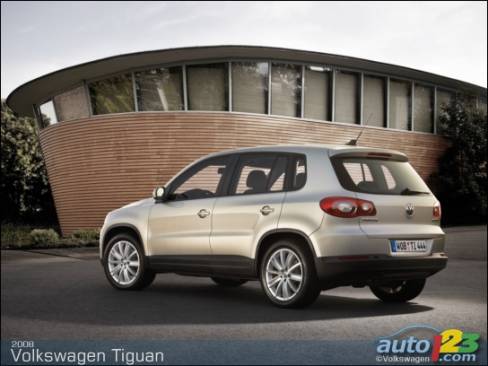 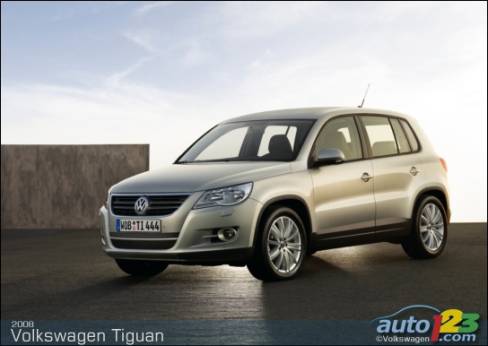 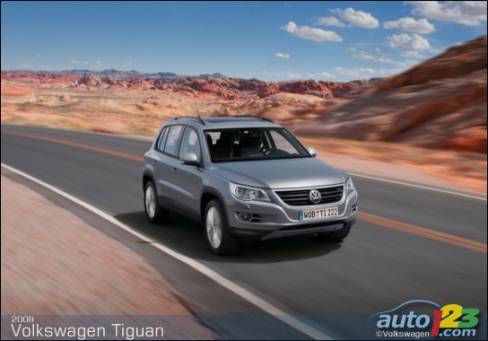 On sale since May 15th, the Primacy MXV4 is a performance tire that replaces the Energy MXV4 series within Michelin's product lineup. This tire was designed ...

World premiere of the Volkswagen Tiguan presented at Fran...

The Touareg gets a little brother as the production version of the Tiguan is shown to the world for the first time. With its three different trim levels, the...

Saab is about to enter the realm of performance luxury SUV's with their new 9-7X Aero model. The GM-owned Scandinavian nameplate brings to market unique styl...