We’ve known for quite some time that Ford is working on an all-electric SUV inspired by its iconic Mustang car. We’ve also been told to expect the model only in 2022. But a new report by the Autocar website says that we could see the Mach E or whatever it will eventually be called debut before the year is out.

There’s a big caveat here, of course: we’re talking about a concept version. Still, with the Tesla Model Y hitting the market this year, Ford has no time to lose. Development of the SUV, which could be called the Mach E or the Mustang Mach E depending on which rumour you pay attention to, has been fast-tracked in recent months.

For the moment, we still have no detailed information about the upcoming EV, though we do know where at least a part of its DNA will come from. European cycle testing refers to a range of close to 600 km, which would come to between 400 and 500 km in North America.

It’s likely several different battery capacities would be offered to buyers, with pricing following range. It’s also clear the model will be performance-oriented – that Mustang DNA and all! Bill Ford Jr. himself declared this past February that the SUV would need “to go like hell”. 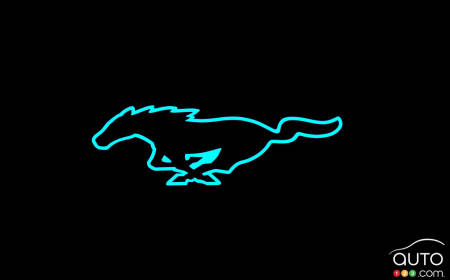 We know as well that the model will be built on a platform designed specifically for electric vehicles.

Perhaps we shouldn’t be totally shocked about the change in plans. Ford is in the midst of a massive restructuring plan and it needs to add models to a lineup depleted by the cancellation of virtually all of the company’s cars in North America.

We will undoubtedly be hearing a lot more about this EV project in the coming months, and if we had to bet we’d say a presentation of the concept version will take place at the Los Angeles Auto Show in the fall. 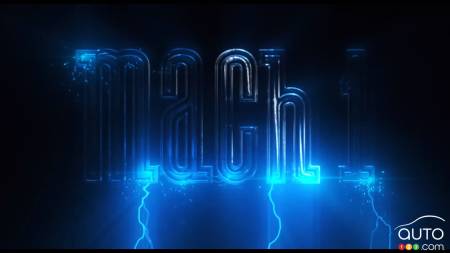