The element of the new concept that will get most tongues wagging is, without a doubt, the massive front grille, so massive in fact it evokes the way the brand used to present the noses of its models. For proof, take a look if you have a moment at the pre-war 328, or the 1970s-era 3.0 CSi and 2002 models.

“The kidney grille has always been a signature feature of BMW cars. The BMW Concept 4 presents a confident and classy take on this iconic feature. At the same time, the BMW Concept 4 offers a look ahead to the expressive face of the 4-Series range.” 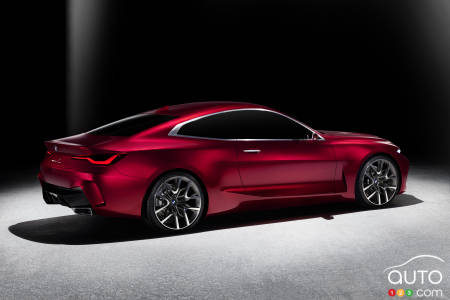 Realistically, however, there’s little chance this oversized grille ill make it onto a BMW production model. Spy shots floating around of the camouflaged next 4 Series in testing hint at a much more modest front-end approach. We can expect the new 4 Series to stick largely to the design signature of other recent-vintage cars from the brand.

There are other, more telling details on the Concept 4. For one, there’s the profile of the car, and for two, there’s the design of the front and rear light clusters.

For BMW, what matters here is to show that the next 4 Series won’t just be a coupe version of the 3 Series. The company seems serous about creating some separation between the two models, looks-wise. 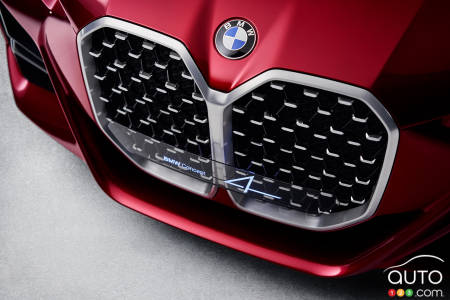 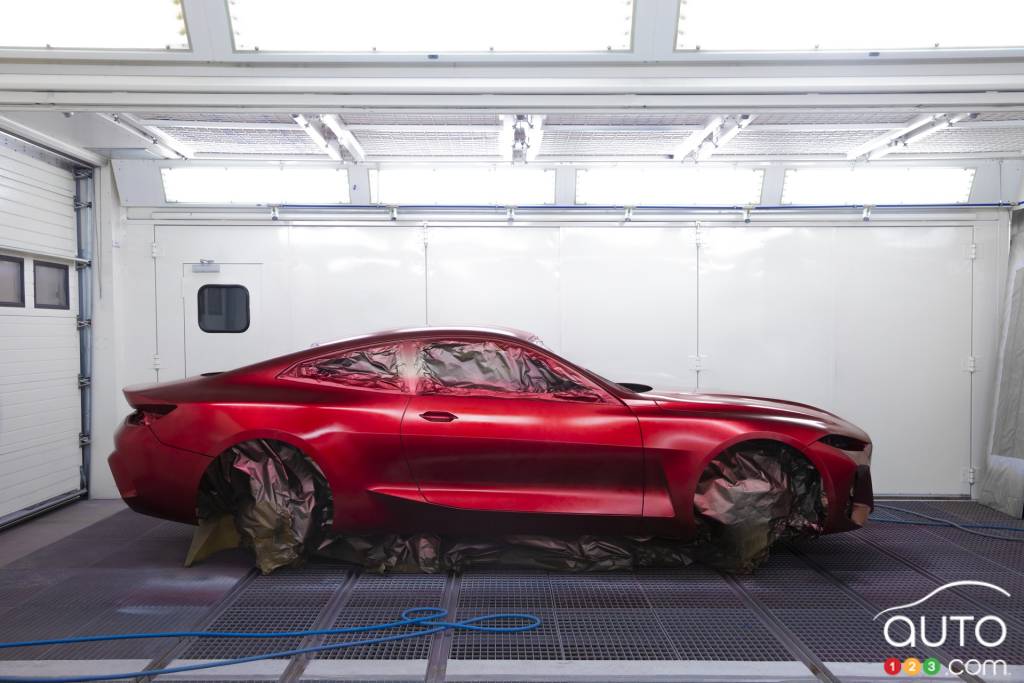 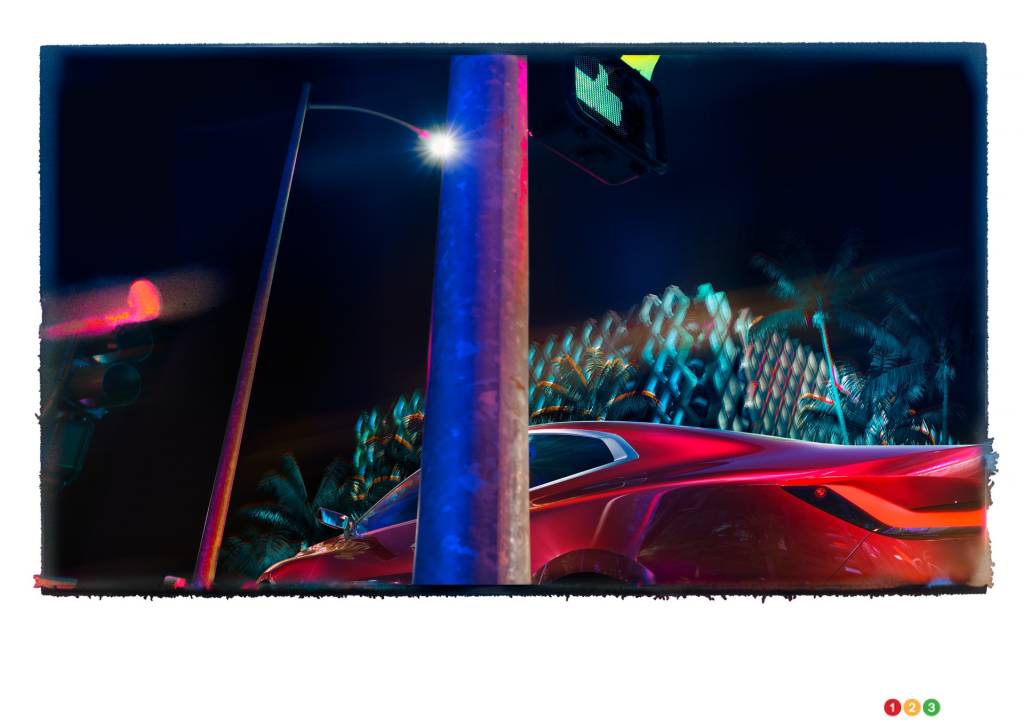 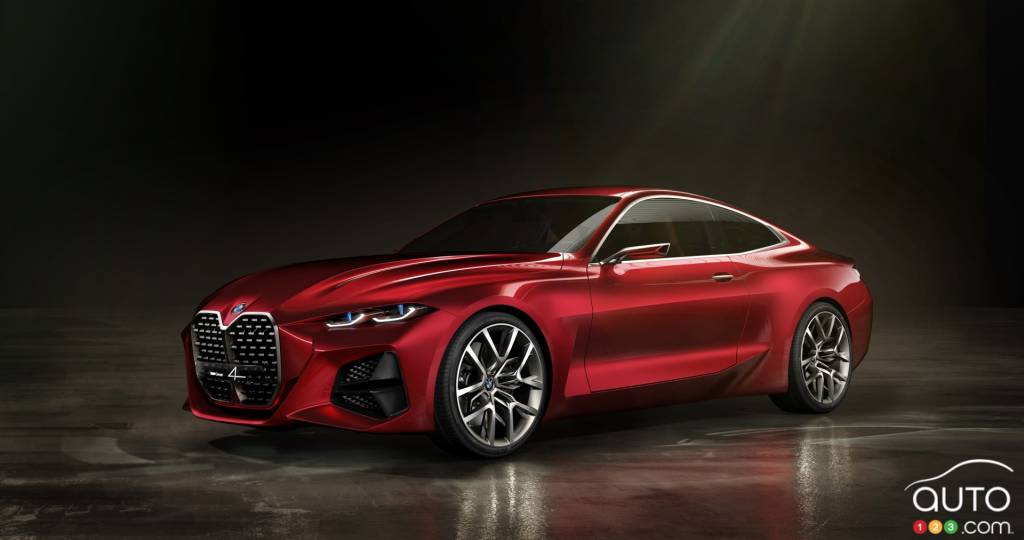 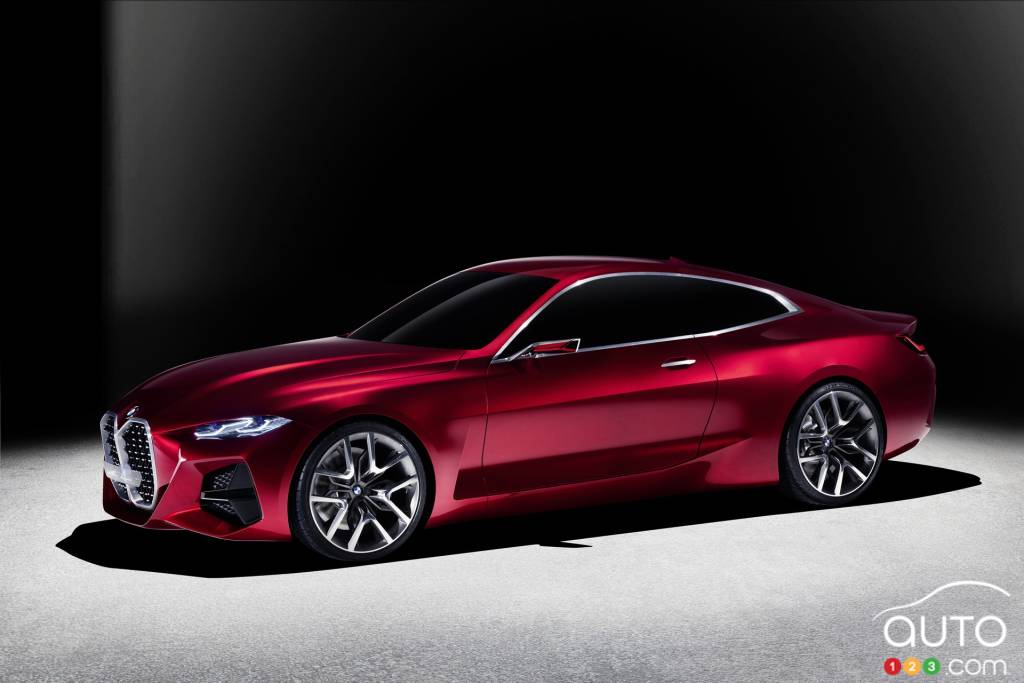 The big presentations of press day at the 2019 Frankfurt Motor Show are done, and form them we can safely say the current edition of the event won’t go down ...

During its turn in the spotlight at the 2019 Frankfurt auto show, Porsche used the occasion to introduce the Carrera 4 variants of its 911 model, now more re...